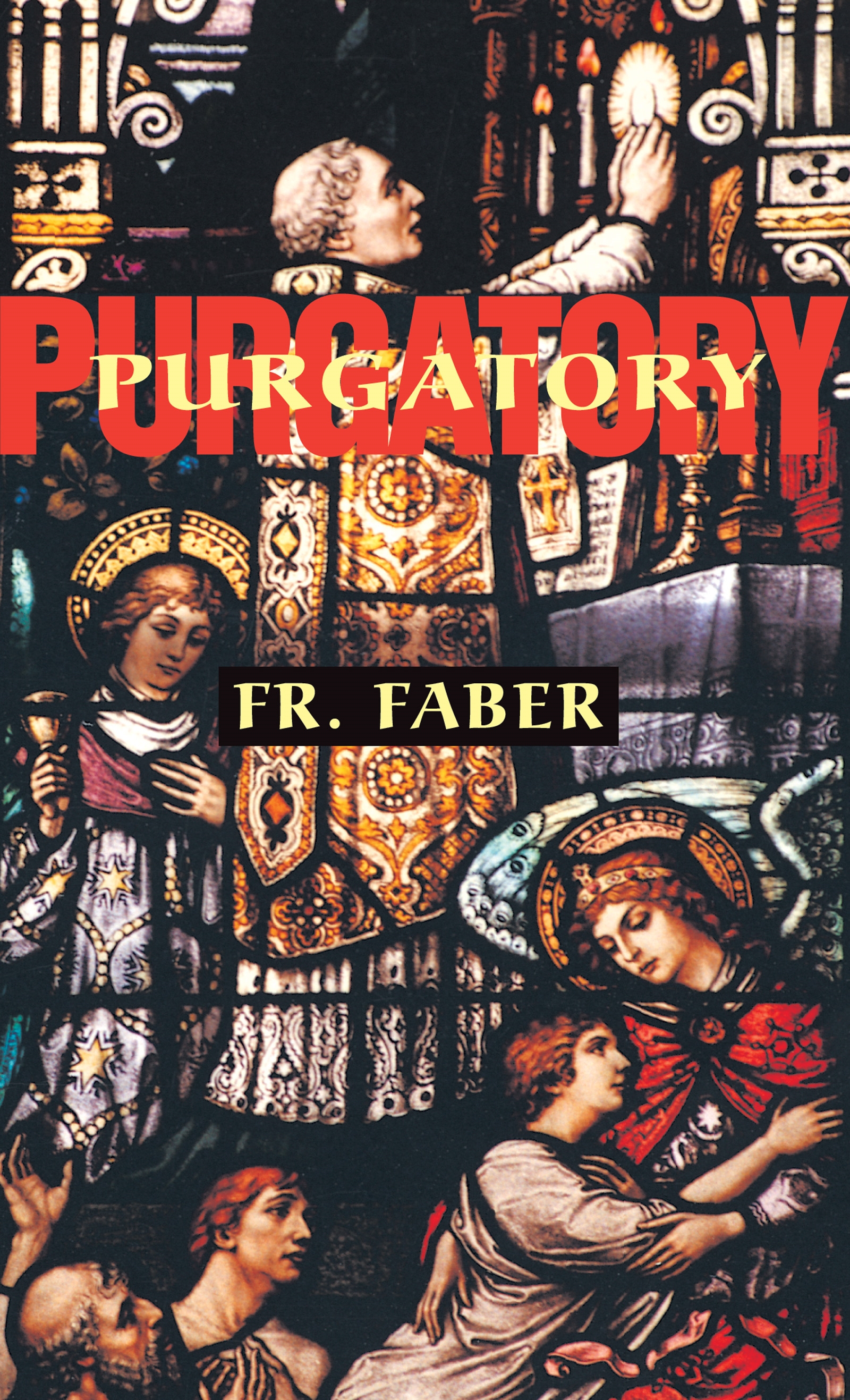 Is Purgatory almost like Hell? Or is it a place of peace and even joy? The famous Fr. Faber explains both of these classic Catholic views of Purgatory, basing his discussion on Catholic teaching and the revelations of saintly souls, especially St. Catherine of Genoa, in her Treatise on Purgatory. Impr. 96 pgs,

Frederick William Faber lived from 1814-1863 and grew up in Westmorland, England. Though he held to Calvinism in his youth, Frederick had given it up 1837, when he became a fellow of the National Scholars Foundation. He wrote many hymns, poems and other works, including Faith of Our Fathers, The Pilgrims of the Night, The Eternal Father, All for Jesus, Spiritual Conferences, and The Foot of the Cross. Frederick Faber also founded the Wilfridian religious community at St. Wilfrid s, with John Henry Newman as the eventual superior when the order merged with the Oratory of St. Philip Neri. He died on September 26, 1863.