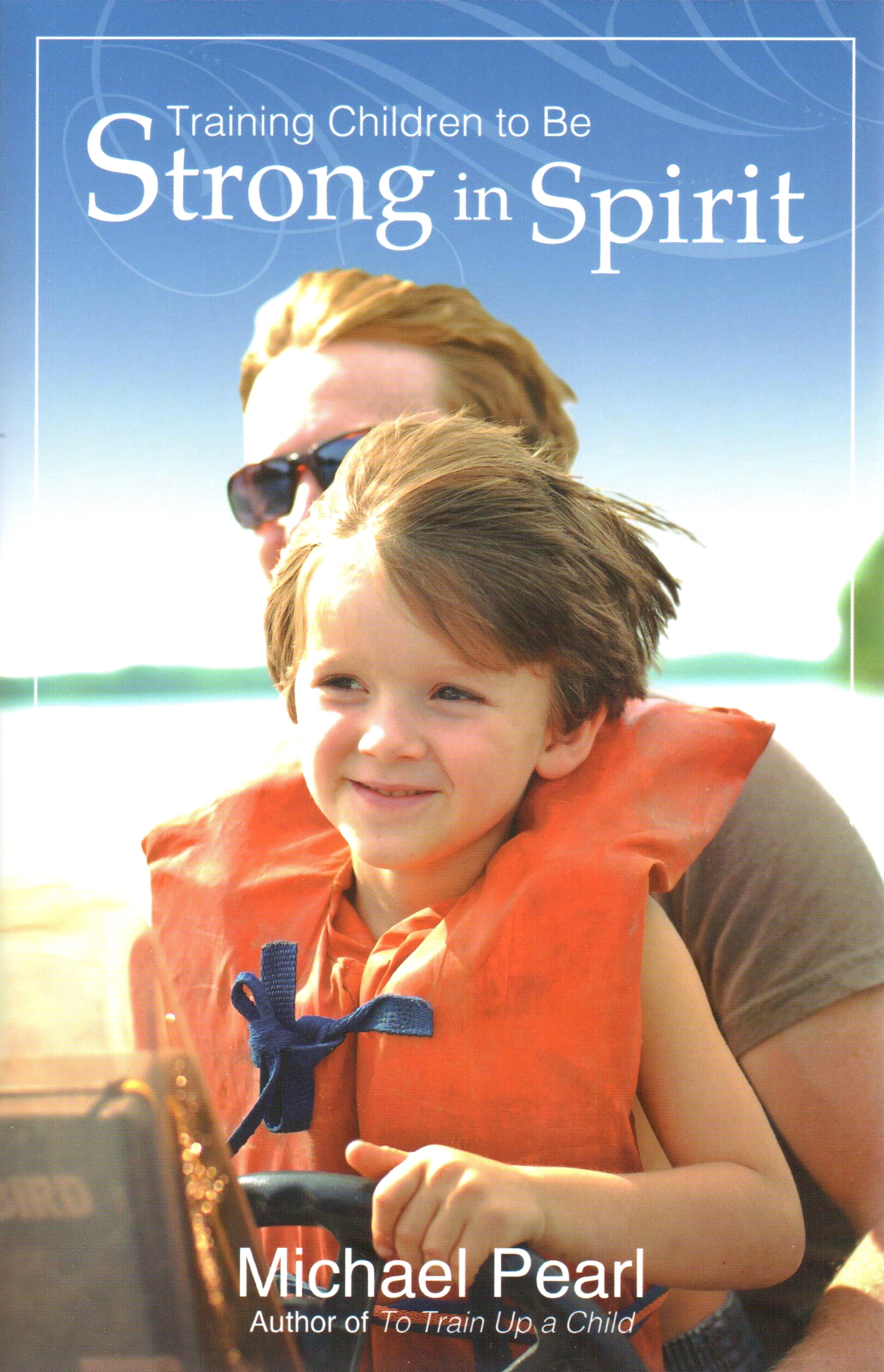 Michael and Debi Pearl, parents of five grown children and nineteen grandchildren (more yet to come), have shared their successful experiences of child training to three generations. Together they authored To Train Up a Child, which has sold over 660,000 copies. Michael's newest book, Training Children to Be Strong in Spirit, is a perfect complement to Train Up a Child. Their books have sold into the millions and are available in many languages. Tens of thousands of parents have testified of life-changing experiences that came with applying what they read.

Michael Pearl was raised in Memphis, Tennessee, in a good home, by parents who were faithful to point him to God. Mike, a graduate of Crighton College in Memphis, has been active in evangelism and the work of the ministry since he was a teenager. He worked with Memphis Union Mission for twenty-five years, while he also ministered in hospitals and churches to the many military families in Memphis. Mike also pastored churches during that period. About twenty-two years ago, Mike and his wife Debi moved to rural Tennessee where they continued in the work by holding Bible studies in local homes, which eventually led to regular meetings of the local body of believers, and the starting of the prison ministry where Mike still ministers every Saturday. God eventually led them into the ministry of writing on child training and family relationships, which they now feel is their life's work and calling.