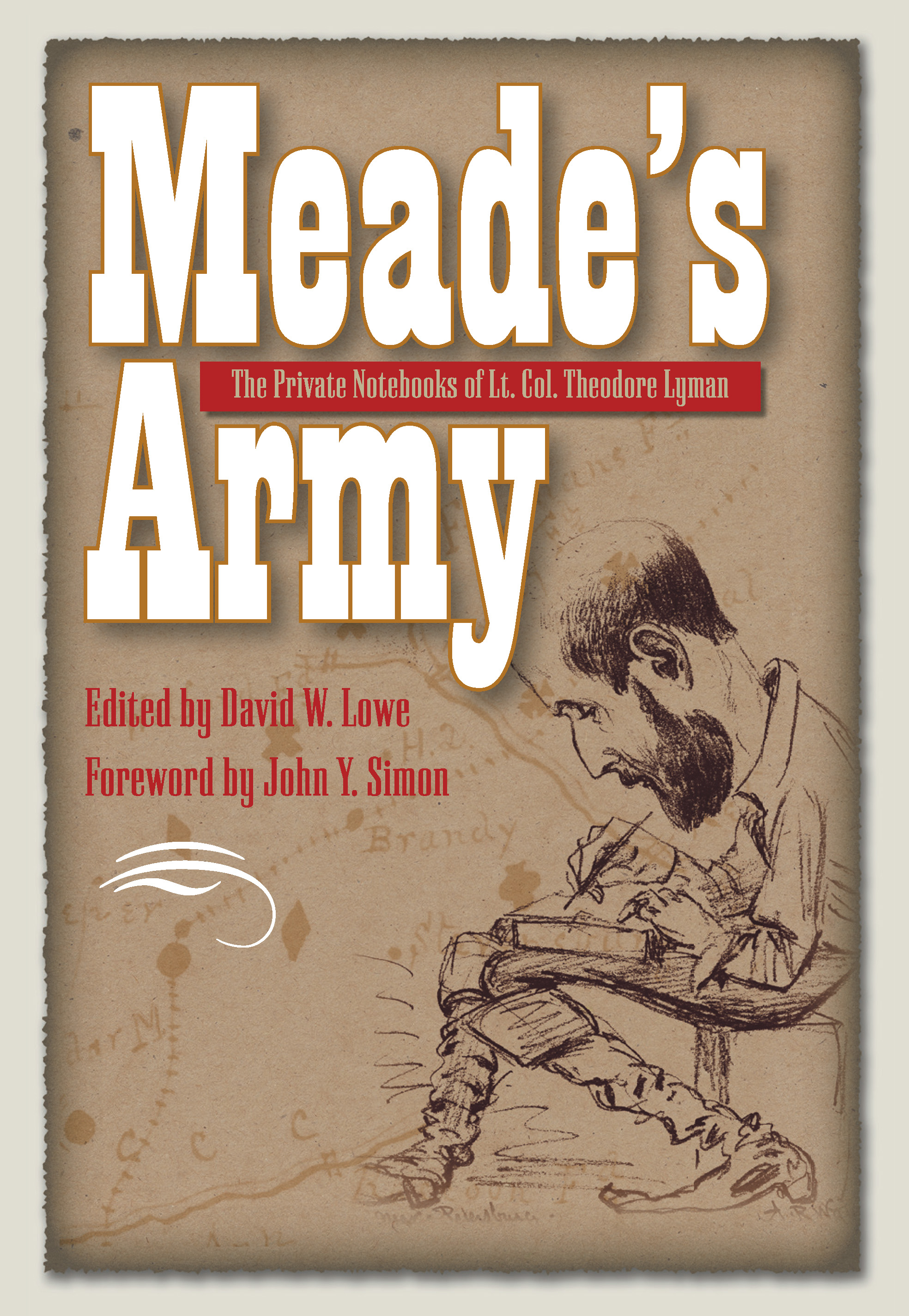 Lt. Col. Theodore Lyman served as Gen. George Gordon Meade's aide-de-camp from September 1863 until the end of the Civil War. Lyman was a Harvard-trained natural scientist who was exceptionally disciplined in recording the events, the players, and his surroundings during his wartime duty. His private notebooks document his keen observations. Published here for the first time, Meade's Army: The Private Notebooks of Lt. Col. Theodore Lyman contains anecdotes, concise vignettes of officers, and lively descriptions of military campaigns as witnessed by this key figure in the Northern war effort.

With Meade's Army, editor David W. Lowe has completed a task that should have been undertaken long ago: a proper and scholarly editing of Lyman's journals. The publication of this significant resource will give historians and students of the Civil War a clearer understanding of the last great campaigns of the Army of the Potomac and of the men who led it.