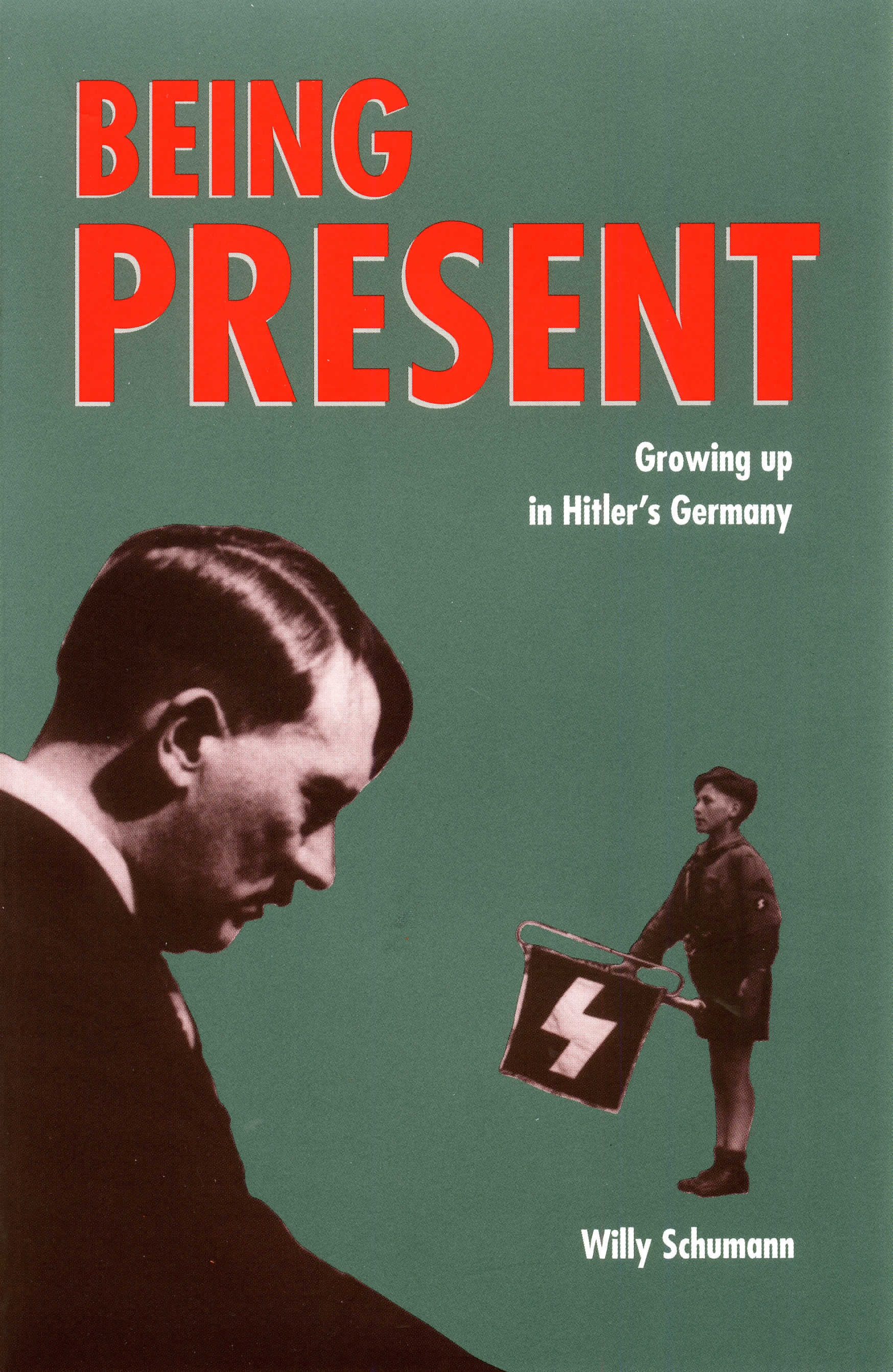 Growing Up in Hitler's Germany

“Professor Schumann, of Smith College, was six years old when Hitler came to power in Germany.  He grew up in a smallish, very ship-minded town on the approach to the Kiel Canal.  The place was far from the centers of power and corruption, and devoid of concentration camps.  Young Willy became a devoted Nazi believer.  Professor Schumann’s  intention in writing this understated and not self-defensive memoir is ‘to show young Americans how easy it is, given the right historical and political circumstances, to form, control, and manipulate a whole nation—especially its young people.’  He does that effectively—provided young people read his book.”—The Atlantic

“Born in 1927, Schumann scrupulously relates and analyzes his life in Nazi Germany and his post-1945 experiences that finally brought him to the U.S.  Eschewing self-pity, he successfully demonstrates how and why he was an ardent supporter of the Nazi regime to its end and describes its values, inculcated by Hitler Youth meetings and newspaper and radio propaganda, and undergirded by an adventurousness of youth….The chapters of life after 1945 show how some Germans were gradually transformed into supporters of democracy.”—Choice