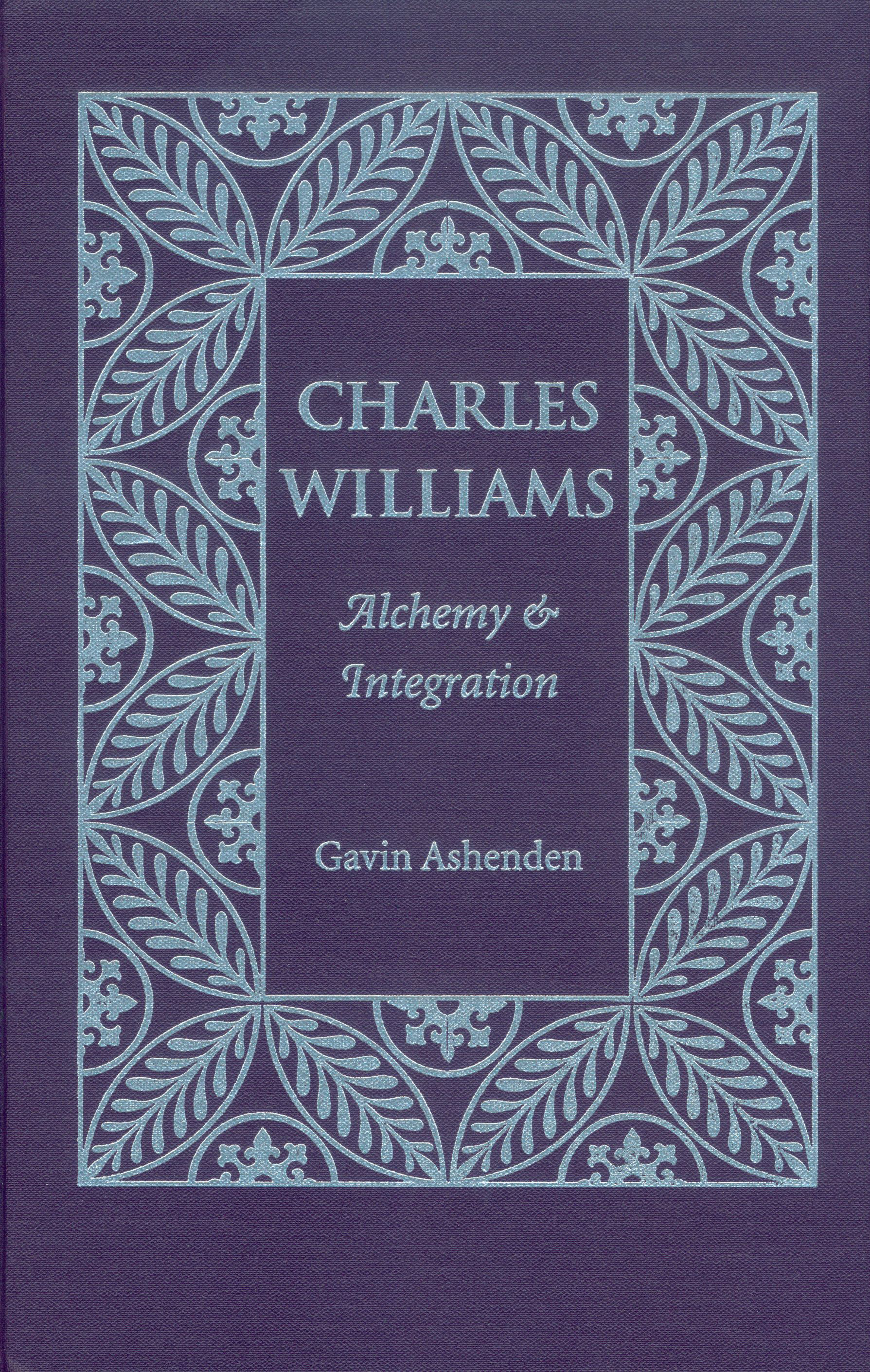 He was a close friend of T. S. Eliot, deeply admired by C. S. Lewis, inspirational for W. H. Auden in his journey to faith, and a literary sparring partner for J. R. R. Tolkien. Yet half a century after his death, much of Charles Williams’s life and work remains an enigma. The questions that arose from his immersion in Rosicrucian and hermetic culture and ideology—central to understanding Williams’s thought and art remain provocatively unexplored.

For a decade of his early adulthood, Williams was a member of the Fellowship of the Rosy Cross, a form of neo-Rosicrucianism. There is widespread confusion about its nature, which is to be expected given that this was a semisecret society. Though Williams left his formal association with it behind, it enriched and informed his imaginative world with a hermetic myth that expressed itself in an underlying ideology and metaphysics.

In Charles Williams: Alchemy and Integration, Gavin Ashenden explores both the history behind the myths and metaphysics Williams was to make his own and the hermetic culture that influenced him. He examines and interprets its expressions in Williams’s novels, poetry, and the development of his ideas and relates these elements to Williams’s unpublished letters to his platonic lover, Celia, written toward the end of his life. Since one of the foremost ideas in Williams’s work is the interdependence or co-inherence of both our humanity and the creation, understanding the extent to which he lived and achieved this in his own life is important. Williams’s private correspondence with Celia is of particular interest both for its own sake, since it was previously unknown, and for the insight it offers into his personality and muse.

Gavin Ashenden is a lecturer on the English faculty at the University of Sussex, England, where he is also the university chaplain.