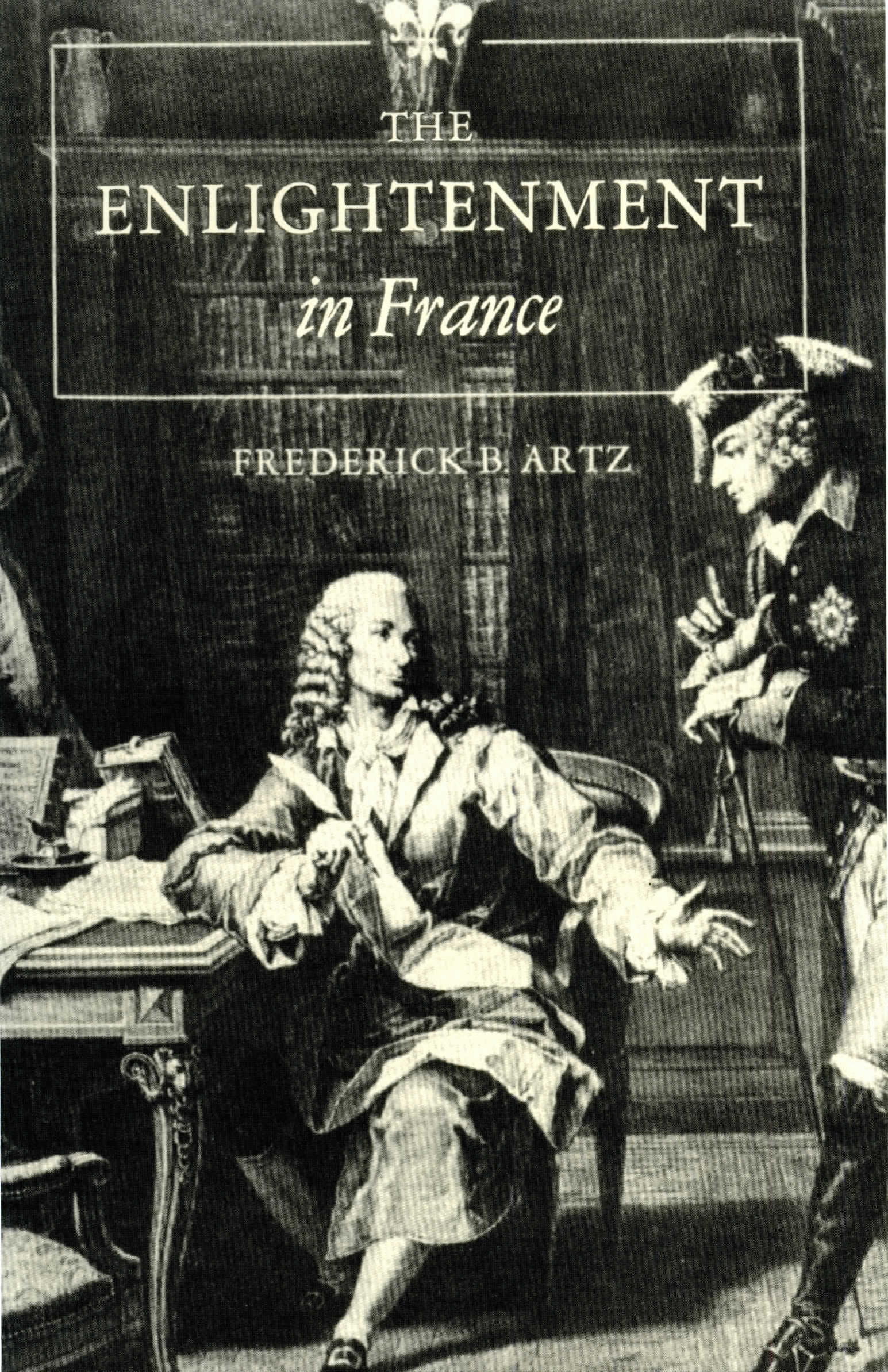 This is an introduction to the principle writers of the Enlightenment in Eighteenth Century France. French thinkers of this century made a long series of devastating attacks on old ideas, usages, and institutions that had been handed down from the past. And, at the same time, these thinkers proposed a series of thorough-going reforms in social, economic, political, religious, and educational ideas and institutions.

France was the center of the Enlightenment of the Eighteenth Century, but there were important thinkers that belonged to the movement in other countries, such as Vico and Beccaria in Italy; Lessing, Herder, and Kant in Germany; and Hume, Adam Smith, and Bentham in Britain. France, though, took the lead, and, outside of France, there were no thinkers of quite the influence of the French writers, Voltaire and Rousseau.

The whole climate of opinion was changed in France and the rest of Western Europe by these publicists and propagandists, or as they were commonly called, the Philosophes. The Eighteenth Century in France began with certain currents of opinion in the ascendency, namely, divine right and absolute monarchy, uniformity of religious opinion (Gallicanism in France), a controlled economy (Mercantilism), and Classicism in art and literature. And the Eighteenth Century ended with a widespread belief in some form of representative and Liberal government, with the idea that religion is an individual matter, with Laissez-faire economics, and with growing Romanticism in the arts. This change of opinion was largely due to the Philosophes.

Napoleon once said that “cannons destroyed the feudal order but ink destroyed the old monarchy.” That is too simple an explanation. The French Revolution was actually the result of both: abuses of all kinds in the political, economic, and social order of the Old Regime and propaganda for all types of change. In spite of the excesses of the French Revolution and the Conservative reaction that followed it, the Philosophes’ ideas of Liberalism and democracy went on to mold much of the thinking and institutions of the Western World.

Though the teacher-scholar is supposed to be the ideal in American higher education, only a few individuals actually attain that status. The late Frederick B. Artz was one of them.

Artz’s original interest was intellectual history, but his teachers in graduate school regarded that new field with suspicion and urged him to specialize in something more traditional. Accordingly, his first two books were in straight political history and made him a leading authority on early nineteenth-century Europe. After that Artz felt free to return to his first love.

The results were his celebrated course, “European Intellectual History from St. Augustine to Marx,” and a series of six books (including this one) on the history of ideas.