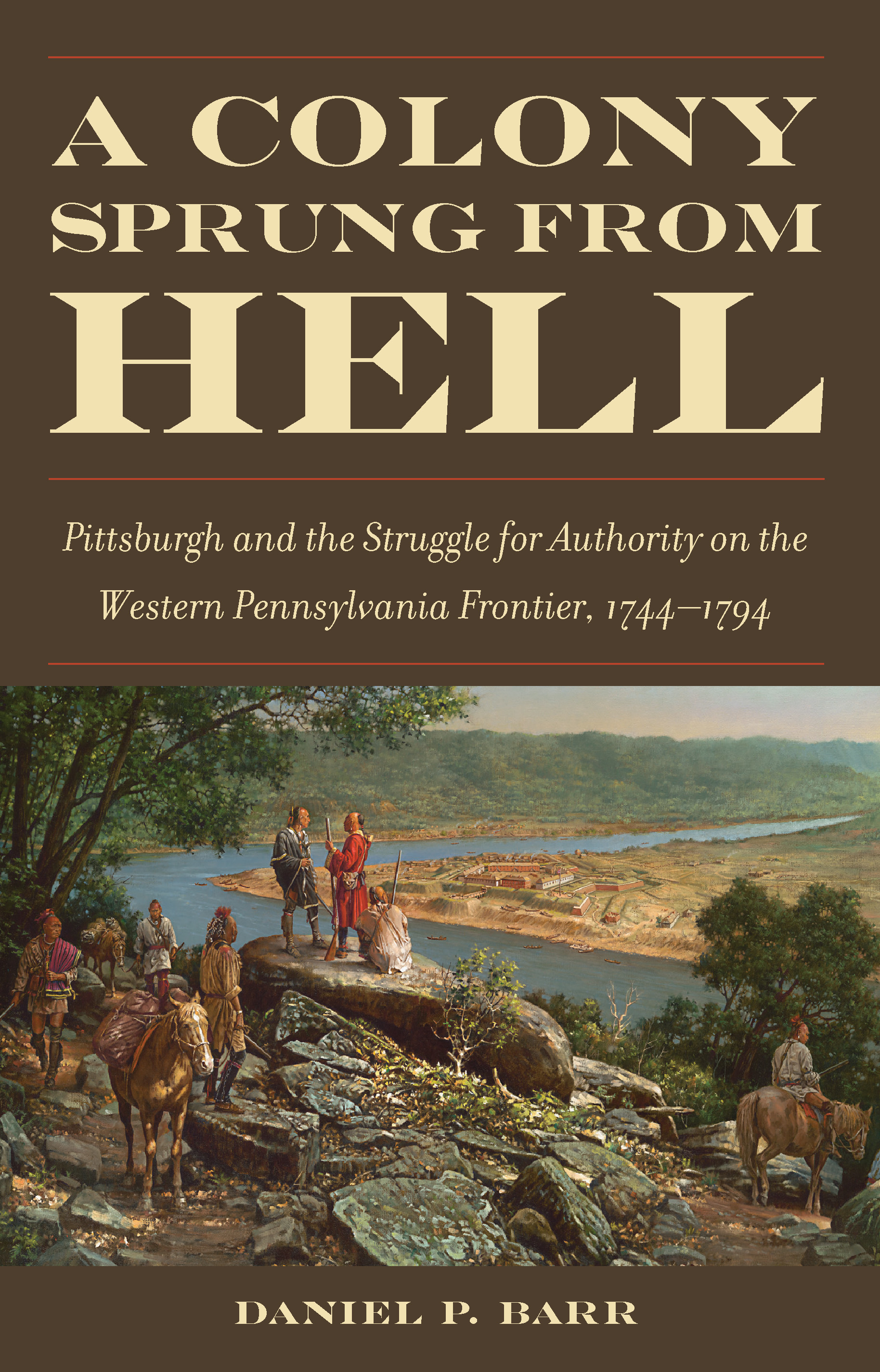 A Colony Sprung from Hell