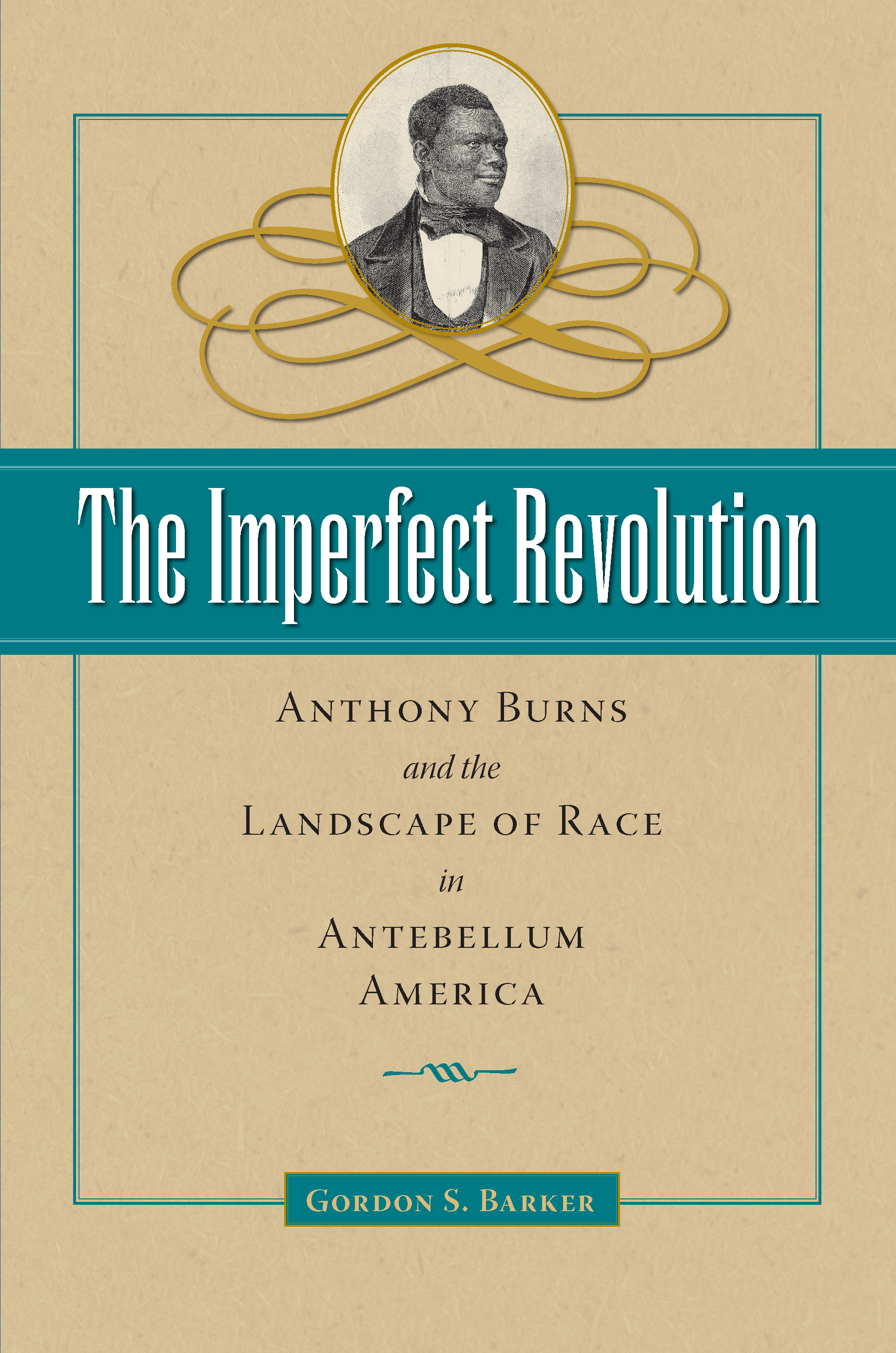 Anthony Burns and the Landscape of Race in Antebellum America

Gripping re-examination of the rendition of Anthony Burns

On June 2, 1854, crowds lined the streets of Boston, hissing and shouting at federal authorities as they escorted the fugitive slave Anthony Burns to the ship that would return him to his slaveholders in Virginia. Days earlier, handbills had littered the streets decrying Burns’s arrest, and abolitionists, intent on freeing Burns, had attacked with a battering ram the courthouse in which he was detained, leaving one dead, several wounded, and thirteen in custody. In the end it would take federal officials nearly 2,000 troops and $40,000 to send Burns back to Virginia. No fugitive slave would be captured in Boston again.

Carried out under the Fugitive Slave Act of 1850, which permitted slaveholders to seize runaway slaves across state lines by merely testifying ownership, Burns’s arrest and Boston’s subsequent campaign to free him is generally regarded by scholars as the impetus that spurred the adoption of outright confrontational tactics by abolitionists across the North—an impetus that led, ultimately, to war. Such interpretations, however, gloss over the confusion and chaos many midcentury Bostonians felt over abolition.

Author Gordon Barker challenges the traditionally held notion that the rendition of Anthony Burns fueled an antislavery groundswell in the North. He exposes the diverse beliefs—many of which were less than noble—held by Bostonians struggling to make sense of the racial, class, and ethnic conflicts arising in the city. Drawing on newspaper accounts, cutting-edge scholarship, and Burns’s own writings, Barker shows how antislavery sentiments competed with a wide range of other opinions, including the desire to preserve the Union as it was, concerns about law and order, mistrust of whites by their black neighbors, and racism.

A much-needed addition to the study of abolition and antislavery, The Imperfect Revolution will be of value to historians and students.

“This is an exciting story of Virginia fugitive slave Anthony Burns, his rising support particularly among Boston abolitionists, and his activism in the cause of freedom. With a captivating writing style, Gordon Barker illustrates American’s great contradiction between its publically stated dedication to human freedom and its acceptance and support of human slavery. This is a stimulating presentation of the antislavery struggle in pre-Civil War America.” – James Oliver Horton, author of Free People of Color: Inside the African American Community and coauthor of In Hope of Liberty: Culture, Community, and Protest among Northern Free Blacks 1700–1860 and Slavery and the Making of America

“This well-researched and clearly written study gets a new series off to a promising start. The chapter on antislavery life in St. Catherines, Ontario, is especially valuable.” - Lewis Perry, author of Radical Abolitionism

Gordon S. Barker is assistant professor of history at Bishop’s University in Quebec, Canada. His works have appeared in the Virginia Magazine of History and Biography and the American Encyclopedia of Civil Liberties.