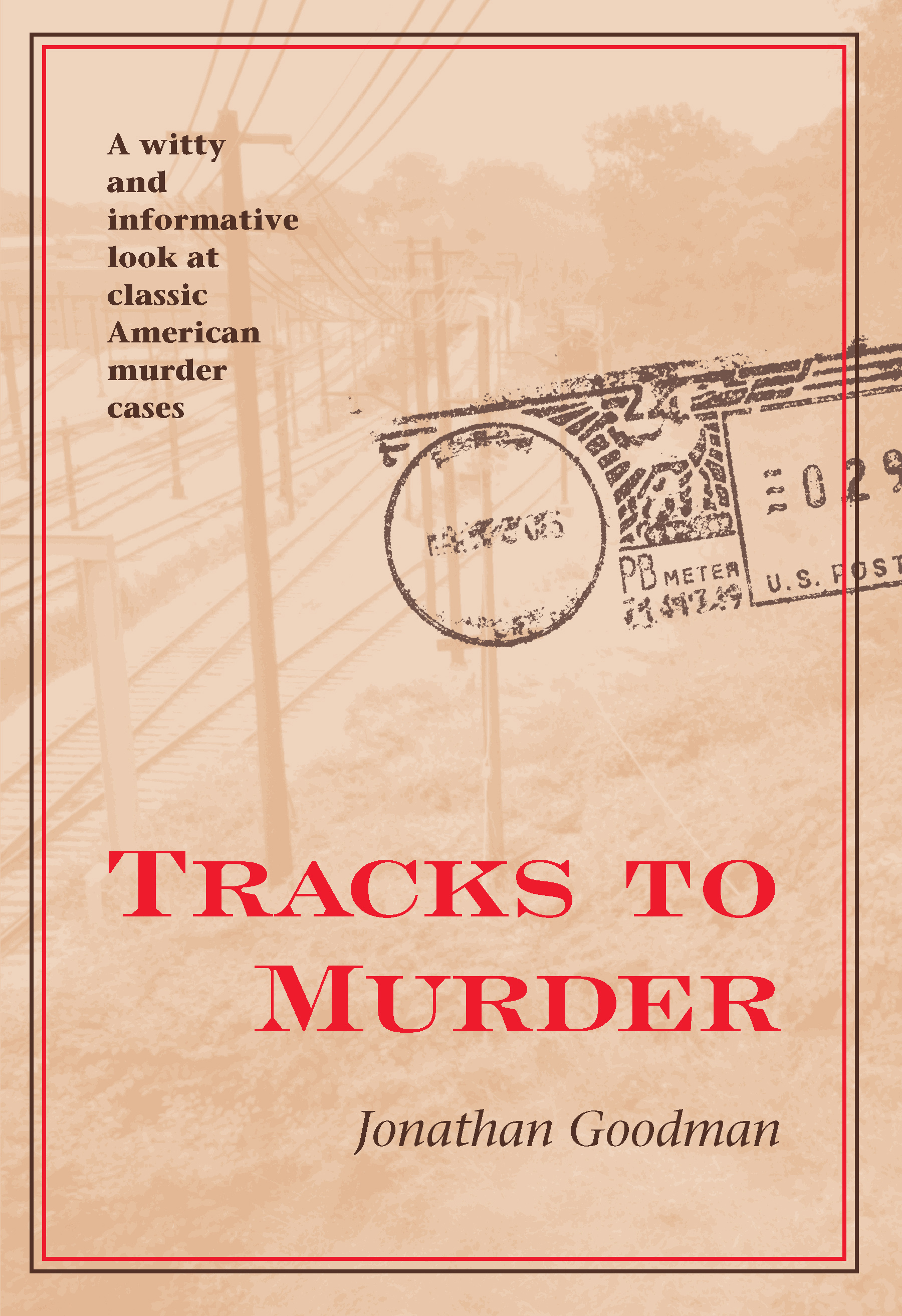 A witty and informative look at classic American murder cases

On a 6,000-mile train trip across the North American continent from New York City to the West Coast, then back to New York over a southern route, prizewinning English crime historian Jonathan Goodman visited a number of sites where notorious murders occurred—the Kingsbury Run torso murders in Cleveland; the murder by “thrill-killers” Leopold and Loeb, the St. Valentine’s Day Massacre, and the escapades of Al Capone in Chicago; the Henwood-VonPhul-Springer affair in Denver; the murders of Marian Williams and Blanche Lamont in the Emmanuel Baptist Church in San Francisco; and Kate Townsend’s murder in New Orleans. Goodman masterfully fuses two literary genres that reach back into the nineteenth century: the true crime essay fathered by Thomas De Quincy and travel reports popularized by Charles Dickens and Mark Twain.

As a true crime book, Tracks to Murder is witty and informative and enriches these classic American murder cases by placing them within their original settings. Goodman also plays them against their locations as they are today, resulting in a series of character sketches both contemporary and historical. As a travel book, it presents the seasoned reflections of a cultivated English writer on American manners and morals observed during his serendipitous transcontinental journey.