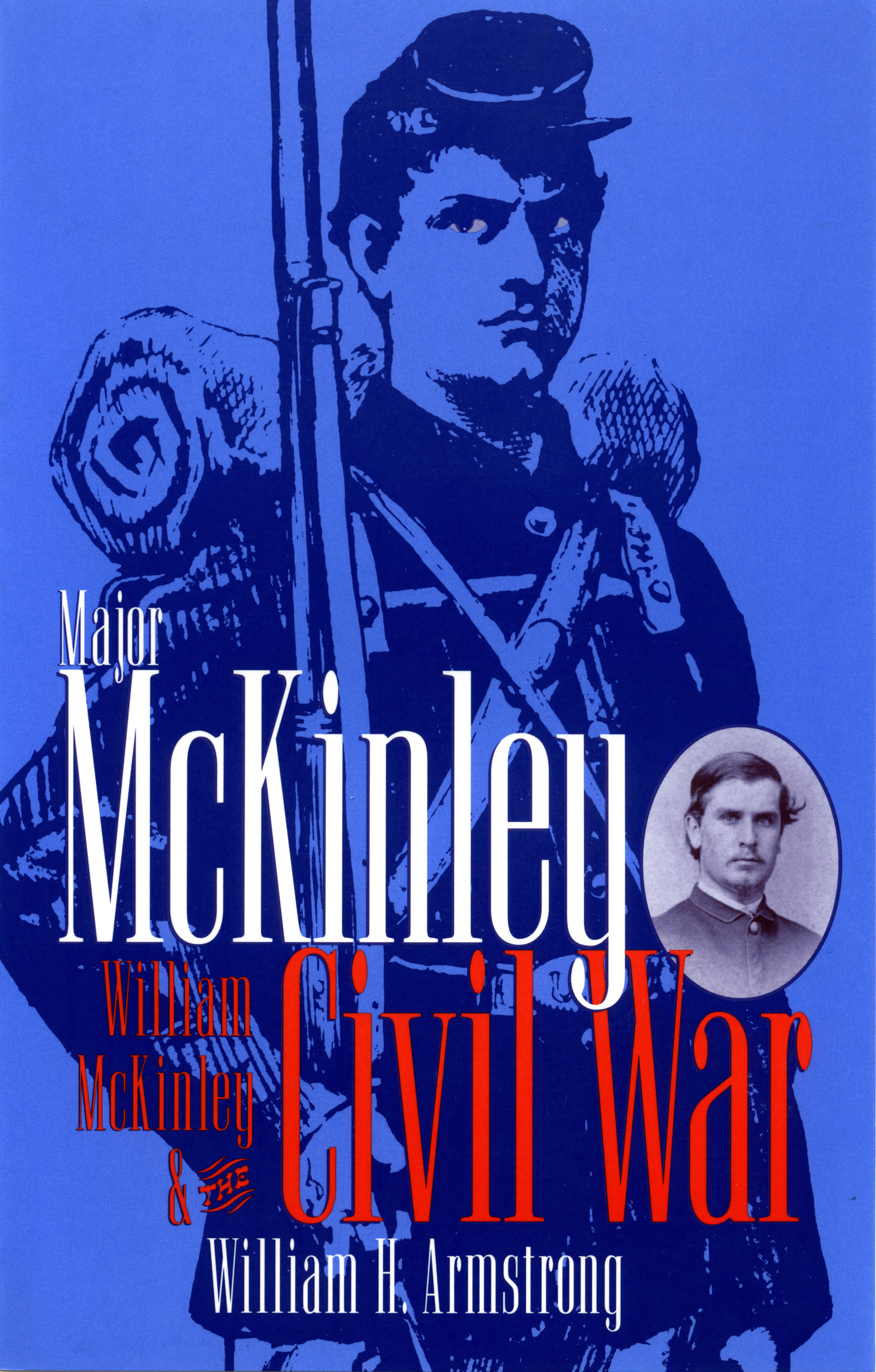 “A finely written and deeply researched book. It adds a major dimension to McKinley’s life and times and will interest all students of the Civil War as well.” —H. Wayne Morgan, author of William McKinley and His America (Kent State University Press, 2003)

“The Civil War was a crucial experience in shaping the character and political life of William McKinley. In this engrossing and well-researched study, William H. Armstrong provides the most thorough treatment of McKinley’s military career and shows how his wartime record influenced his emergence as the first modern president. Armstrong is balanced and fair-minded, and his work should become the definitive account of the Civil War years of an important figure of the Gilded Age.” —Lewis L. Gould, author of The Presidency of William McKinley

Major McKinley is the first complete account of the Civil War service of President William McKinley, the last of the Civil War veterans to reach the White House and the only one who served in the ranks. McKinley enlisted as a private in the 23rd Ohio Volunteer Infantry (Later commanded by another future president, Rutherford B. Hayes) and was the regiment’s commissary sergeant when his bravery at the Battle of Antietam led to a commission and an assignment to Hayes’s military staff.

Drawing on a wide variety of sources, including McKinley’s own paper and the diaries and letters of men who served with him, this book presents a new picture of McKinley as a soldier and provides a fresh appreciation of his later life as a veteran in politics.