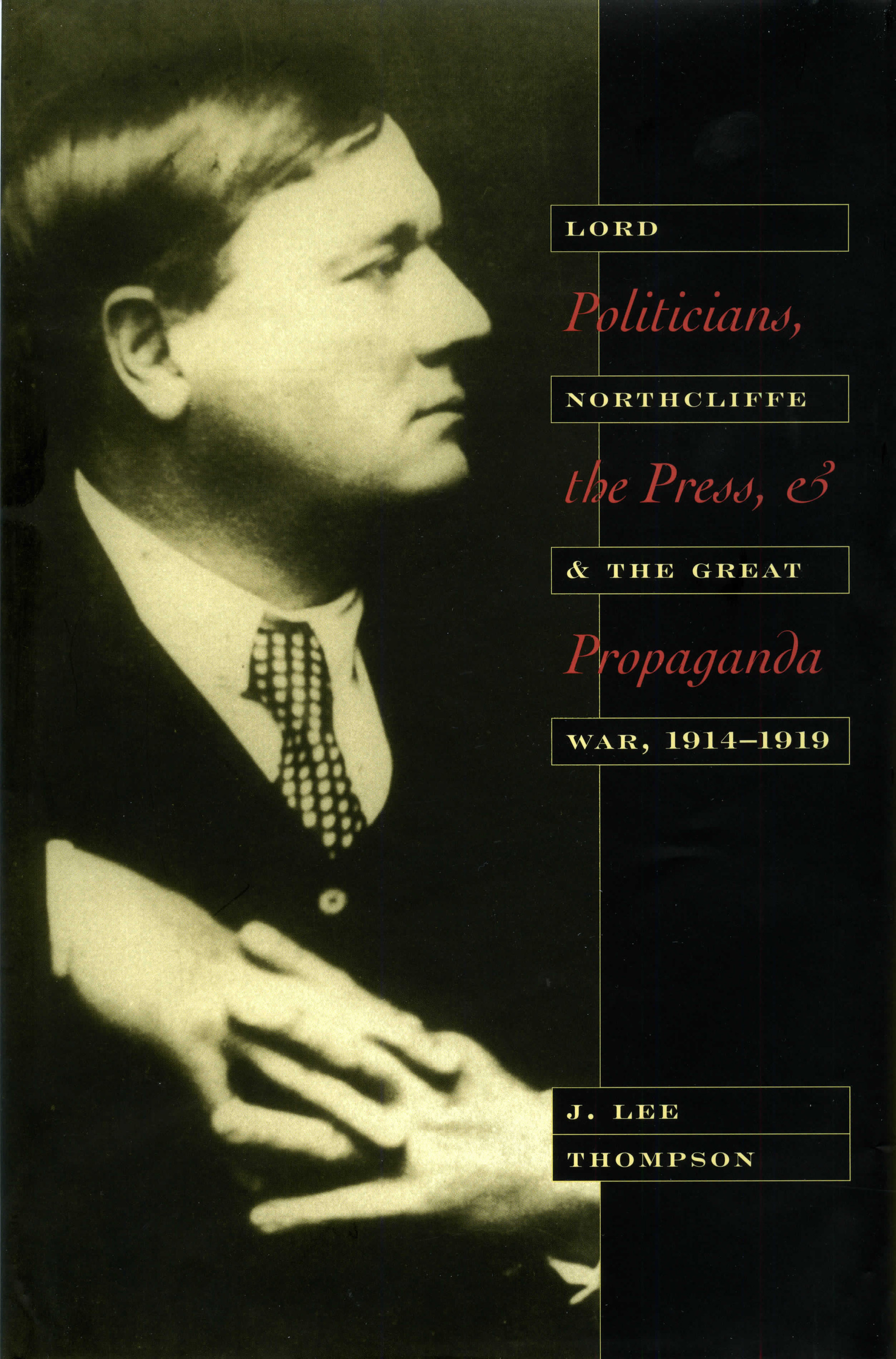 Politicians, the Press, and Propaganda

Politicians, the Press, and Propaganda represents the most recent and most extensive research on Alfred Harmsworth (Lord Northcliffe), one of the “press lords” who influenced British politics and policy during the First World War. Thompson’s is the only study to deal with Northcliffe and the inseparable quality of his public and political career from his journalism.

Politicians, the Press, and Propaganda addresses a wide range of topics—the Great War, journalism, propaganda, censorship, the use and misuse of power, his preoccupation with America, and Northcliffe’s influence on David Lloyd George—and will appeal to those interested in the history of modern journalism as well as twentieth-century British history.

J. Lee Thompson teaches in the Department of History at Lamar University. He earned his Ph.D. at Texas A & M University.