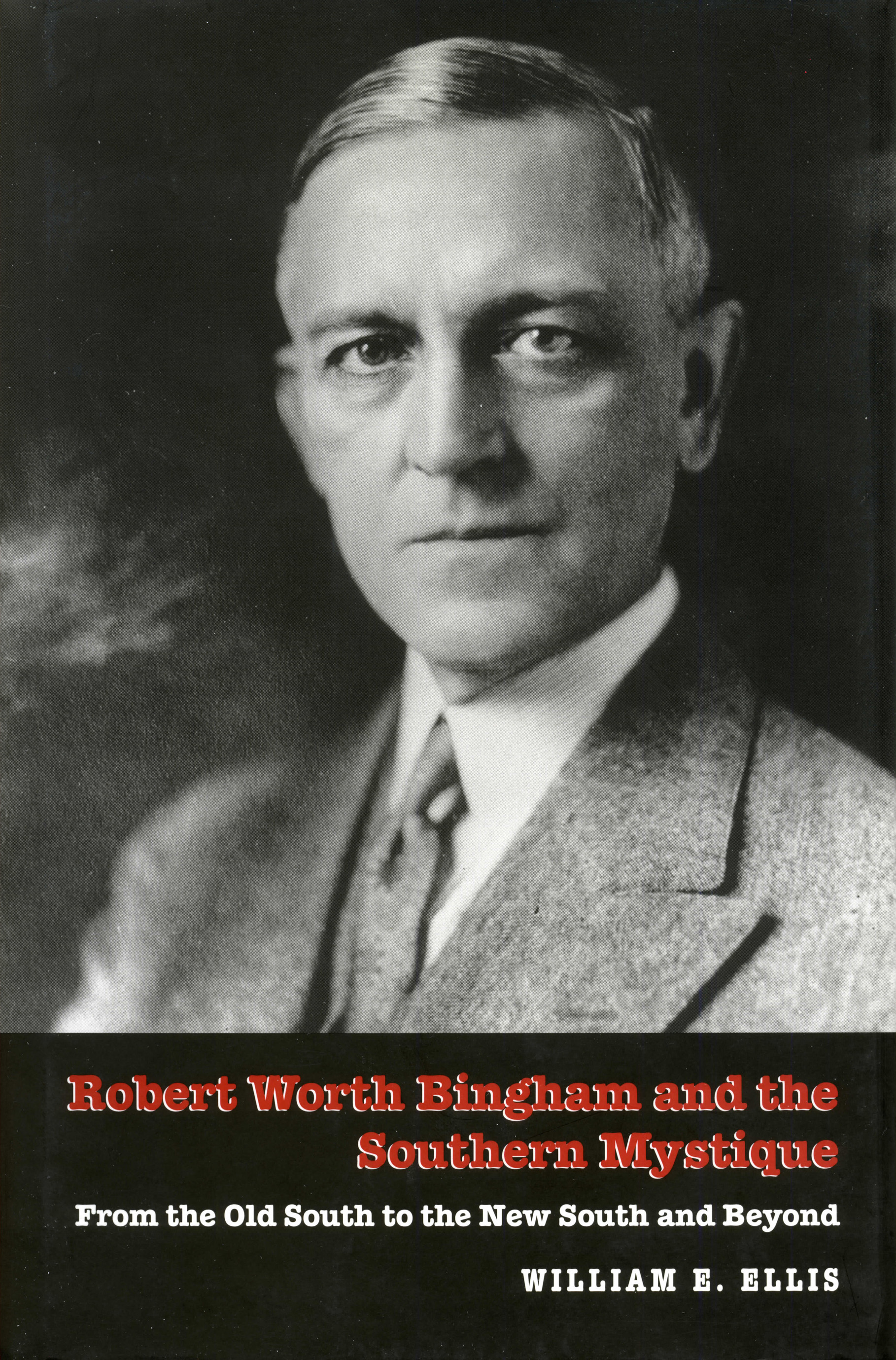 Robert Worth Bingham and the Southern Mystique

From the Old South to the New South and Beyond

Robert Worth Bingham (1871-1937) rose to great heights as a newspaper publisher, political leader, and ambassador, but his life is surrounded by controversy to this day. Charges that he contributed to the death of his second wife, an heiress whose bequest of five million dollars helped purchase the Louisville Courier-Journal and Times, followed him to the grave.

For three quarters of a century the history of the Bingham family of Louisville, Kentucky, has been one of tragedy and controversy as well as wealth, power, and prestige. The breakup of the Bingham dynasty in 1986, vividly chronicled on CBS television’s “Sixty Minutes,” generated a flurry of books and articles on Bingham and his family, much of it portraying Bingham as a villain. In some accounts, Bingham drove his first wife to suicide and gave syphilis to the second before murdering her to gain control of her inheritance.

William E. Ellis’s Robert Worth Bingham and the Southern Mystique is an evenhanded, well-researched, and comprehensive biography of a controversial man. Ellis reveals Bingham’s strengths as well as his frailties, and he specifically refutes some of the charges made against Bingham.

Born in North Carolina, Bingham was influenced throughout his life by the mystique of the Old South. Owing to his dedication to what he considered to be the true path of southern progressivism, he demonstrated both the best and worst of this movement. Throughout his career he voiced opposition to several cherished Kentucky political traditions, and during the Progressive Era and 1920s he opposed the state’s powerful liquor and racing interests. As a newspaper publisher and New Deal diplomat, Bingham was instrumental in 1930s foreign policy. Ellis has thoroughly researched Bingham’s influence in Kentucky and national politics, tobacco cooperatives, the newspaper field, and international diplomacy, as well as his often turbulent persona life. He presents a comprehensive and realistic portrait of the man.