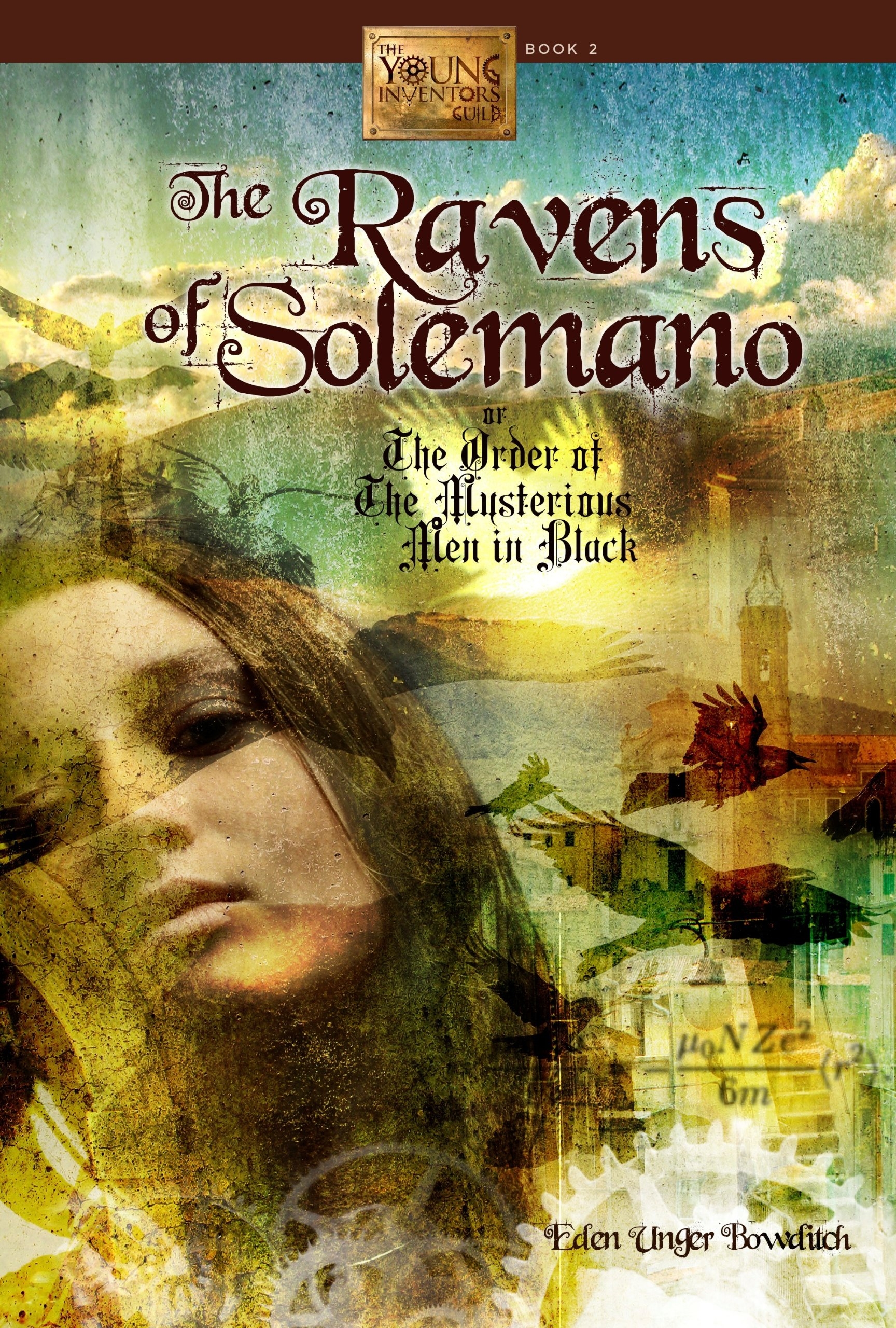 Meet Woody Robins, a bon vivant, devil-may-care wine guru who specializes in investigatory work involving rare artifacts of a vinous nature. Amidst the backdrop of world-famous Napa, California wine country, and upbeat, cosmopolitan "city by the bay" San Francisco, Woody finds he's bitten off more than he can chew when hired by a wealthy grape grower to retrieve his stolen, rare, priceless, large bottle of red Burgundy that once belonged to the French emperor, Napoleon Bonaparte. Tested by a colorful cast of characters, deceit, blackmail, intrigue, dealings with the mob and even murder ensue. With the help of his dozy boyhood chum, girlfriend, aunt, and detective buddy with San Francisco's finest, he eventually manages to unravel the case, but not before he learns a thing or two about himself. Edward Finstein, aka "The Wine Doctor," is an internationally recognized wine expert. He is the award-winning author of Ask the Wine Doctor. A TV and radio host, he is a renowned journalist writing for numerous newspapers, magazines, on the internet in North America, and abroad. As an international wine judge, he travels the world judging in competitions. Edward is also a Professor of Wine at George Brown College's School of Hospitality and Culinary Arts, a wine consultant, wine appraiser, wine tour guide, and former V.P. of the Wine Writers' Circle of Canada. "Doc," as he is known, believes wine should be fun, and he preaches the gospel with a sense of humor and whimsy. He lives in Toronto with his wife, Jo Ann, and their cat, Pepper. You can reach him through his website www.winedoctor.ca or via email at winedoctor@sympatico.ca.

Eden Unger Bowditch has been writing since she could use her brain to think of something to say. She wrote while attaining her undergraduate degree from the University of California, Berkeley, and she wrote songs as lead singer of the band Enormous. She has written stories, plays, shopping lists, screenplays, dreams, poems, and books about her longtime Baltimore home, such as Growing Up in Baltimore and Druid Hill Park: The Historic Heart of Baltimore. She has been a journalist, a welder, an editor, and other things too. Eden has lived around the world, most recently in Cairo, Egypt, but now she lives in Baltimore with her husband and three children.