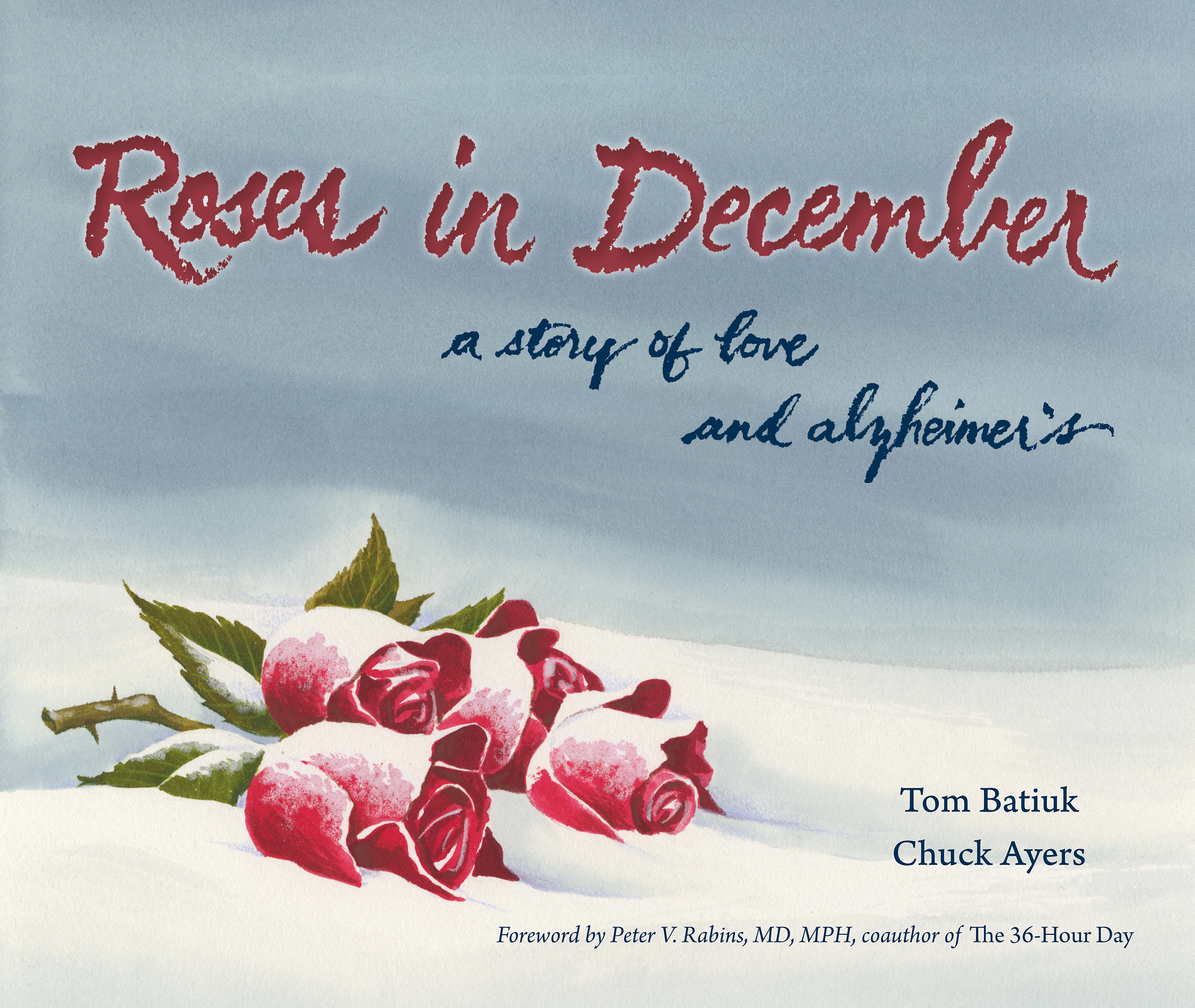 Laughter and pain, love and loss

In the second story arc, Crankshaft's neighbor Lucy McKenzie also exhibits symptoms of Alzheimer's and eventually is moved to Sunny Days Nursing Home by her sister Lillian. The fourteen-year struggles of Lucy, Helen, and their loved ones are elegantly told, preserving their dignity and reminding us that sometimes a sense of humor can be our greatest possession during life's trials.

Tom Batiuk is a graduate of Kent State University. His Funky Winkerbean and Crankshaft comic strips are carried in more than 600 newspapers worldwide and have an audience of more than 60 million readers. Written by Batiuk, Crankshaft was syndicated in 1987.
Chuck Ayers is a graduate of Kent State University. Following graduation, he became the editorial cartoonist for the Akron Beacon Journal. He's been the artist on Crankshaft since its inception.