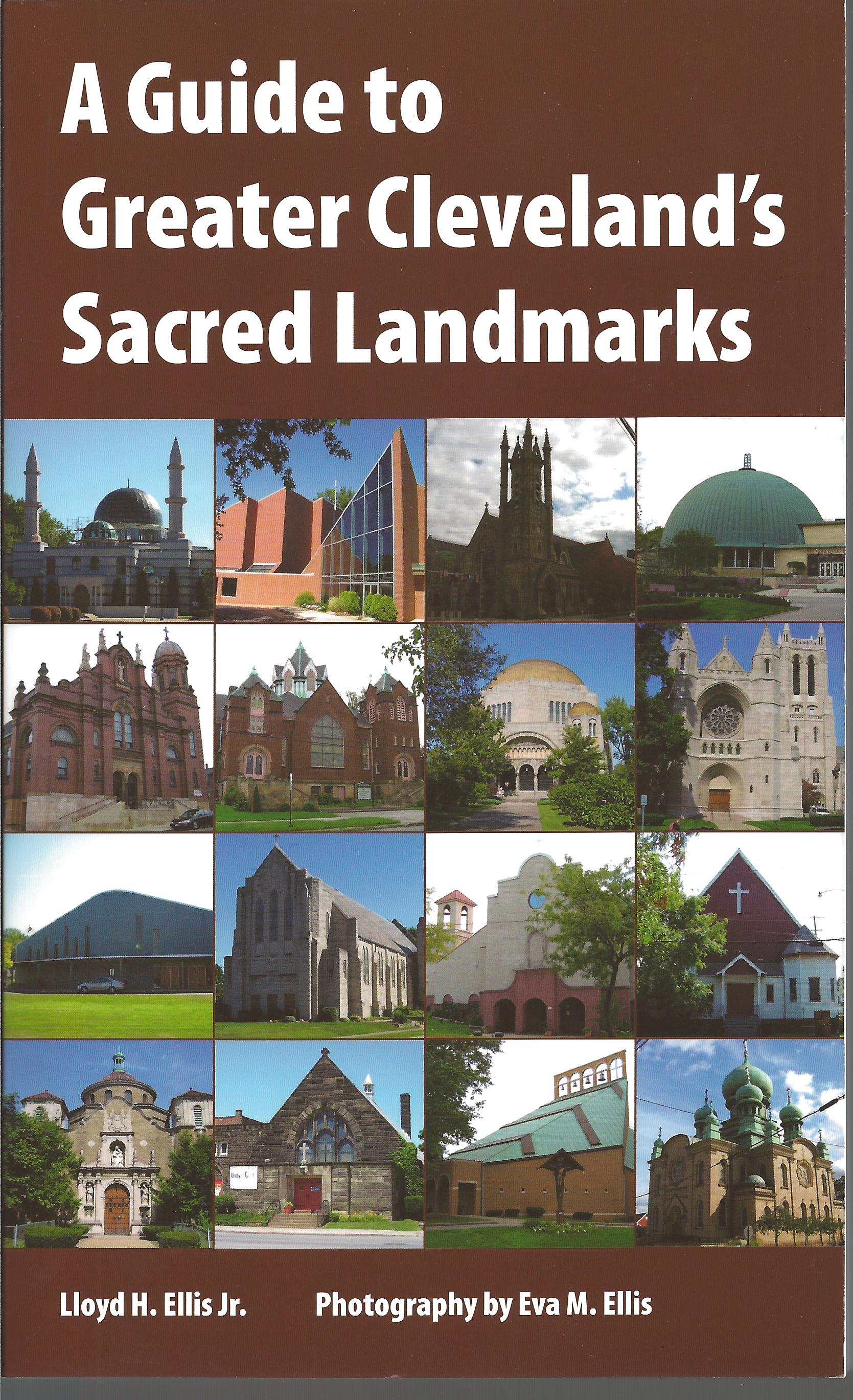 An informative guide to the Cleveland area’s houses of worship

The sacred landmarks of Cleveland and the surrounding area provide a fascinating array of architectural styles and often serve as visual focal points and social centers in the area’s many ethnic communities. In A Guide to Greater Cleveland’s Sacred Landmarks, author Lloyd Ellis describes the origins of the area’s religious communities, outlines the history of their buildings, interprets their architectural styles, and provides details on significant interior features.

In addition to serving as a reference to thriving religious institutions, A Guide to Greater Cleveland’s Sacred Landmarks preserves the memory of the area’s extinct or endangered religious communities, passing the stories of past generations to generations in the future. Anyone interested in greater Cleveland’s architectural, religious, and ethnic history will welcome this well-researched and richly illustrated guide.

Lloyd H. Ellis Jr., who was a diplomat and farm manager prior to attending medical school, was director of Emergency Services at University Hospitals of Cleveland and Medical Advisor of the Cleveland Emergency Medical Service. In retirement he has earned a Ph.D. in art history and has written about Italian Renaissance art theory, modernist residential architecture, and the history of book clubs. He may be found online at: www.lloydellis.com.