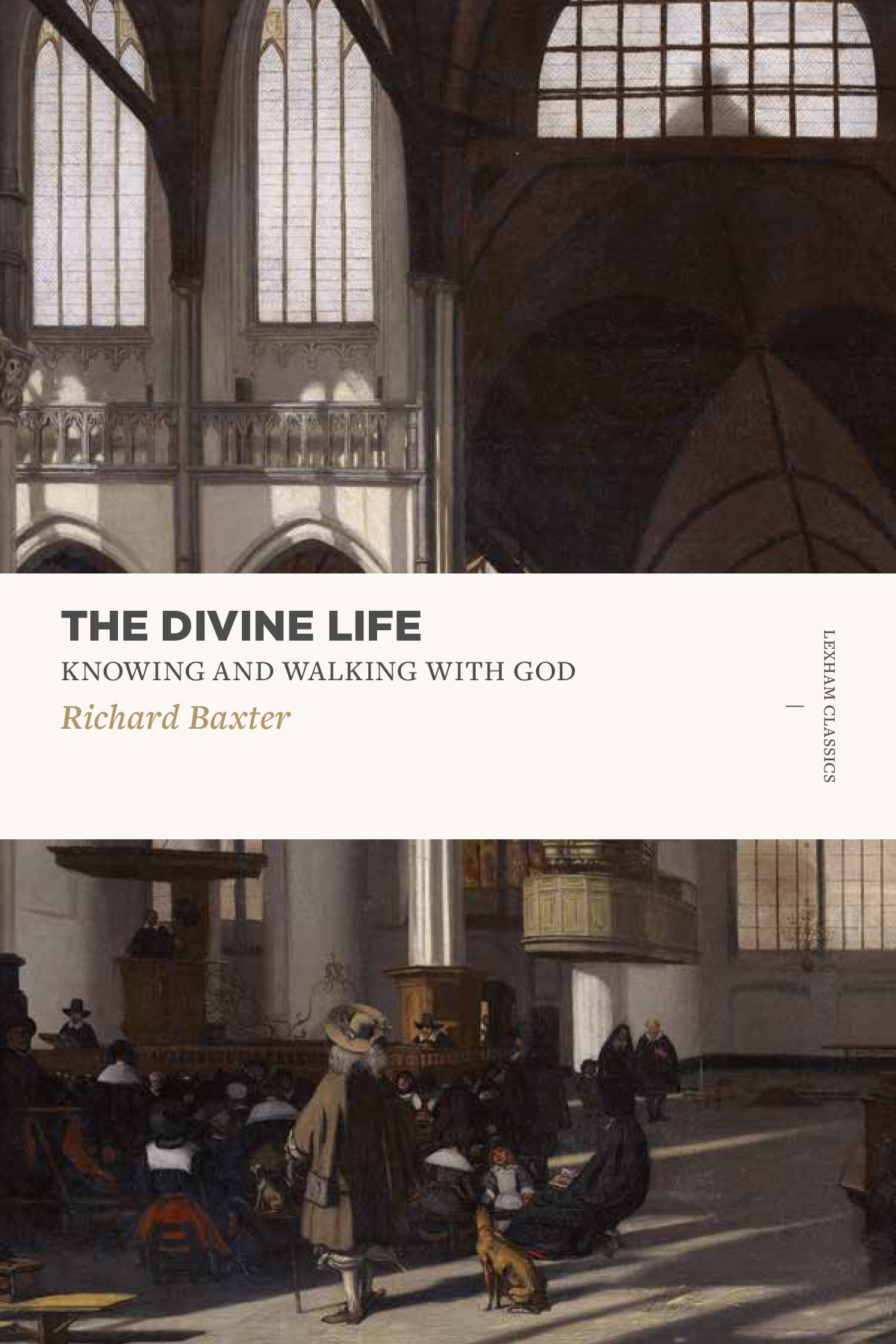 Knowing and Walking with God

In this careful and practical exploration of the doctrine of God, early Puritan pastor Richard Baxter contrasts the transcendence of God with the immediacy of God's Spirit, and examines the ways in which God reveals himself. Baxter also laments atheism as a direct affront to God's transcendence and as an offensive contradiction to human knowledge.