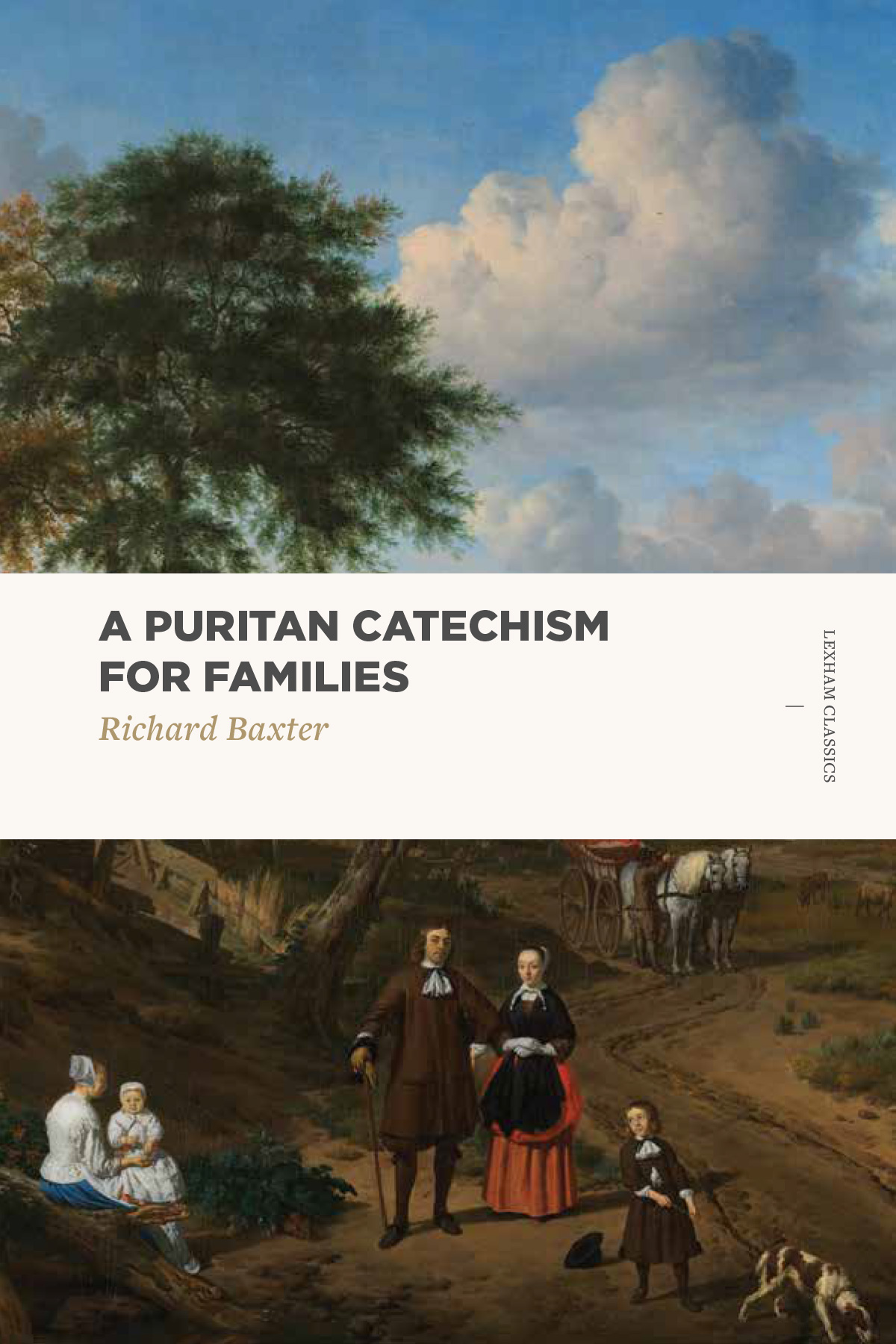 A Puritan Catechism for Families

Richard Baxter intended for this book, originally published as The Catechizing of Families, to be a guide that would go beyond the basic catechisms. Baxter hoped for his book to be helpful to family leaders, school teachers, and professors wanting to educate young people in the deeper aspects of Christianity. A Puritan Catechism for Families contains the basics of faith, as well as expositions of the Apostle's Creed, the Lord's Prayer, and the Ten Commandments.