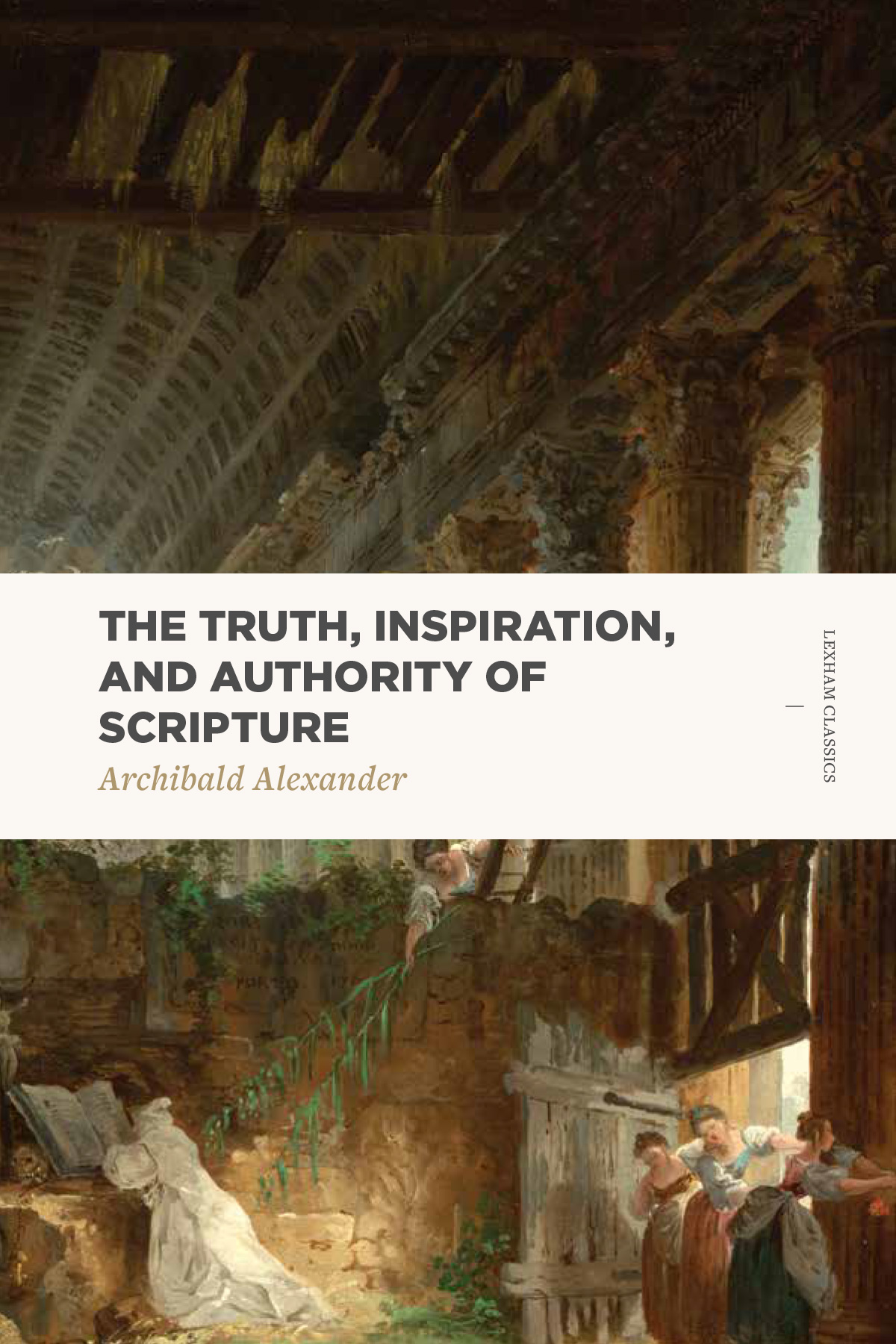 Truth, Inspiration, and Authority of Scripture

Archibald Alexander (1772-1851) was an American educator and theologian. He was President of Hampton-Sydney College (Virginia) and later became pastor of Pine Street Presbyterian Church in Philadelphia. However, he is most well-known for founding Princeton Theological Seminary, where he served as principal and professor until his death in 1851. Today he is considered the first of the great Princeton theologians.