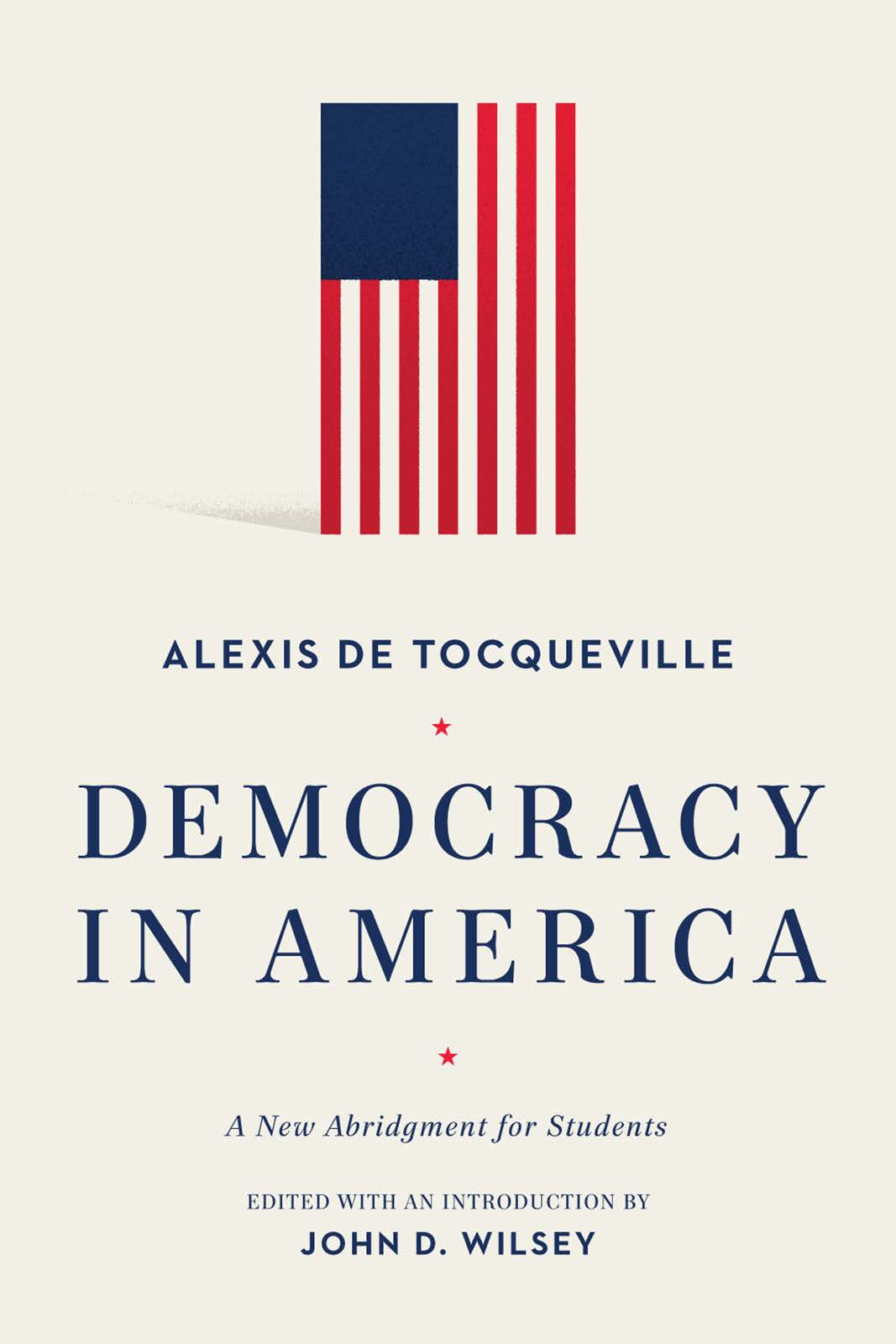 A New Abridgment for Students

A New Abridgement of a Classic on the American Experiment.

?As debates rage over the future of America and the country's relationship to its past, there is no better time to examine the American culture from the perspective of a nineteenth century French thinker and student of democracy. Alexis de Tocqueville's Democracy in America, written in French in the early 19th century, is seen as a classic of American political and cultural studies. However, the expansive 2--volume original has never seen an accessible version that remains true to the original text. This new abridgement of Francis Bowen's 1864 translation keeps Tocqueville's thought intact. All chapters have been retained and no sentences have been divided. This volume offers a clear window into American political history and a concise approach to this classic outsider's perspective on the United States. A new introduction by editor John D. Wilsey further interprets and applies Tocqueville's thought for the modern student of American institutions, politics, religion, and society.

Alexis de Tocqueville (1805-1859) was a French political philosopher and historian, best known for his works Democracy in America and The Old Regime and Revolution. He was a pioneer in modern political science and sociology, famously analyzing the societal changes provoked by democratic society. Actively engaged in French politics most of his life, he retired after Napoleon's 1851 coup and focused on his writing. He died of tuberculosis in the spring of 1859.