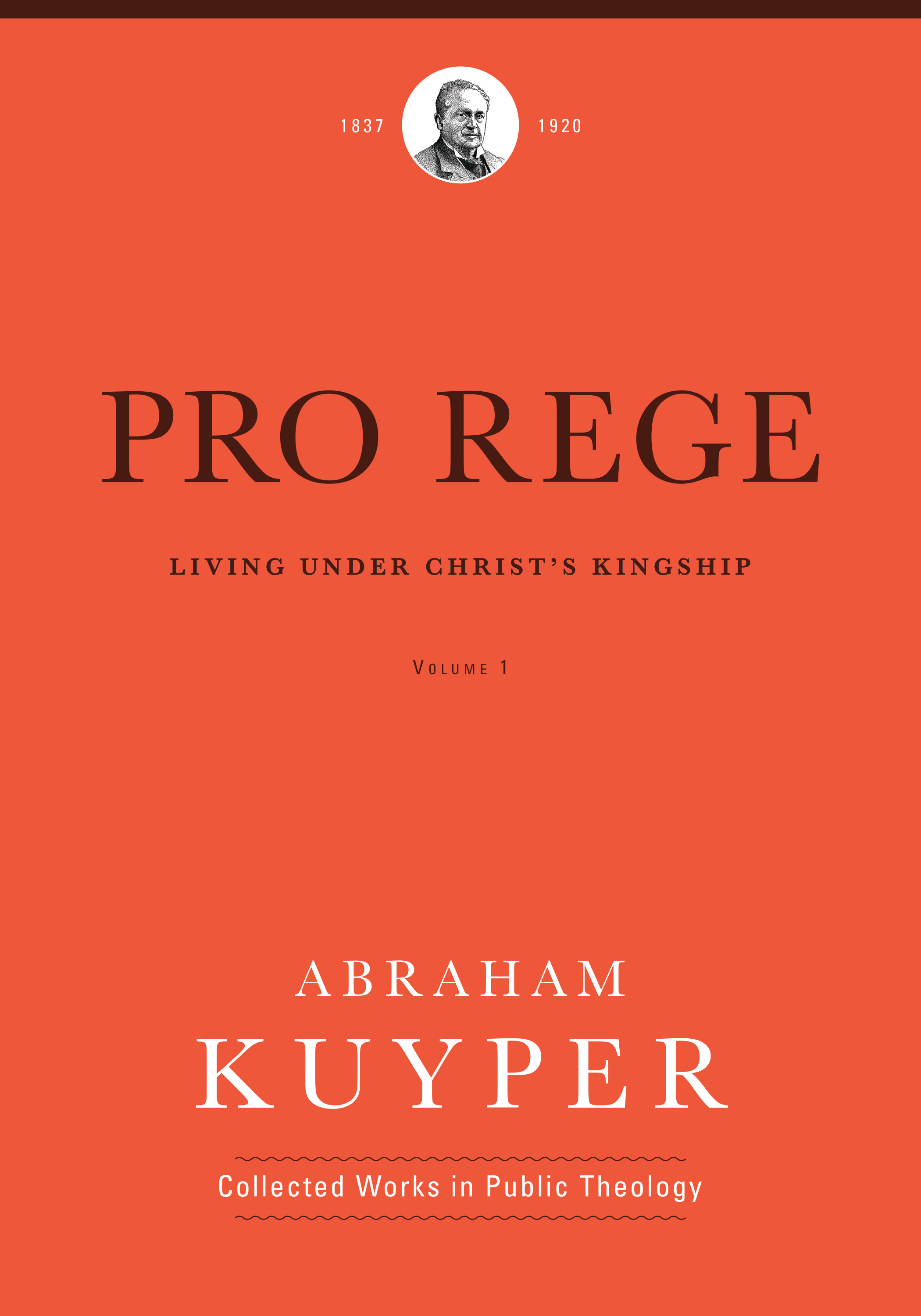 How do Christians bridge the divide between our lives inside and outside the church?

Abraham Kuyper believed that a healthy view of Jesus' kingship was essential to closing that gap. In this first volume of Pro Rege, Kuyper discusses how Satan's kingdom opposes, undermines, and obscures Christ's kingship. He then lays out the kingship of Christ according to Scripture. From his vantage point at the dawn of the 20th century, Kuyper explains the scope of Christ's dominion over all of life in his own culture--yet does so in a way that also strikingly impacts the 21st-century reader.