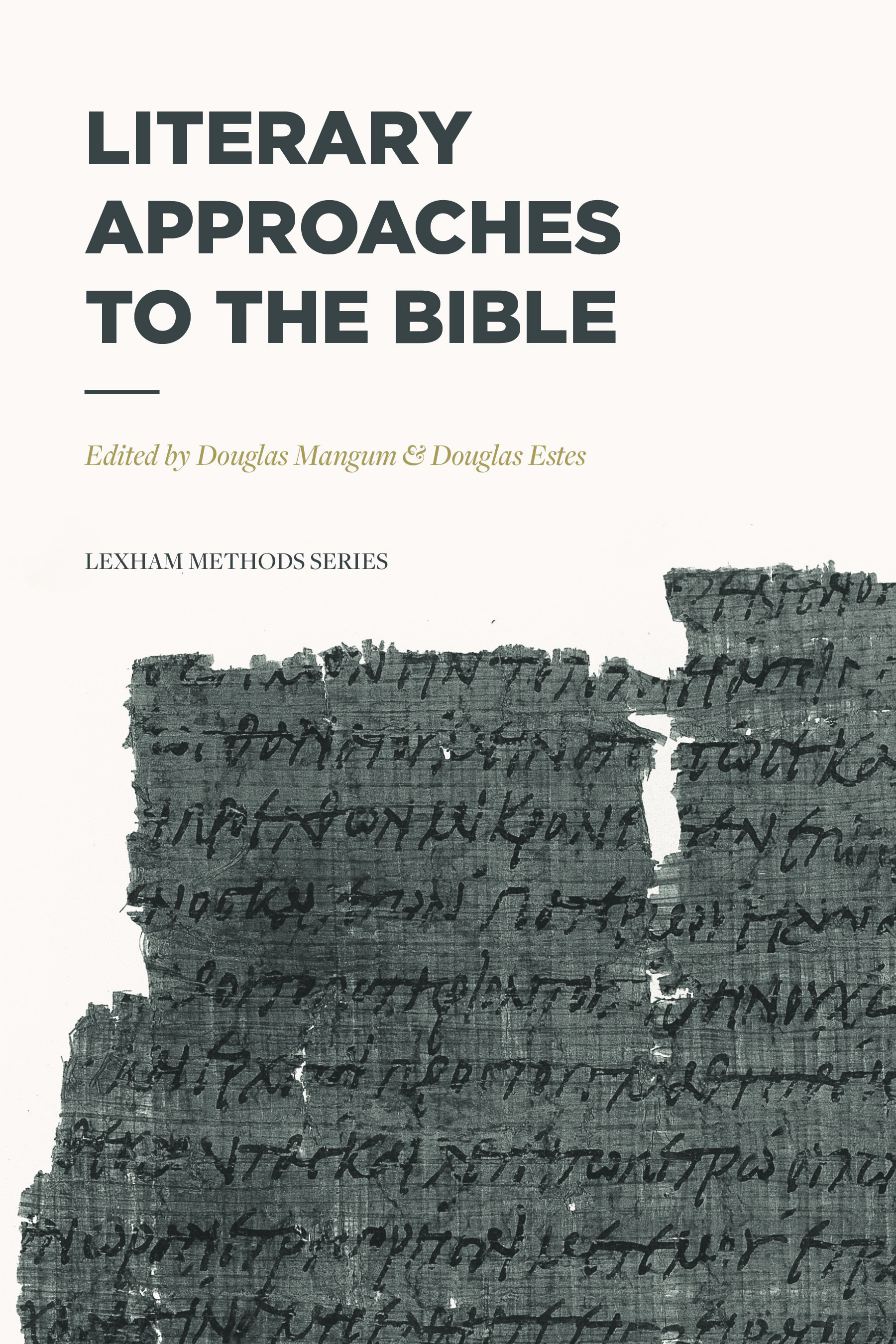 Literary Approaches to the Bible

The study of the Bible has long included a literary aspect with great attention paid not only to what was written but also to how it was expressed. The detailed analysis of biblical books and passages as written texts has benefited from the study of literature in classical philology, ancient rhetoric, and modern literary criticism. This volume of the Lexham Methods Series introduces the various ways the study of literature has been used in biblical studies. Most literary approaches emphasize the study of the text alone-its structure, its message, and its use of literary devices-rather than its social or historical background. The methods described in Literary Approaches to the Bible are focused on different ways of analyzing the text within its literary context. Some of the techniques have been around for centuries, but the theories of literary critics from the early 20th century to today had a profound impact on biblical interpretation. In this book, you will learn about those literary approaches, how they were adapted for biblical studies, and what their strengths and weaknesses are.

Douglas Estes holds a PhD from the University of Nottingham, UK. He is assistant professor of New Testament and practical theology and the DMin program director at South University-Columbia. He has written extensively, including six books and contributions to Lexham Bible Dictionary.