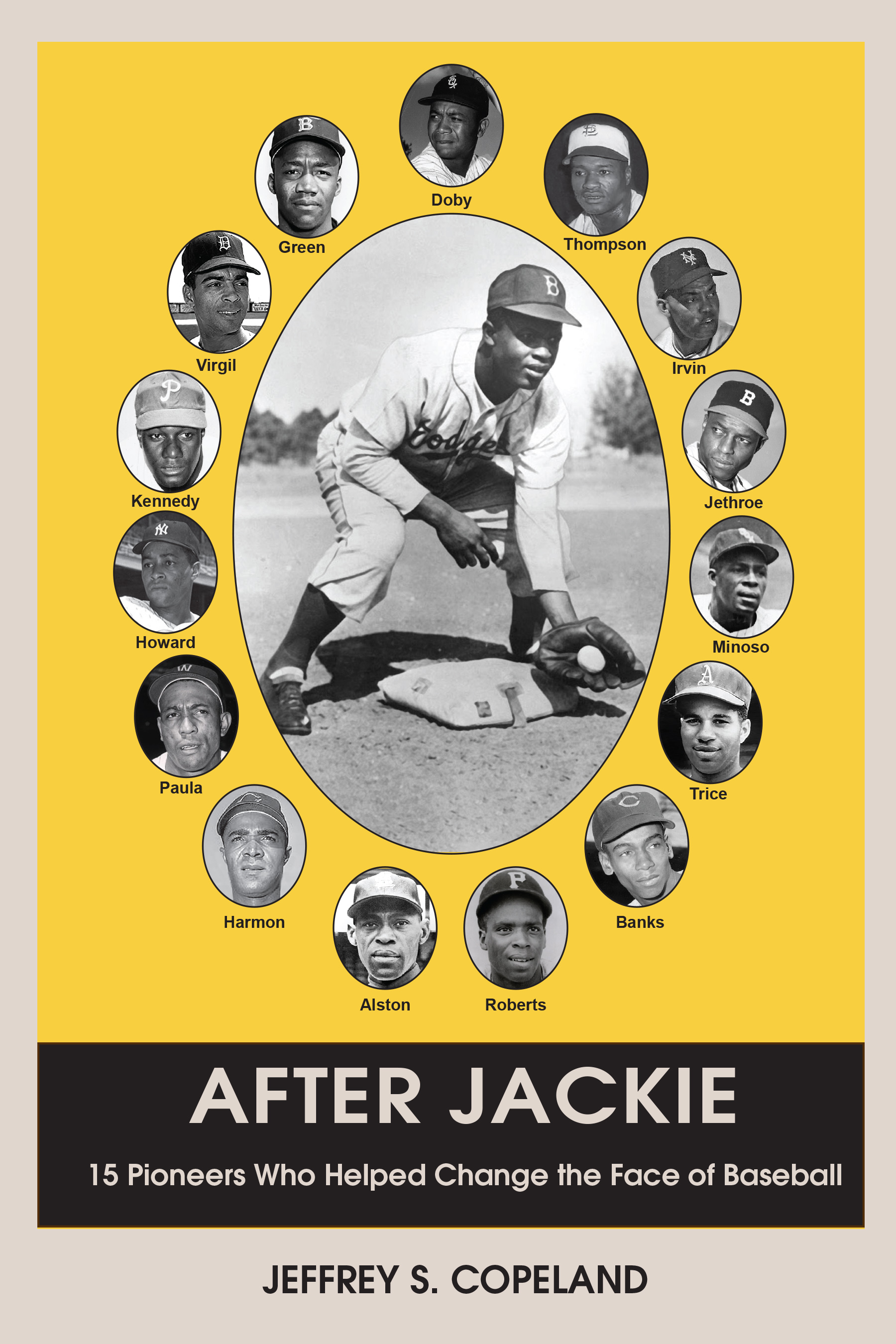 Fifteen Pioneers Who Helped Change the Face of Baseball

Most people know the story of Jackie Robinson and his courage and struggles when breaking the color barrier in Major League Baseball. However, Jackie was the pioneer for only one of the sixteen teams in Major League Baseball at the time. What about the “other fifteen” pioneers? These are their accounts. While they faced many of the same hurdles and roadblocks as Jackie, each had individual twists and turns in his journey pioneering great change in race relations in baseball and American society. Mr. Robinson took the field for the Brooklyn Dodgers in April of 1947, but it wasn't until twelve years later that the last team added a person of color (Pumpsie Green, in 1959, for the Boston Red Sox).

Jeffrey S. Copeland, is a lifelong St. Louis Cardinals baseball fan and former member of the ownership groups of the Waterloo Indians and Waterloo Diamonds He has also written for sports publications, including Sports Collectors Digest, and has also authored and edited over thirty books.