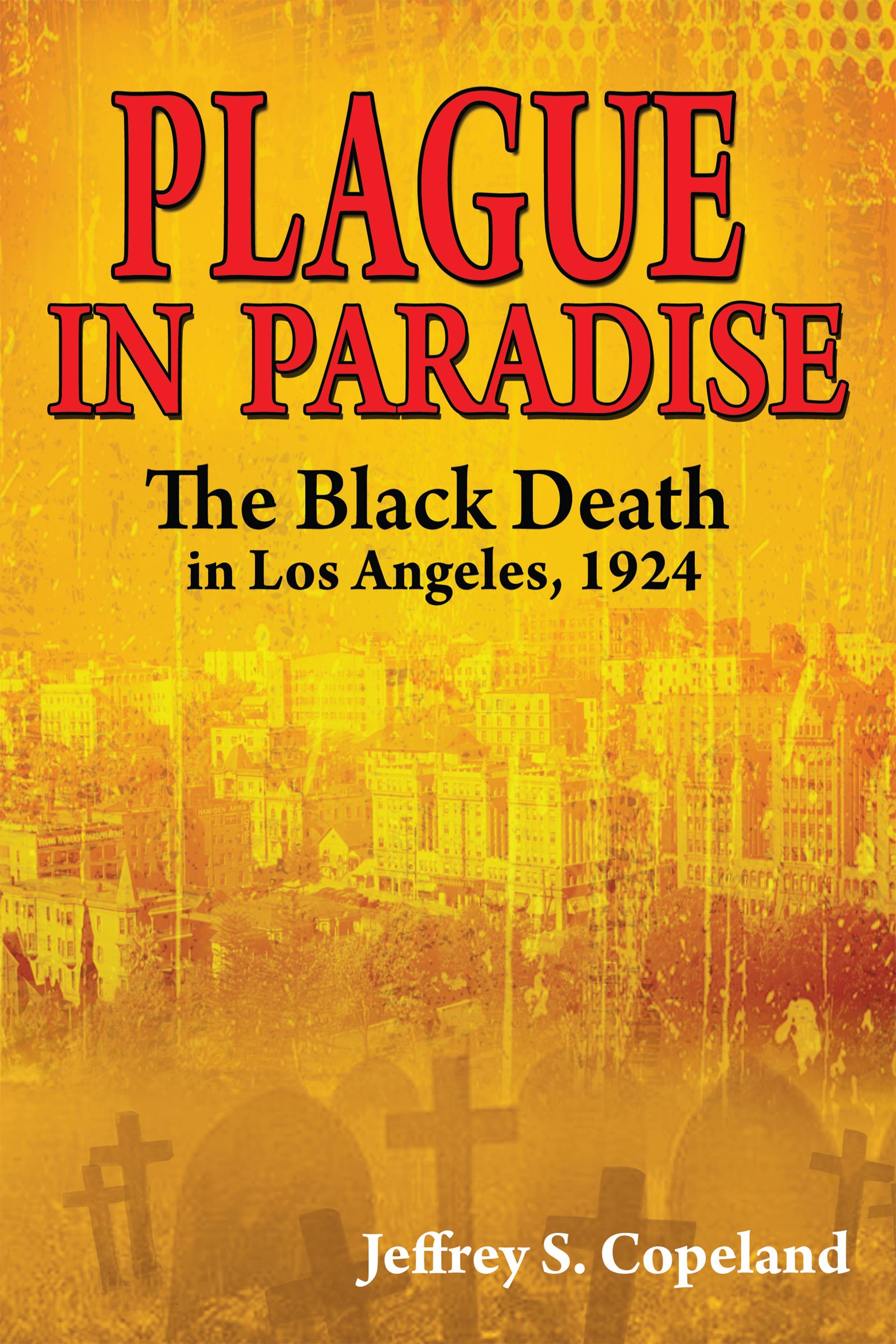 Families in the Mexican community of Los Angeles are getting sick. Some are dying. Has the Spanish Influenza returned as some suspect? Dr. Matthew Thompson, the most skilled diagnostician at Los Angeles County General Hospital, fears something even more deadly. When patients develop boils, their skin darkens, and they start coughing up blood, his worst fears are confirmed: Plague—the Black Death—has taken root just a few miles from the hospital and main center of commerce of the city.

Some in civic government and even a few high ranking medical officials would like this outbreak kept quiet, even if the secrecy costs the lives of those presently afflicted. The reputation and future of a whole city at stake. It is more important to protect "The Paradise of the West," as Los Angeles is now known for its healthful climate, beautiful beaches, and bountiful opportunities.

What happens when a plague hits a minority group whose welfare is of little concern to government and medical leaders? Dr. Thompson, Nurse Maria McDonnell, and Fr. Medardo Brualla of Our Lady Queen of Angels Parish decide to fight for the welfare of all, but they find themselves facing much more than a medical crisis: fear, racism, and greed.

Based on a true story.

Jeffrey Copeland is a professor and head of the Department of Languages and Literature at the University of Northern Iowa, where he teaches children's and young adult literature courses and English education. He has authored and edited numerous books, including Speaking of Poets and Young Adult Literature: A Contemporary Reader and, most recently, Inman's War: A Soldier's Story of Life in a Colored Battalion in WWII , Olivia's Story: The Conspiracy of Heroes behind Shelley v. Kraemer, and Shell Games: The Life and Times of Pearl McGill, Industrial Spy and Pioneer Labor Activist. A native St. Louisan, he lives in Cedar Falls, Iowa.