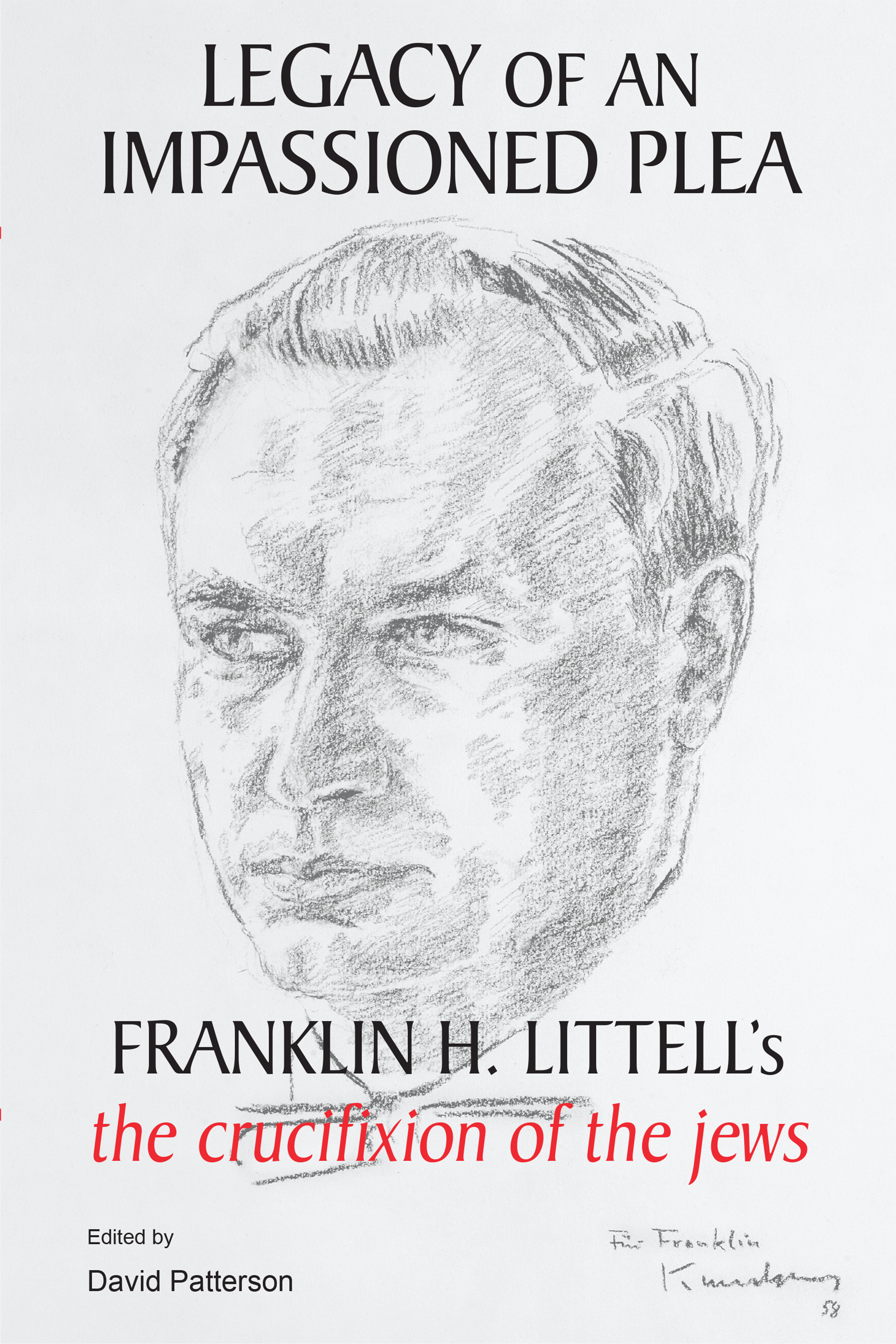 Legacy of an Impassioned Plea

Franklin H. Littell's The Crucifixion of the Jews

Franklin H. Littell spent nearly 10 years in post-war Germany as Chief Protestant Religious Adviser in the High Command working on deNazification. His encounter with the aftermath of the Nazis' systematic extermination of the Jews and Judaism led him to dedicate his life to researching the Holocaust, the Antisemitism that led to it, and its implications for humanity. Littell is regarded as a one of the chief founders of the field of Holocaust studies, starting with the establishment, with Hubert G. Locke, of the Annual Scholars Conference on the Holocaust and the Churches in 1970. In 1976 he created the nation's first Ph.D. degree in Holocaust Studies at Temple University. He served on the Presidential Commission on the Holocaust under presidents Jimmy Carter, Ronald Reagan, and George H.W. Bush.

This book gathers insights from three generations of scholars whose work has been influenced by Franklin Littell's The Crucifixion of the Jews. It explores Littell's important work to increase our understanding of Christian thought, modernity, antisemitism, and the challenges facing Christians and Jews in the post-Holocaust world. It addresses questions such as:

David Patterson holds the Hillel A. Feinberg Chair in Holocaust Studies, Ackerman Center for Holocaust Studies, University of Texas at Dallas. A winner of the National Jewish Book Award and Koret Jewish Book Award, he has published more than 35 books and more than 200 articles, essays, and book chapters on various topics in literature, philosophy, the Holocaust, and Jewish studies. His most recent books include The Holocaust and the Non-Representable (forthcoming), Anti-Semitism and Its Metaphysical Origins (2015); Genocide in Jewish Thought (2012); and A Genealogy of Evil: Ant-Semitism from Nazism to Islamic Jihad (2011).