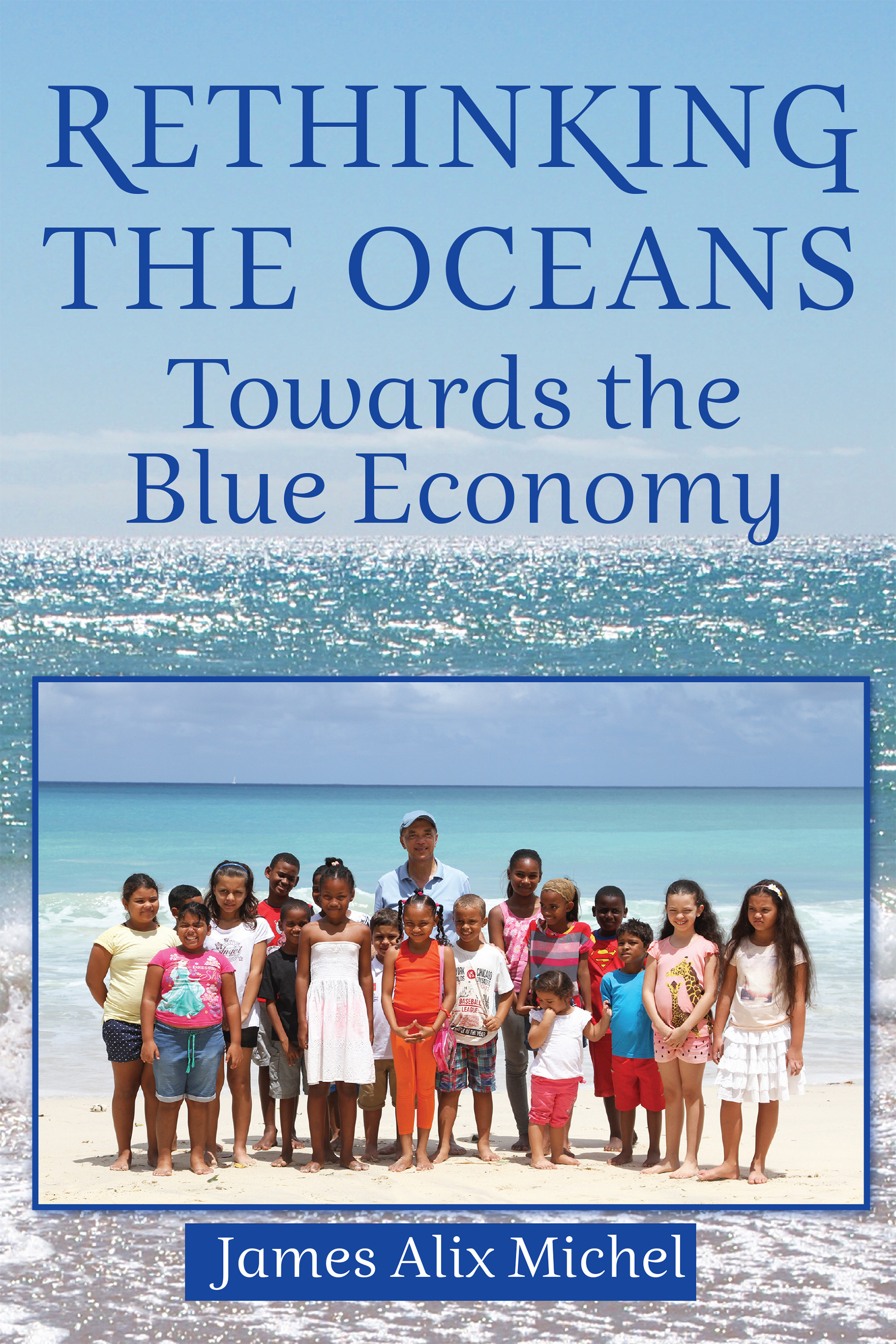 Towards the Blue Economy

The world has come to a crossroads. By the end of this century, the total population is expected to exceed 10 billion, but the area of land to support this is finite. Indeed, with climate change, some of the most valuable land areas will be lost, much of it as a result of rising sea levels. To sustain life on earth, new ways have to be found to grow food, generate energy, and conserve the environment on which our future depends.

Fortunately, when faced with a challenge of such consequence, people prove to be remarkably inventive. In this case, solutions are by no means beyond reach. We can start, quite simply, by looking out to sea. There, stretching to the horizon, lies the future. Remarkably, the oceans cover two and a half times the extent of terra firma. We have always taken far less interest in the sea than the land.

But what if we change our thinking? Instead of continuing to see the land as our future, suppose we put our trust in the sea. For solutions to some of the earth's most pressing problems, the oceans may be our salvation, the source of untapped economic wealth. Within these waters can be found the elements of what is now widely known as the Blue Economy, the new frontier for human development. It is a 21st-century concept to meet a 21st-century challenge.

This book explores all aspects of the Blue Economy. Where does the idea come from? What does it include? How can it transform traditional economies? Can it be sustainable? And what needs to be done to ensure its universal adoption? James Alix Michel, former president of the Republic of Seychelles, is ideally placed to write this book. He has in recent years pioneered the concept, first within his nation and then in international gatherings, urging world leaders to take a fresh view of our oceans.

James Michel was president of the Republic of Seychelles from 2004-2017. He successfully steered his country through turbulence at the time of the global financial crisis, always keeping his sights on his bold vision of the new Seychelles. While ensuring the domestic development of the nation, Michel has been active on the international stage. He has rallied support to tackle piracy in the Indian Ocean, championed the cause of small island states, strong arguments to alert the rest of the world to the threats of climate change, and he has pioneered the concept of the Blue Economy. In 2013, Michel received the Sustainable Development Leadership Award at the Delhi Sustainable Development Summit, and in 2016 he was invited to become a Patron of the World Sustainability Forum. Michel has found time to record, in a series of books, his own insights on this evolving history. First came A Man of the People (2010), then Distant Horizons (2011) and Island Nation in a Global Sea (2014), prior to Rethinking the Oceans (2016).