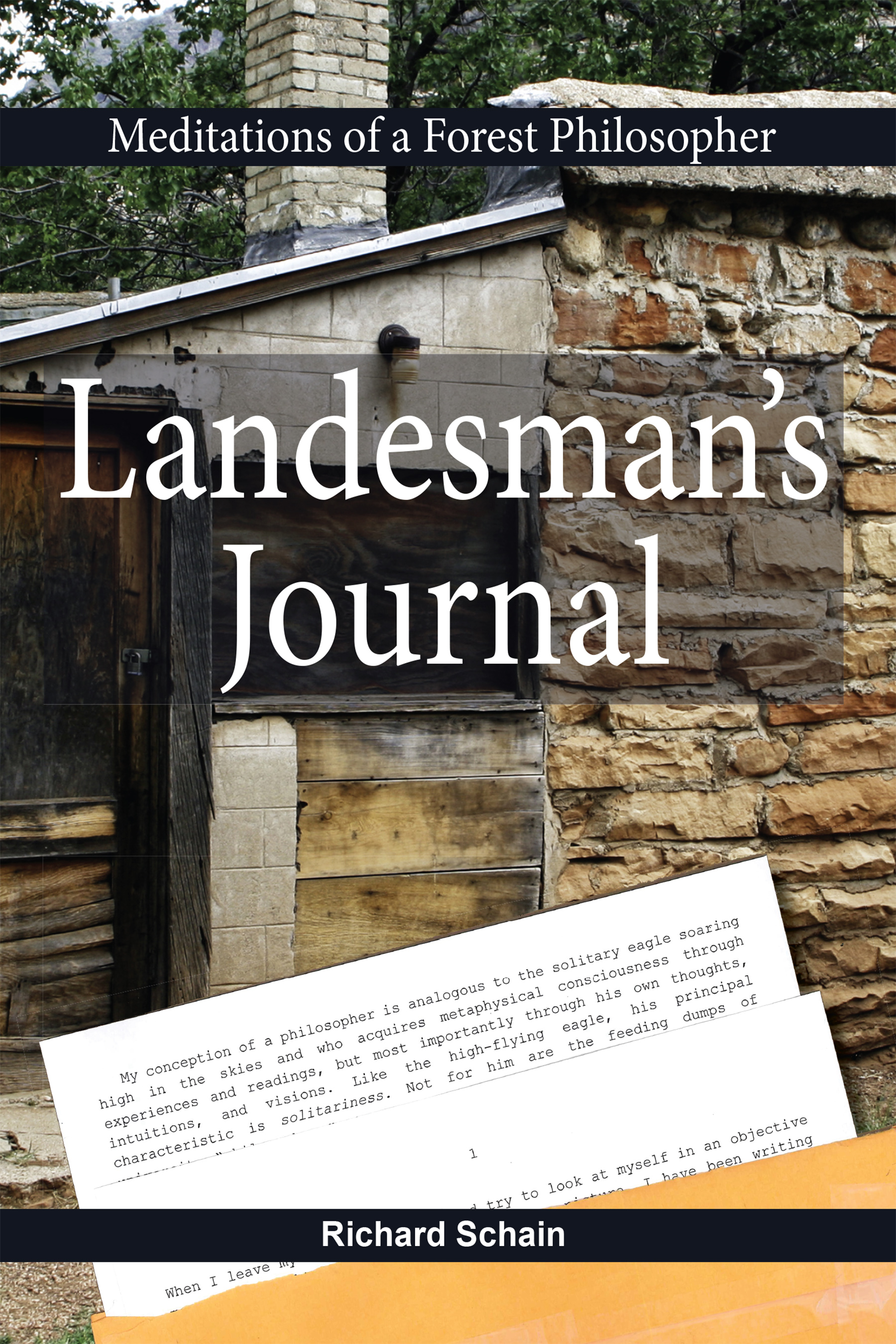 Meditations of a Forest Philosopher

Landesman's Journal is the intellectual journal of the ongoing search of a highly perceptive philosopher who has left civilization for contemplation in the forest. The author philosophically and rationally explains metaphysics and his intuitions of the soul with post-modern sophistication. He advances the thought of some of his most influential predecessors: Berdyaev, Emerson, William James, Pessoa, Senancour, Thoreau and, Nietzsche. The depth, intensity, and fluency of his writing steadily increase as the journal progresses. In his view, dogmatic religions and one-dimensional scientism are the main barriers to spiritual development. Landesman was a lightfooted philosopher, the type Nietzsche had recommended for philosophy, but who is rarely found. One might paraphrase Walt Whitman by saying, "He who touches this book touches a philosopher."

The author obtained A.B. (philosophy) and M.D. degrees from New York University. He trained in neurology at the Yale Medical Center, later serving as professor of neurology and psychiatry at UCLA. He embarked on his life as an independent philosopher in 1980 with the writing of Affirmations of Reality (1982) and Philosophical Artwork (1983). Later writings include Souls Exist (1989, 2013), The Legend of Nietzsche’s Syphilis (2001), Reverence for the Soul (2001), Behold the Philosopher (2007), Interior Lights (2012), and Toward an Existential Philosophy of the Soul (2014). Essays appearing in the electronic journal ‘Philosophy Pathways’ were published as Radical Metaphysics (2002) and In Love with Eternity (2006). All Schain’s philosophical writings deal with the significance of the interior self, which is called the soul. Richard Schain was awarded Foreword Reviews' 2014 INDIEFAB Book of the Year Award, Silver, in Philosophy.