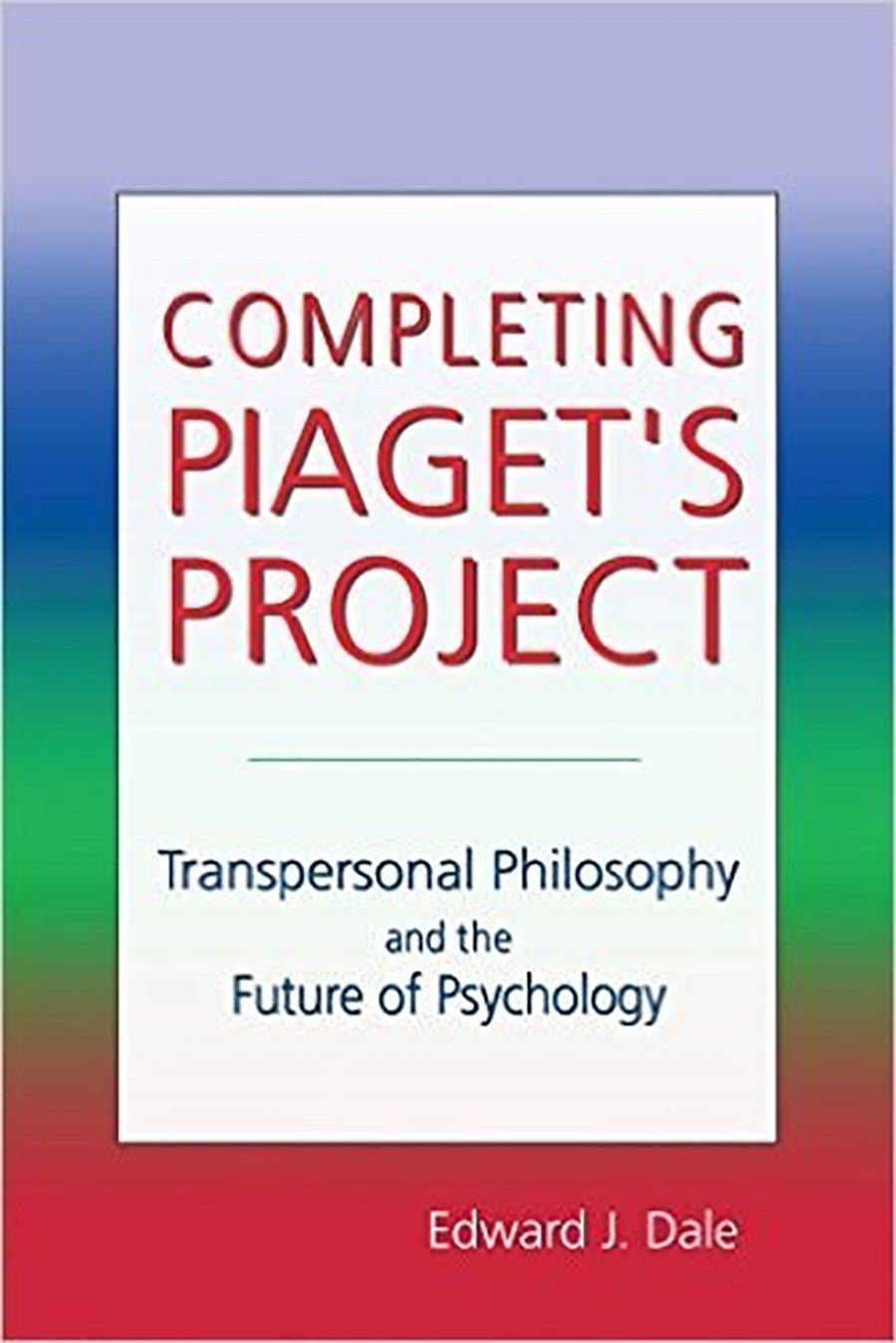 Transpersonal Philosophy and the Future of Psychology

Drawing on rare sources, many of which have not previously been translated into English, the view of Piaget and his work that emerges in this book is very different from the atheistic view of Piaget that is commonly held in psychology and transpersonal psychology. In both his early and later career Piaget held to an evolutionary view of spirituality reminiscent of the work of Hegel and Bergson. The spiritual future could be precursed by the individual in this life through the experience of “Immanence.”Piaget underwent a spiritual emergency in adolescence, reported in early autobiographical writing, in which he encountered an array of experiences described in Eastern and Western mystical cannons. For reasons discussed in this book, Piaget attempted to conceal his spiritual inclinations while tacitly confirming them in informal exchanges. This book not only describes the spiritual aspects of Piaget’s life and work, it also builds bridges to both the contemporary transpersonal project and to contemporary psychology, by extending Piaget’s own ideas to shed new light on transpersonal psychology and transpersonal philosophy, and on the future orientation of general psychology. The book validates the transpersonal project by showing its concerns to be germane to psychology’s most influential figure. The reader will learn as much about the history, present, and future of transpersonal thought as they do about Piaget.

EDWARD J. DALE is an independent author with an interest in philosophy, and developmental and transpersonal psychology. He is a member of the British Psychological Society, and has made recent contributions to academic journals in the fields of psychology, philosophy, and anthropology as an author and editor. He has also translated some of Piaget's work into English.