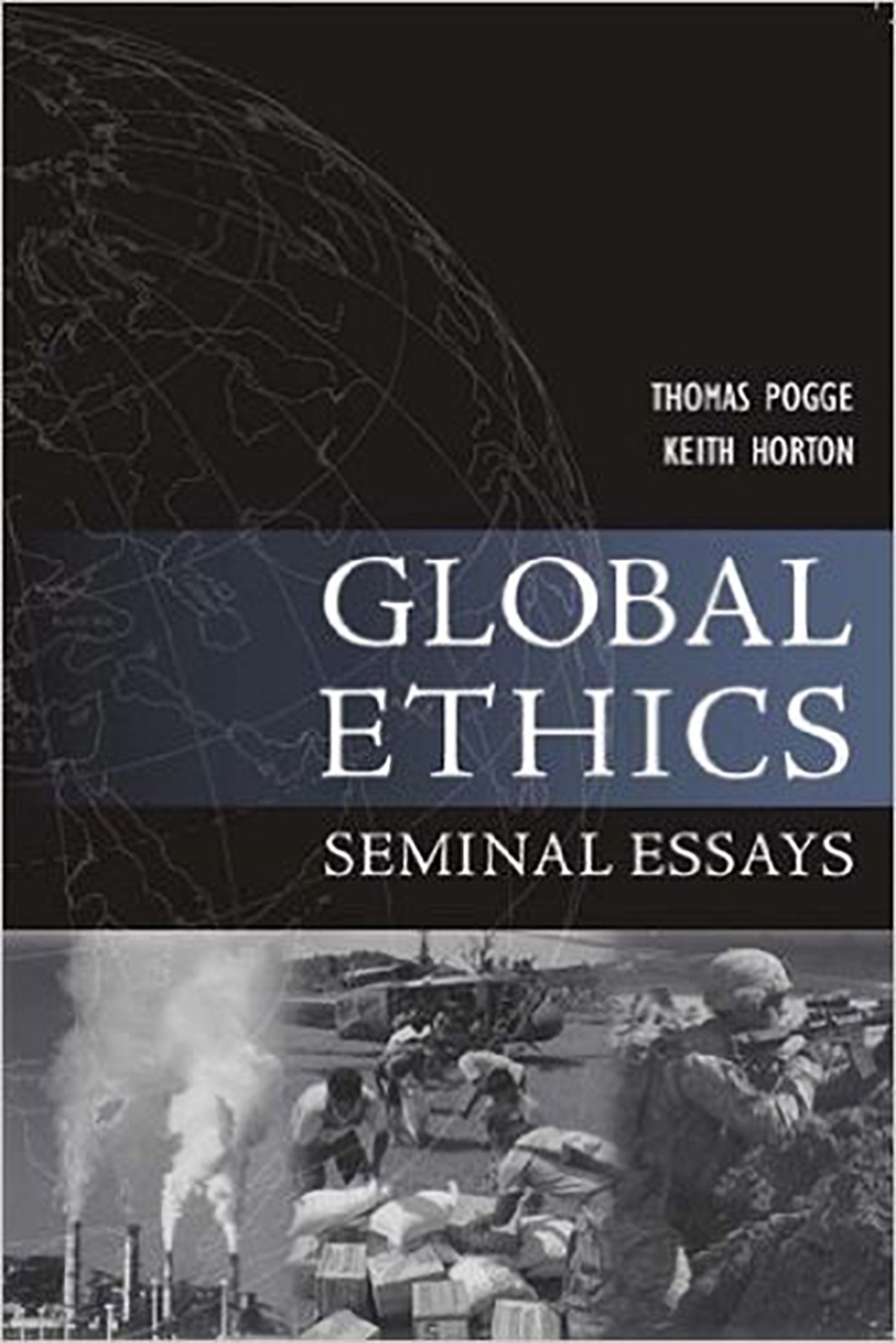 Global Ethics, along with its companion volume Global Justice, will aid in the study of global justice and global ethical issues with significant global dimensions. Some of those issues directly concern what individuals, countries, and other associations ought to do in response to various global problems, such as poverty, population growth, and climate change. Others concern the concepts that are commonly used to discuss such issues, such as "development" and "human rights." And still others concern the legitimacy of various phenomena that structure the global scene, such as national borders, the institutions of national sovereignty and self-determination, and attitudes such as nationalism and patriotism.

In recent decades, literature on such issues has started to build up in the Western philosophical tradition. Until now, though, no up-to-date sample of this literature has been available to students and other interested parties. These two books, companion volumes sold separately, fill this gap by providing a sample of the best recent work on these themes.

Keith Horton’s researches moral and political philosophy, especially the moral implications of world poverty. He has written numerous articles on these themes, and co-edited three books: Ethical Questions and International NGOs (with Chris Roche, Springer 2010), Global Ethics: Seminal Essays (with Thomas Pogge, Paragon 2008), and Globalisation and Equality (with Haig Patapan, Routledge, 2004). He is a co-founder and board member of Academics Stand Against Poverty (academicsstand.org/), an international professional association focused on helping poverty researchers and teachers enhance their positive impact on severe poverty. He is also a co-founder and co-chair of Academics Stand Against Poverty Oceania He is Lecturer in Philosophy, University of Wollongong.