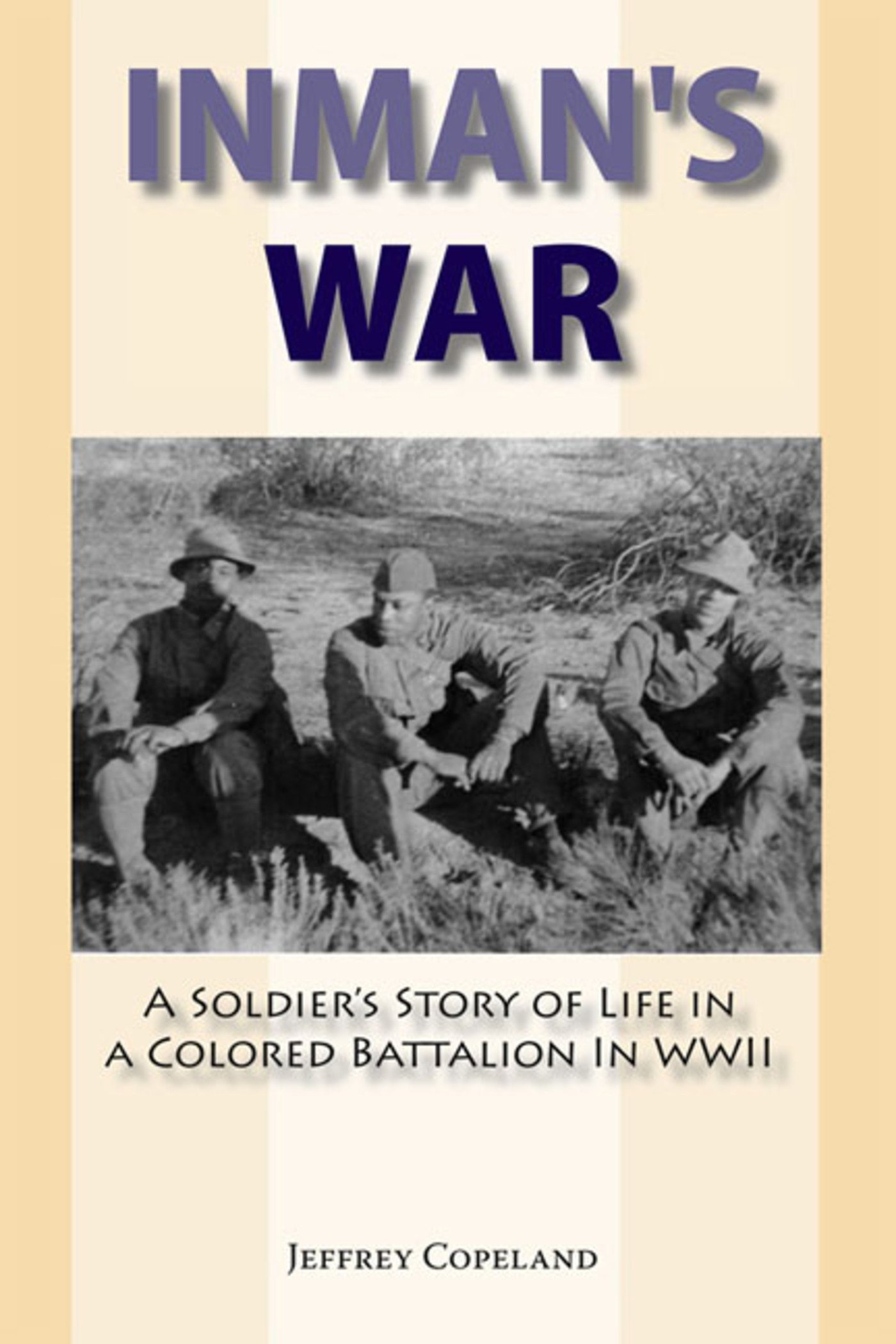 A Soldier's Story of Life in a Colored Battalion in WWII

"Inman's War is on one level an ugly story about America and racism and prejudice and discrimination and sexism,but it is also a human story, a story about real people, a story of friendship and loyalty, a story of the human spirit as it tries to overcome adversity.It is a magnificent slice of history." -Dick Gregory, from the Introduction

Information about life in the "Colored Battalions" of WWII is very limited; this book takes a look inside a part of history hidden from the eyes of the world. Those who served in these battalions were unsung heroes of the Allies' fight for freedom and rights for all, yet they were often sacrificed along the way to attaining those goals. At long last, their story is told.

Some of the most important and symbolic events in American history end up relegated to the dark corners of memory. Events once so significant become little more than footnotes, little more than wisps of story once held dear. This is such a story. There are accounts of the contributions of African Americans during the great conflict of WWII. However, most of these are group histories related to units such as the Red Ball Express, Tuskegee Airmen, and the Buffalo Soldiers. Individual, personal accounts of life and service in what were called the "Colored Battalions" are almost non-existent.

This story is based in part upon the nearly one hundred and fifty letters written by Sergeant Inman Perkins during that period that detail his day to day life and his marriage while on leave to his young bride, Olivia. This book presents a look into the past that many thought locked away and forgotten forever, a look into an important slice of our American heritage off limits for too long to the eyes of history. From basic training to the war in Europe, Inman's War presents the fresh territory of a story not told before. It is the story of an individual, Inman Perkins, and it is also the story of the other African American heroes of this era.