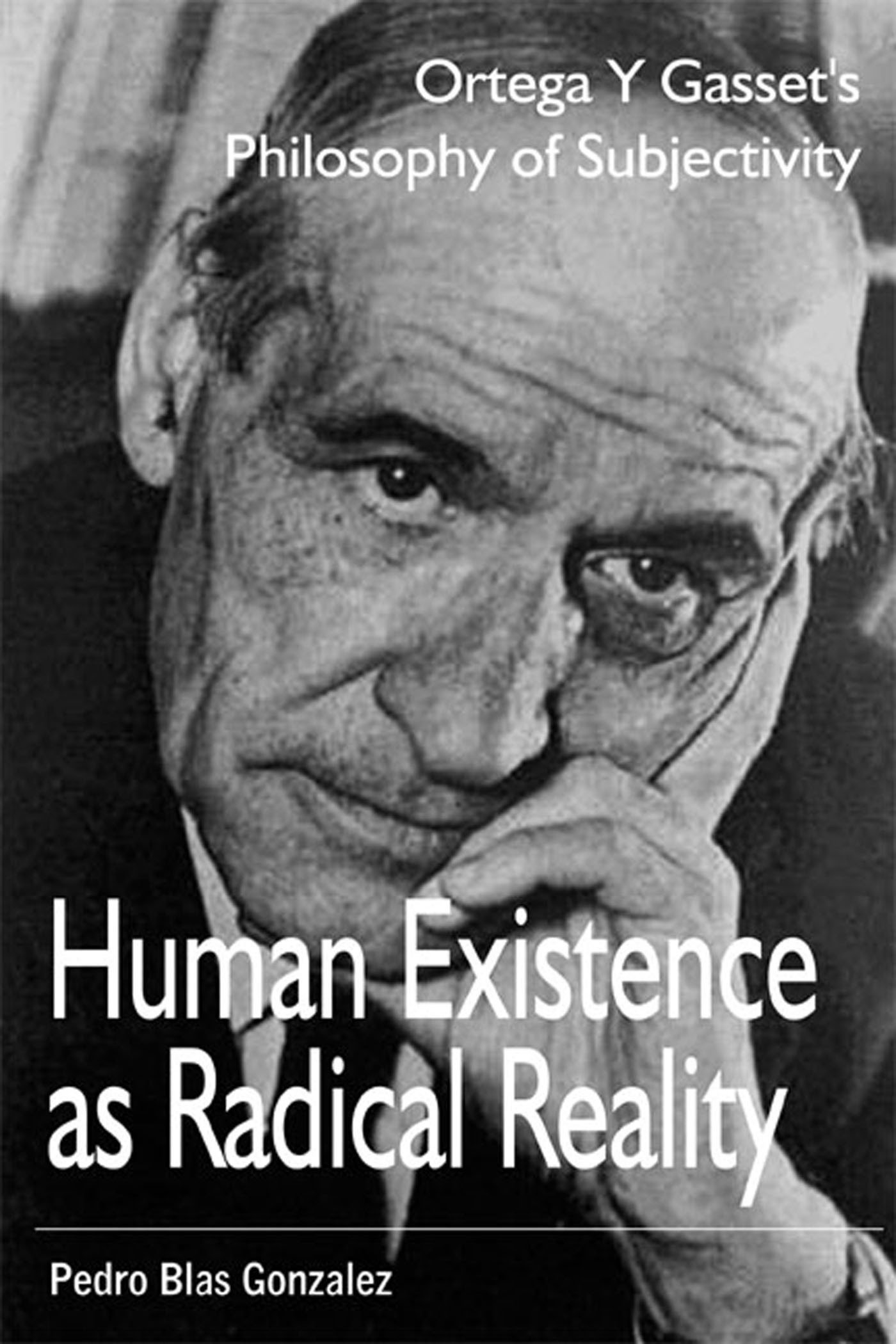 José Ortega y Gasset, (1883-1955), Spanish writer, philosopher and revolutionary was noted for his humanistic criticism of modern civilization. His best known work, The Revolt of the Masses earned him an international reputation. In it, he decried the destructive influence of the mass-minded, and therefore mediocre, people, who, if not directed by the intellectually and morally superior minority, encourage the rise of fascism and totalitarianism.