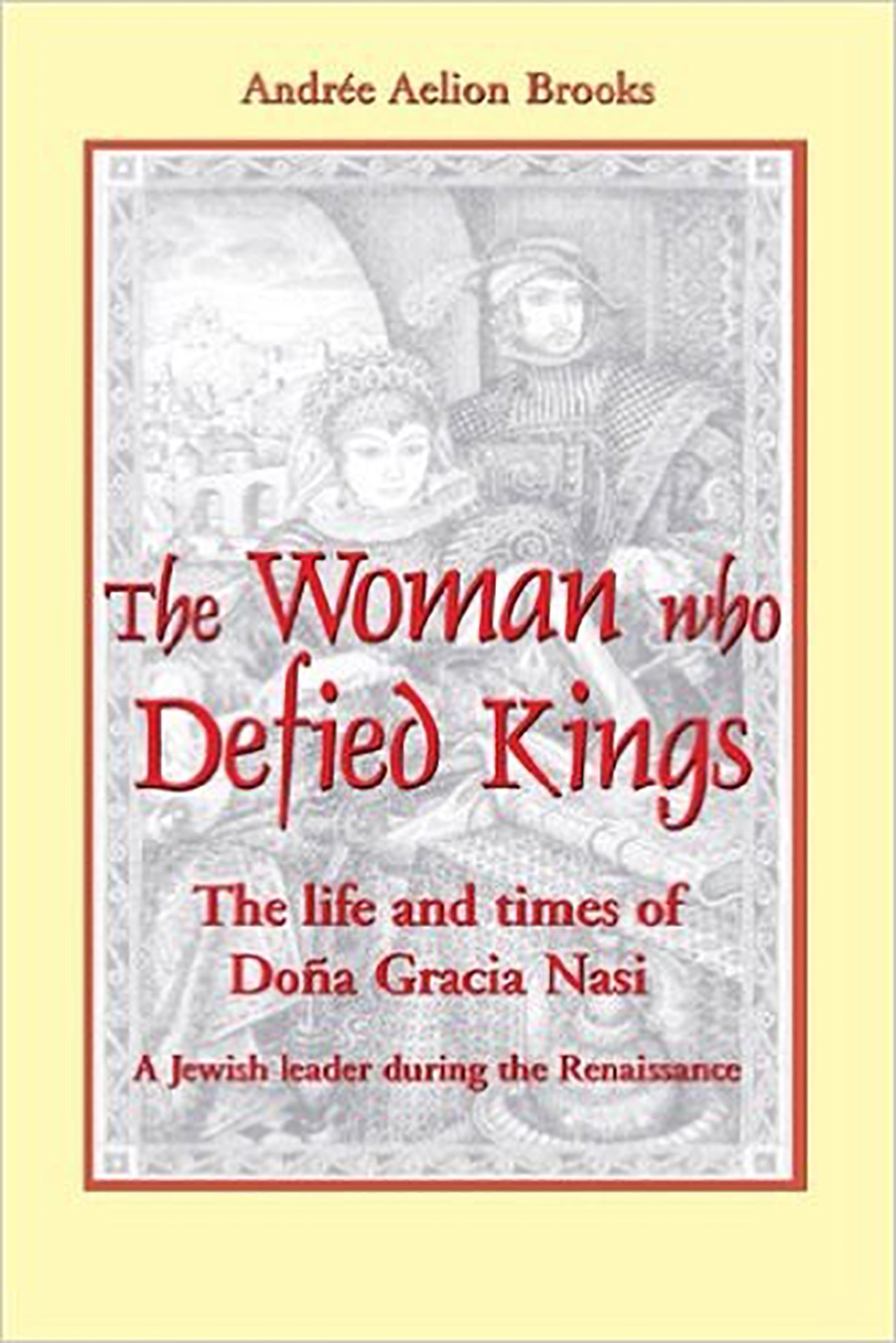 The Woman Who Defied Kings

The Life and Times of Doña Gracia Nasi

The Woman Who Defied Kings is the first modern, comprehensive biography of Doña Gracia Nasi, an outstanding Jewish international banker during the Renaissance. A courageous leader, she used her wealth and connections to operate an underground railroad that saved hundreds of her fellow Spanish and Portuguese conversos (Jews who had been forced to convert to Catholicism) from the horrors of the Inquisition. Born in Lisbon in 1510, she later moved onto Antwerp, Venice, and Ferrara where she was constantly negotiating with kings and emperors for better conditions for her people. Doña Gracia Nasi helped lead a boycott of the Italian port of Ancona in retaliation for the burning of 23 of her people by the Inquisition - an outrageous act in an era when Jews were more accustomed to appeasement. Finally settling in Constantinople, she persuaded Sultan Suleiman the Magnificent to grant her a long-term lease on the Tiberias region of Palestine, where she spearheaded one of the earliest attempts to start an independent state for Jews in Israel. Doña Gracia Nasi is equally important to history because she shatters the stereotype of how women, especially Jewish women, conducted their lives during the Renaissance period. Some historians have called her the most important Jewish woman since Biblical times.

ANDRÉE AELION BROOKS is a journalist, author and lecturer specializing in Jewish history topics. For nearly two decades she was a contributing columnist and news writer for the New York Times. She wrote the award-winning book Children of Fast Track Parents. She founded the Women's Campaign School at Yale University, where she is an Associate Fellow, and served as the director/editor of an important teaching series for 5-7th graders in Sephardic Jewish history and culture called "Out of Spain."Over forty years of published work including: more than 2,000 articles in the New York Times during an eighteen year span; countless pieces in other newspapers and magazines including The New York Times Magazine, European Judaism (academic journal), Equity (Worth), McCalls, Glamour, Reform Judaism, Hadassah Magazine, Historic Preservation, among many other