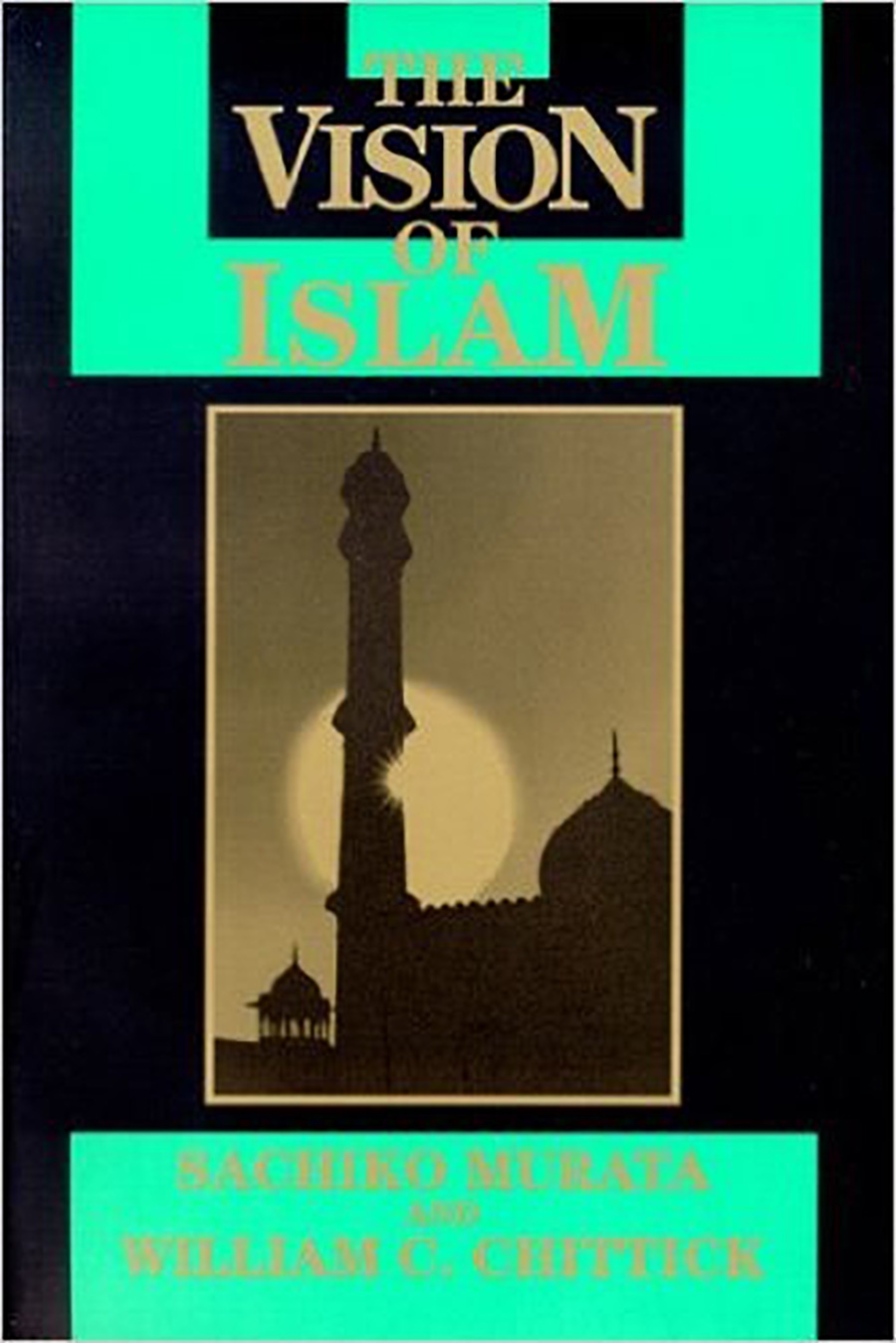 Something is lost when Western thinkers approach Islam. They seem to see the religion in historical and cultural terms, obscuring Islam's own internal logic and its true beauty and spirituality. This clearly written introduction to Islam changes that, vividly explaining the Islamic perspectives that have rung true for Muslims for nearly 1400 years.

The book covers the four dimensions of Islam as outlined in the Hadith of Gabriel: practice, faith, spirituality, and the Islamic view of history. Drawing on the Koran, the sayings of the Prophet and the great authorities of the tradition, the text introduces the essentials of each dimension and then shows how it has been embodied in Islamic institutions throughout history.

Sachiko Murata completed her B.A. in family law at Chiba University in Japan, worked for a year in a law firm in Tokyo, and then went to Iran to study Islamic law. She completed a PhD in Persian literature at Tehran University in 1971, and then transferred to the faculty of theology, where she was the first woman and the first non-Muslim to be enrolled. She finished her MA in Islamic jurisprudence in 1975, and while continuing work on her PhD dissertation in law she became a research associate at the Imperial Iranian Academy of Philosophy. Her work on her second PhD was cut short by the revolution. Since 1983 she has taught religious studies at Stony Brook University.

Murata has published many scholarly articles and a number of books. These include Isuramu Hôriron Josetsu (Iwanami, 1985), the translation of a major text on the principles of Islamic jurisprudence from Arabic into Japanese; The Tao of Islam: A Sourcebook on Gender Relationships in Islamic Thought (SUNY Press, 1992); Chinese Gleams of SufiLight: Wang Tai-yü's Great Learning of the Pure and Real and Liu Chih's Displaying the Concealment of the Real Realm (SUNY Press, 2000); and with the collaboration of William C. Chittick and Tu Weiming, The Sage Learning of Liu Zhi: Islamic Thought in Confucian Terms (Harvard University Press, 2009).

Murata has been the director of Japanese Studies since its founding in 1990 and regularly teaches Introduction to Japanese Studies, Japanese Buddhism, Feminine Spirituality in World Religions, and Islam and Confucianism.

Born and raised in Milford, Connecticut, William C. Chittick did his B.A. in history at the College of Wooster (Ohio) and then went to Iran, where he completed a Ph.D. in Persian literature at Tehran University in 1974. He taught comparative religion in the humanities department at Aryamehr Technical University in Tehran and, for a short period before the revolution, was assistant professor at the Imperial Iranian Academy of Philosophy. He returned to the United States in January, 1979. For three years he was assistant editor at the Encyclopaedia Iranica (Columbia University), and from 1983 he has taught religious studies at Stony Brook University.

Chittick is author and translator of 30 books and 150 articles on Islamic thought, Sufism, Shi’ism, and Persian literature. His more recent books include In Search of the Lost Heart: Explorations in Islamic Thought (State University of New York Press, 2012), The Self-Disclosure of God: Principles of Ibn al-'Arabî's Cosmology (State University of New York Press, 1998), Sufism: A Short Introduction (Oneword, 2000), The Heart of Islamic Philosophy (Oxford University Press, 2001), The Elixir of the Gnostics (Brigham Young University Press, 2003), Me & Rumi: The Autobiography of Shams-i Tabrizi (FonsVitae, 2004), and Science of the Cosmos, Science of the Soul (Oneworld, 2007).

Chittick regularly teaches Islam, Islamic Classics, and other courses in religious studies. On occasion he directs qualified students in the reading of Arabic or Persian texts.