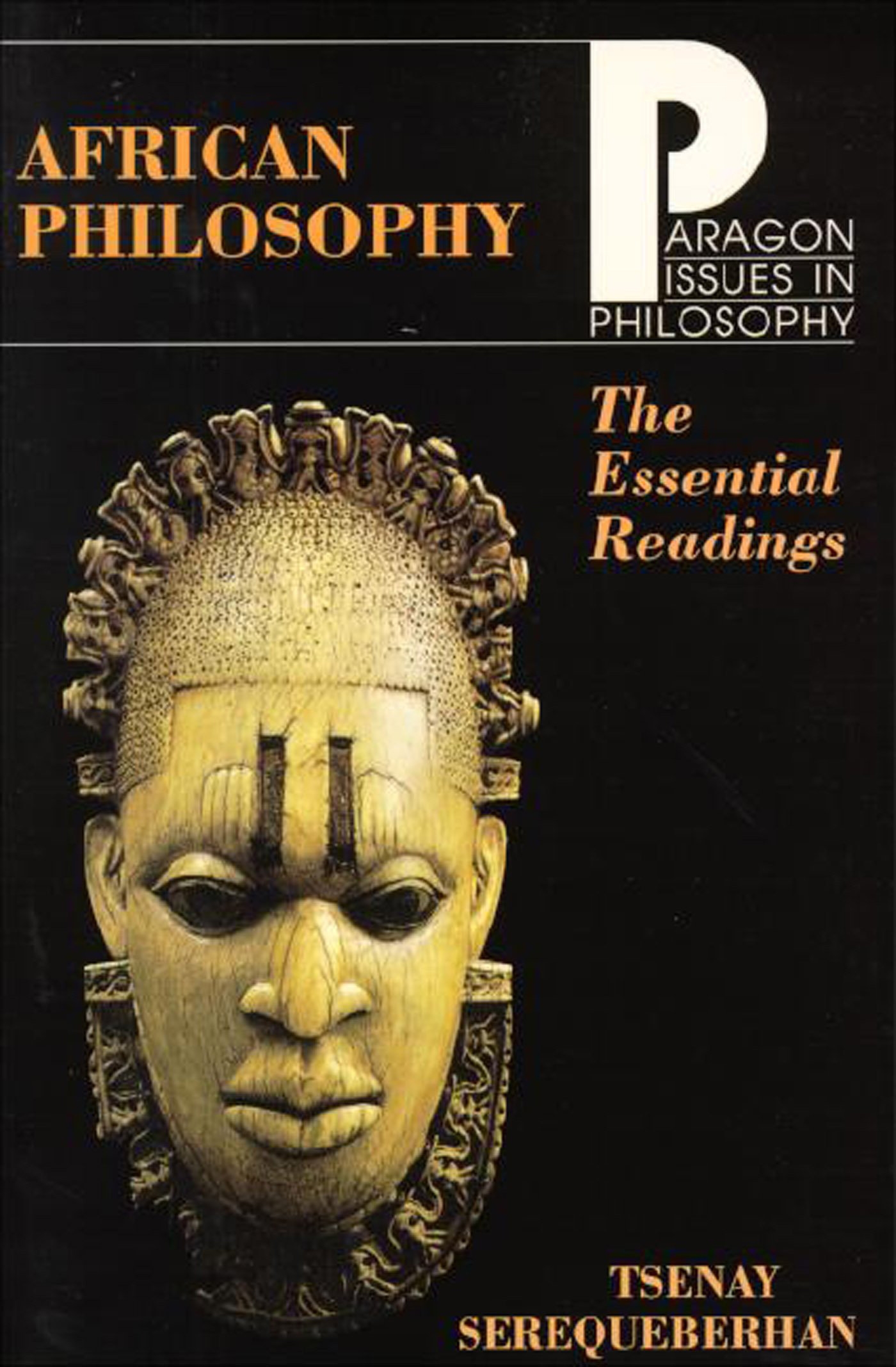 The eleven papers in this anthology, all by Africans, represent a variety of philosophical positions that are central to the debate in and on African philosophy as it has developed thus far. An introduction essay explores the historical, political, and existential context of the debate, and is followed by a presentation of the “documentary” orientation (ethnophilosophy). The five papers that follow articulate positions that reject ethnophilosophy and emphasize it “scientistic” approach to philosophy.

Finally, the last four papers articulate philosophical positions reflecting the historicity of the African situation. Throughout, the anthology is informed by the belief that African philosophy is a historically engaged activity aimed at the political empowerment of the African people.

Many of the papers in African Philosophy are either published here or in English for the first time, or are not easily available in English anywhere else.

Dr. Serequeberhan is Full Professor at Morgan State University. His work has a double focus (Continental and Africana philosophy) and is centered on social-political questions and concerns, broadly conceived. He is presently working on a book-length manuscript exploring our postcolonial "effective-history" (Gadamer).