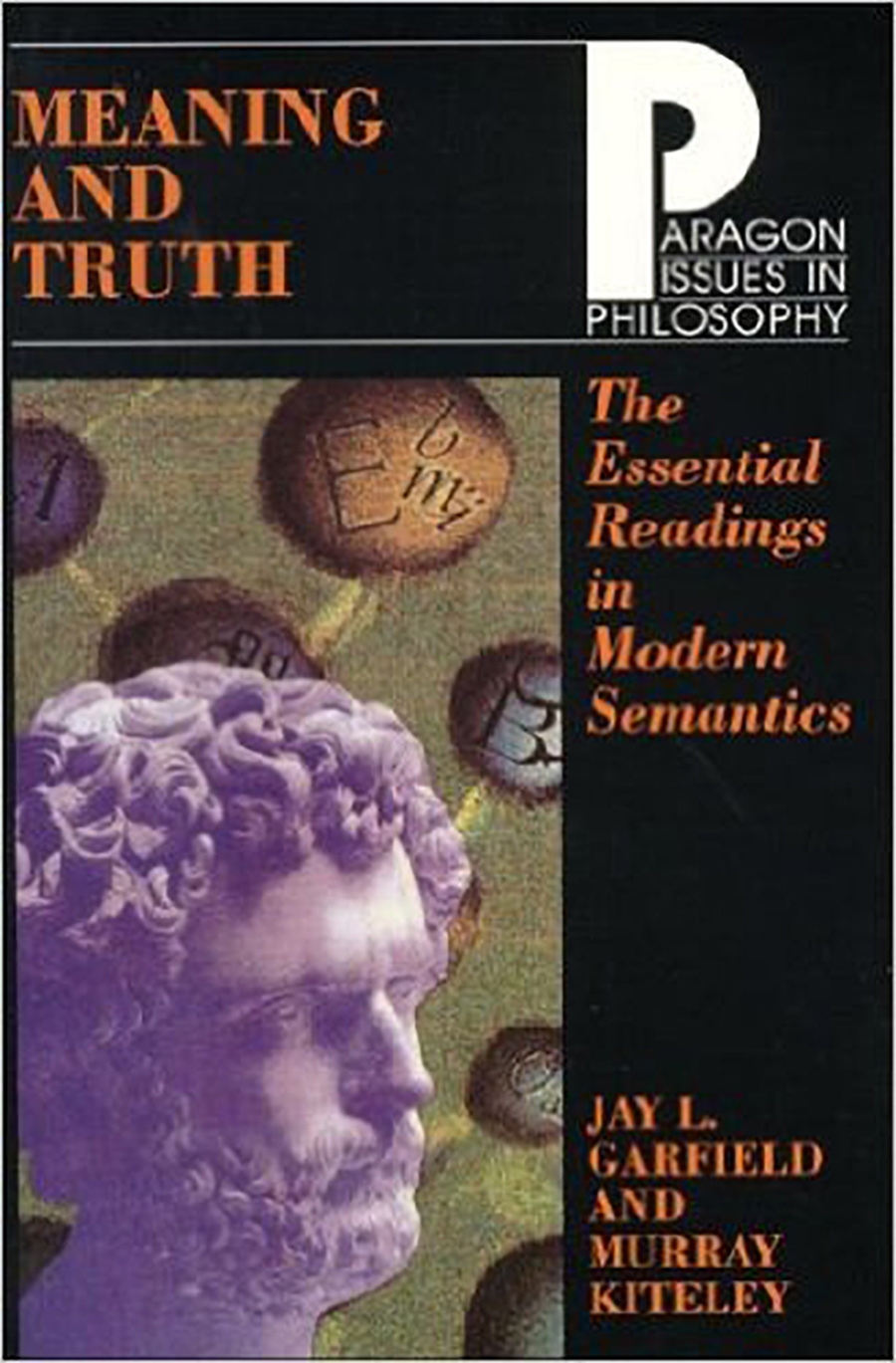 The Essential Readings in Modern Semantics

Contemporary semantic theory rests upon lively theoretical disputes about the meaning of words, the proper form of semantic theory, and, ultimately, on the very possibility of semantic theory itself. Jay L. Garfield and Murray Kiteley have collected, in Meaning and Truth, the definitive articles on the history of semantics and the primary voices debating the interpretation of description, the theory of truth intensionality, the structure of meaning, natural language, and the relation of semantics to pragmatics. The details, complexities, and charming eccentricities of language thus become visible against a background of abstract theory. Undergraduate and graduate students of semantics, linguistics, cognitive psychology, and philosophy of language will now be able to encounter all of the important theoretical debates of modern semantics in a single volume. Selections begin with the classic essay by Mill, "Of Names and Propositions," include such standards as "General Semantics" by Lewis and "Actualism" by Plantinga, and conclude with a chapter on "Linguistic Approaches to Semantics."