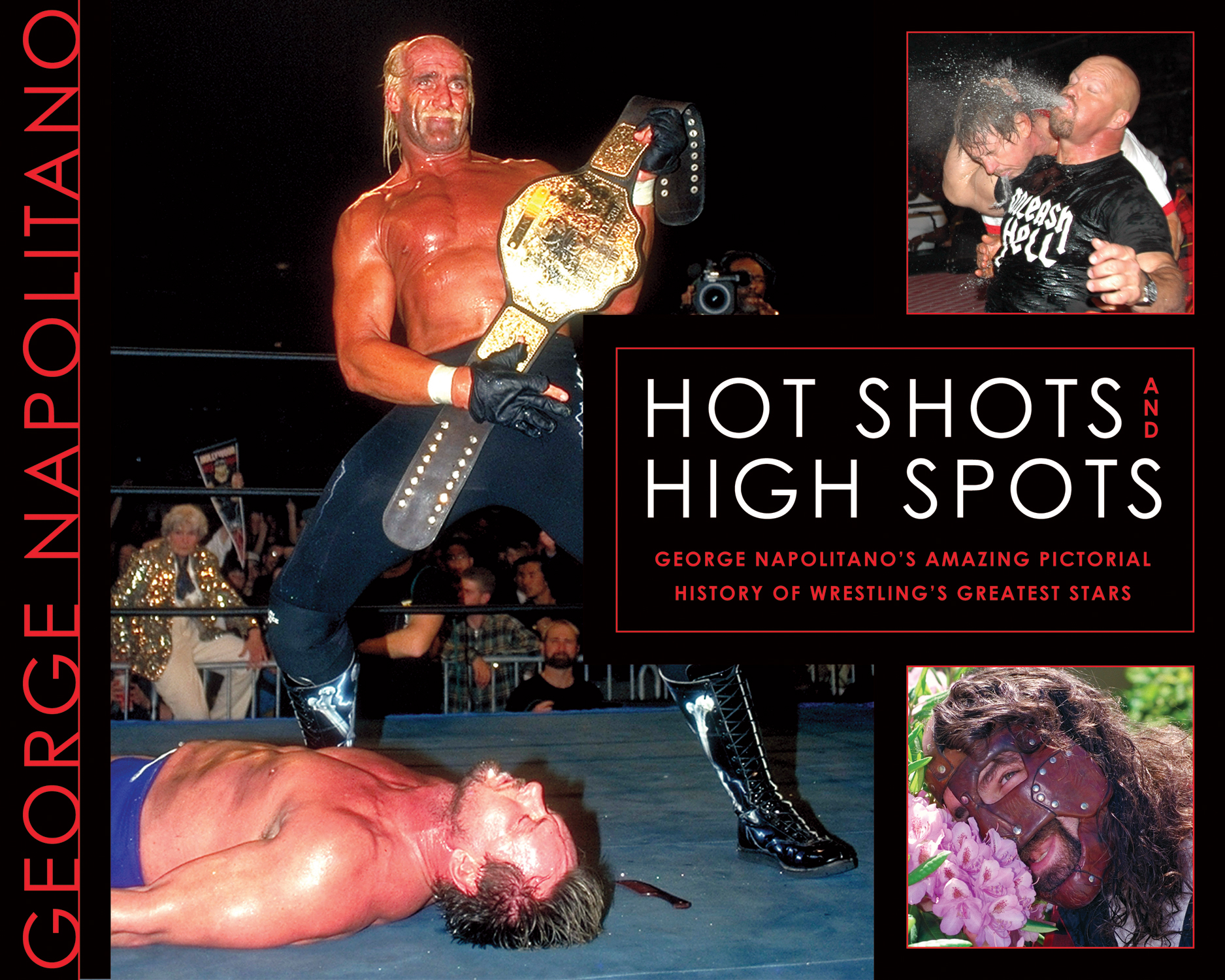 Bringing the best of professional wrestling into focus, from the glare of the spotlights to rare, behind-the-scenes candid photos, George Napolitano has created the most far-reaching and beautiful visual history of its kind. For five decades he has been ringside, documenting wrestling’s biggest main events, photographing its most famous — and infamous — stars. His images have captured the blood, sweat, and tears spilled in the squared circle. In the process, they have become as iconic as the men and women in them.Covering those who have made professional wrestling one of America’s great passions and pastimes — Bruno Sammartino and Claddy Freddie Blassie, Gorilla Monsoon battling Muhammad Ali, Andre the Giant and Mil Mascaras thrilling crowds all over North America, and Cyndi Lauper and Captain Lou Albano bringing wrestling to MTV — this chronicle shows it all.For the fans of the nWo or ECW’s hardcore revolution, those who love the attitudes of DX, The Rock, and Stone Cold Steve Austin, and those who still tune in every Monday night for Cena, Triple H, and Orton, this compilation is the ultimate pictorial of the glories and humiliations of the wrestling world.

George Napolitano is widely known as one of the world’s premiere wrestling photographers. He lives in New York.