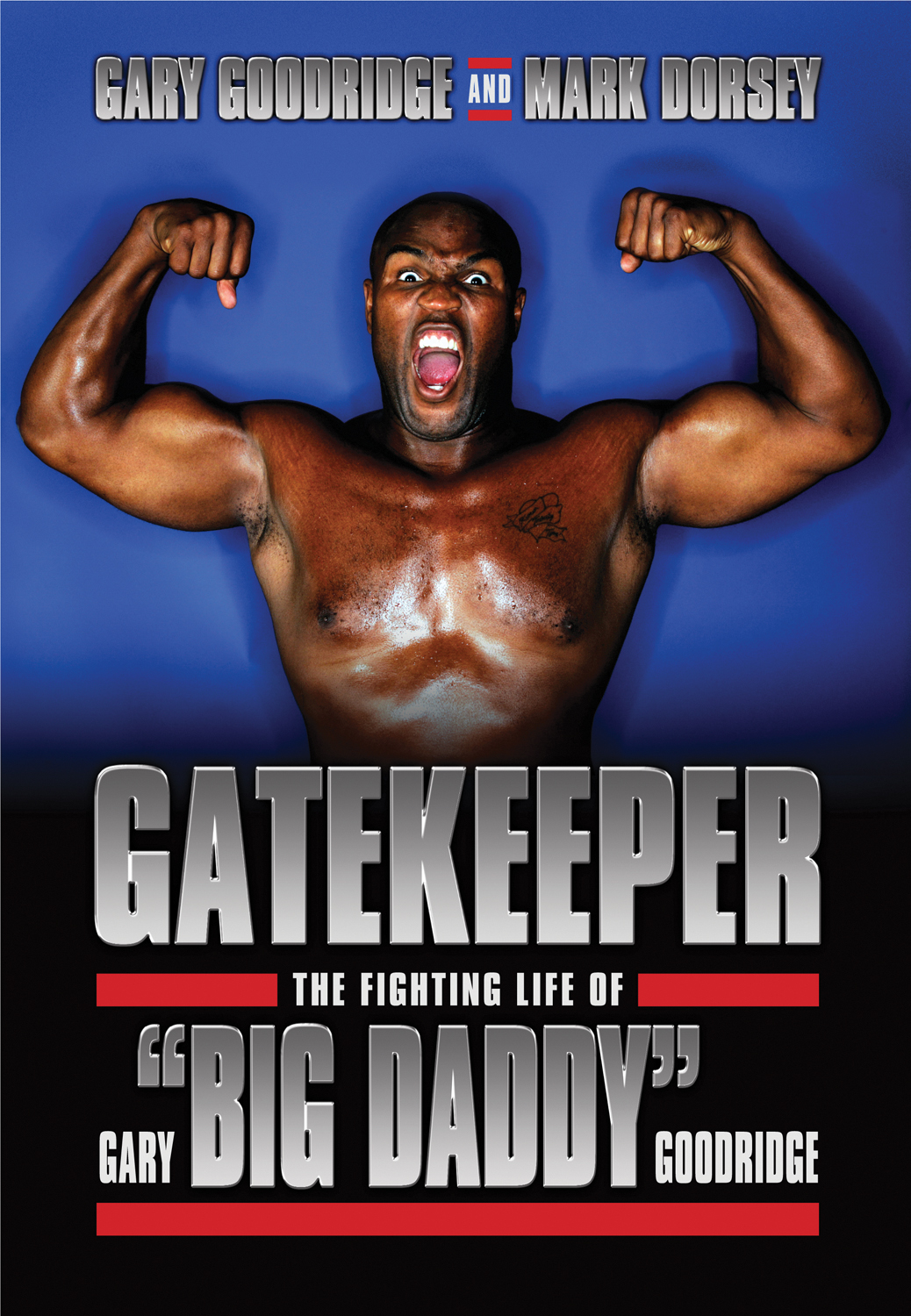 The biography of a pioneer in the mixed martial arts (MMA) scene, this work takes readers through Gary “Big Daddy” Goodridge’s entire career — from his rollercoaster formative years and his emergence as a world champion athlete to his role as a loving father struggling to find work. With humble beginnings as an immigrant in a small city in Canada, Goodridge endured bullying as a child and honed his natural strength, athleticism, work ethic, and charisma while fighting on the streets and as a bouncer in clubs. Eventually learning to channel his rage into more productive outlets, Goodridge soon became a world-champion arm wrestler, a boxing champion, a lethal Ultimate Fighting Championship contender, and a renowned MMA warrior. Early in his career, Goodridge used his incredible strength to become the National Amateur Heavyweight Boxing Champ of Canada after only ten months of training. In 1996, he entered the Ultimate Fighting Championships; after knocking out his opponent in under a minute with crushing elbows, he became an immediate mixed martial arts star all over the world. Known as a hardworking warrior who always fought the toughest competition, no matter what the circumstances, Goodridge took on the best heavyweights in the world for over a decade, including U.S. Olympic wrestlers Mark Coleman and Mark Schultz, and combat sport legends, such as Fedor Emelianenko and Antonio Rodrigo Nogueira. Today, Goodridge lives with the physical consequences of a life spent literally battling to pay the bills. Filled with stories about backstage fights, steroid use, and fixed fights, this inspiring tell-all is a must-read for fight fans the world over.

Gary Goodridge is a world renowned fighter and arm wrestler based out of Barrie, Ontario. He is a loving father to his two daughters Trinity and Tyra. Mark Dorsey is a Ph.D. candidate at York University in Toronto, ON.