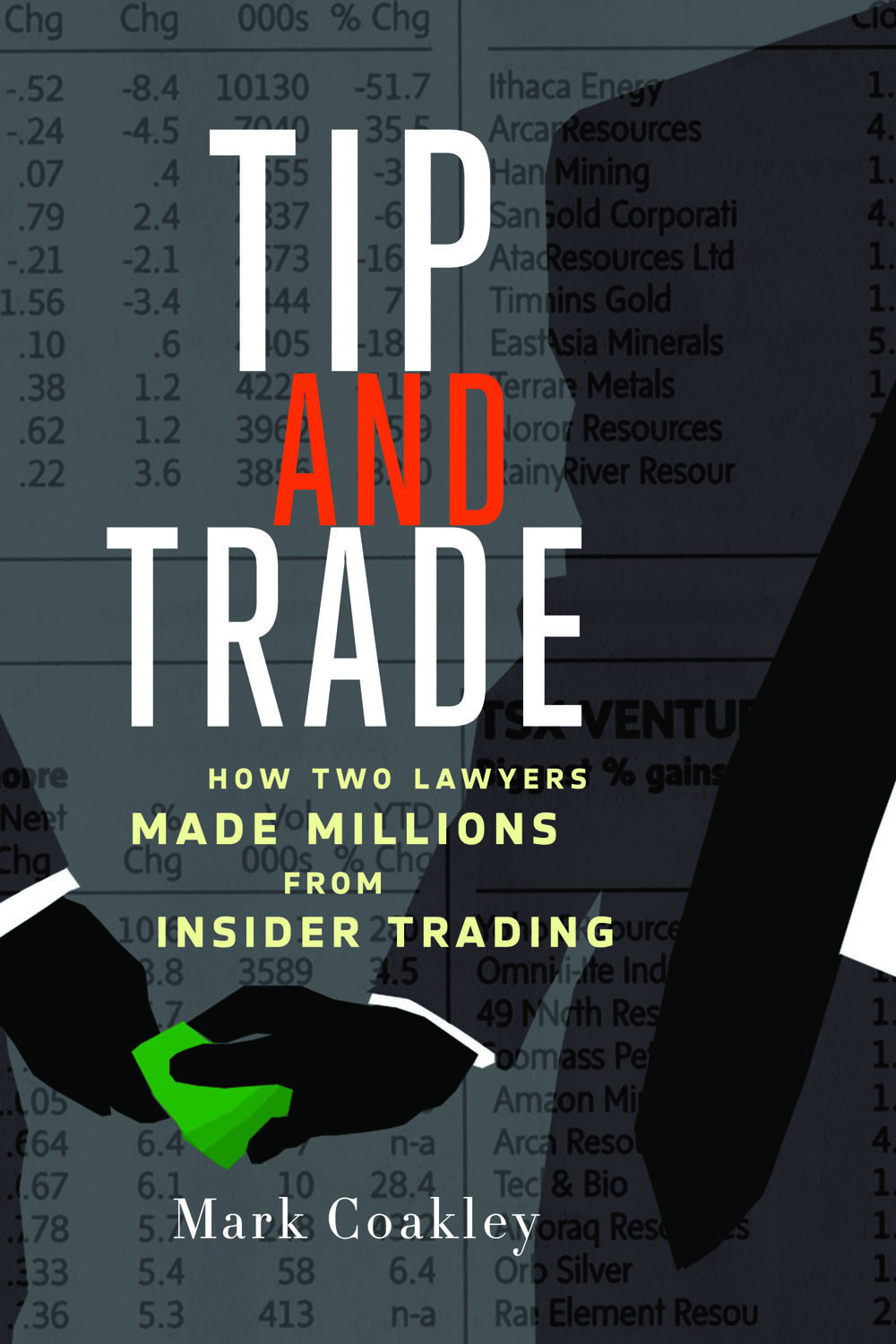 How Two Lawyers Made Millions from Insider Trading

?The story of a friendship that started in law school and ended with the largest insider trading scandal in Canadian history, this eye-opening chronicle reveals for the first time how Gil Cornblum and Stan Grmovsek worked together to rip off Wall Street and Bay Street for over $10 million. Cornblum would scout around his law offices in the middle of the night, looking for confidential information on mergers or takeovers. When he found something, he would tip off Grmovsek, who would make the stock market trades that would gain them illegal profits. From the joint investigation by the Ontario Securities Commission, the U.S. Securities and Exchange Commission, the Royal Canadian Mounted Police, and the FBI, to Cornblum’s resultant suicide and Grmovsek’s 39-month prison sentence, Tip and Trade covers the double lives of the twosome and their inevitable downfall. First-person interviews, conducted with Grmovsek from prison, give insight into what case prosecutors called a classic “Hollywood” insider trading tragedy.

?Mark Coakley is a former lawyer, soldier, and Greenpeace activist who is now a professional writer. He attended law school at Osgoode Hall, in the class one year behind Cornblum and Grmovsek. He lives in Hamilton, Ontario.