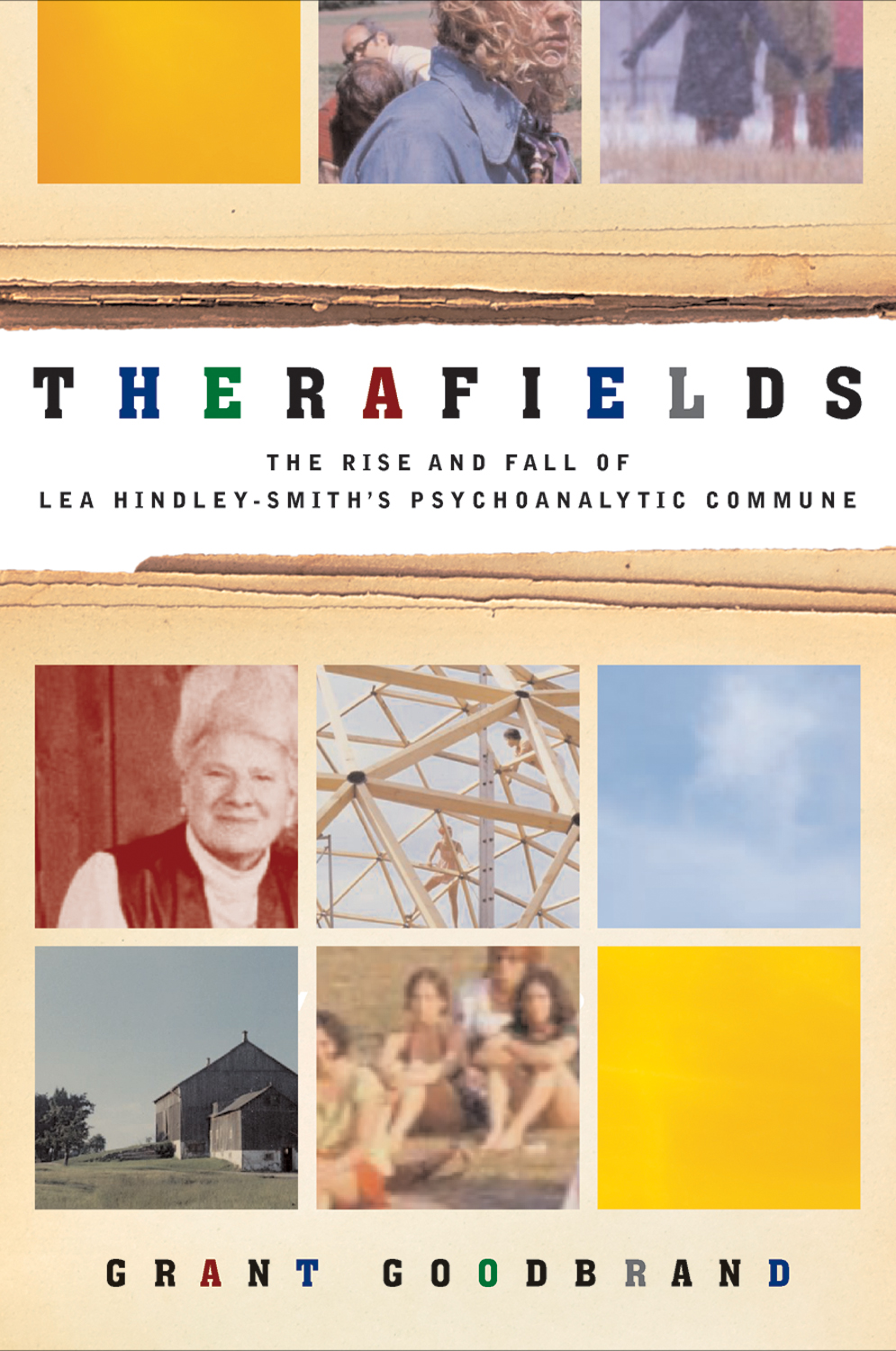 The Rise and Fall of Lea Hindley-Smith’s Psychoanalytic Commune

?At one point in the 1970s, 900 people were engaged with a therapeutic community in Toronto. Living together, and sharing emotional problems, the participants helped to create an institution owning houses, farms, and buildings. Therafields, the largest urban commune in Canada, was created by Lea Hindley-Smith, a woman from England with no formal training in therapy. But she exuded an astounding charisma, and developed ardent followers. Initially, students and faculty from St. Michael’s College, University of Toronto, were drawn to her, and gradually the word spread that this woman had enormous power to listen, and to heal. Carpenters, poets, teachers, lost souls — they all found a home in Toronto’s Annex neighbourhood. And according to one of her followers at the time, Lea “was a gifted healer, a real estate entrepreneur — and, as it turned out, a woman stalked by madness.” When the real estate market turned sour in the late 1970s, the financial structure began to crumble. At the same time, Hindley-Smith’s health started to fail, and by the early 1980s the movement had collapsed. Here, Grant Goodbrand reveals the behind-the-scenes story of Therafields.

Grant Goodbrand was part of Hindley-Smith’s inner circle and a key therapist in the movement. He continues to help people sort through their issues. He lives in Mississauga, Ontario.