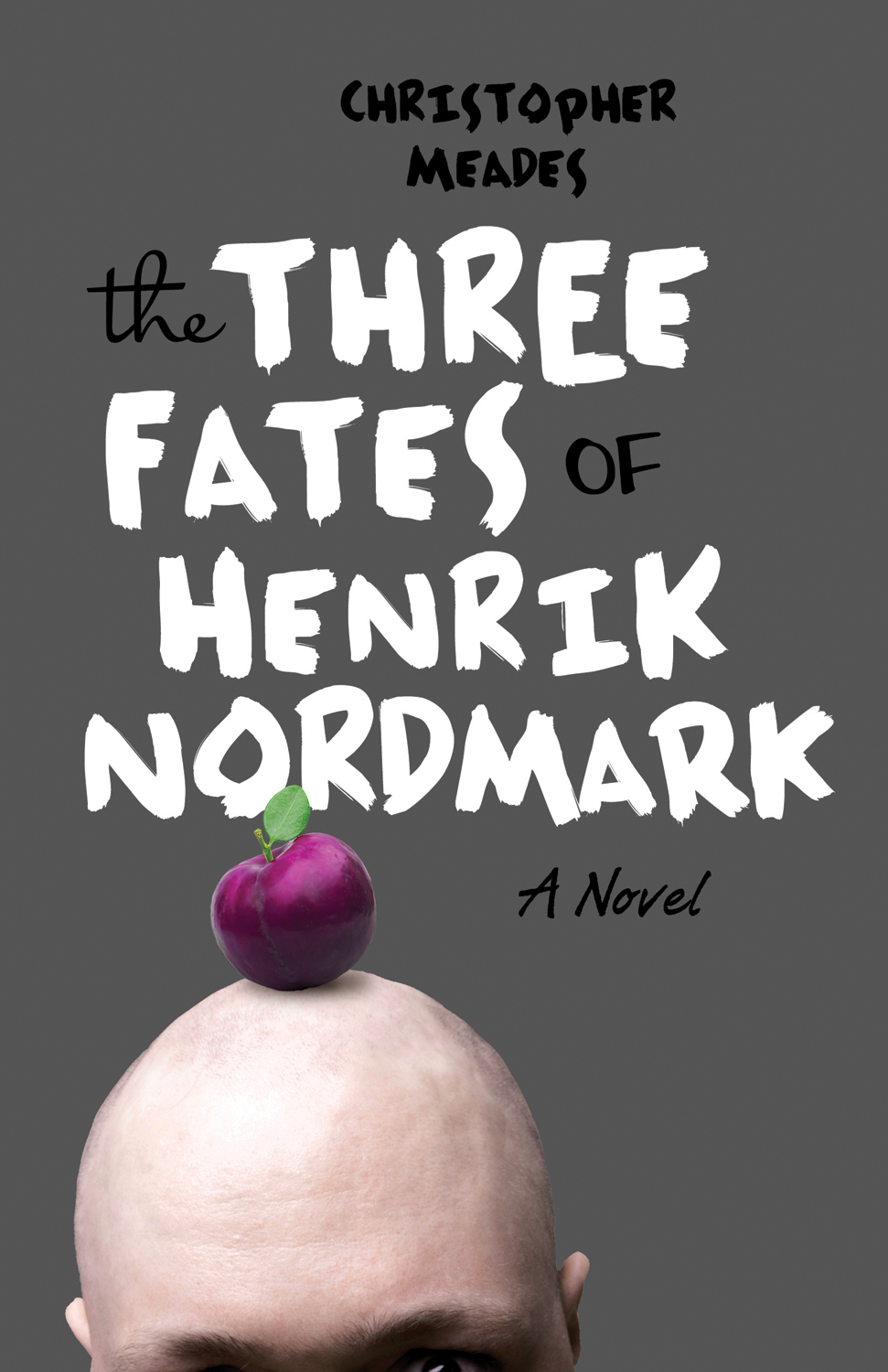 The Three Fates of Henrik Nordmark

?Henrik Nordmark is a bald, middle-aged security guard with few friends and no romantic possibilities. Tired of being the weed sprouting out of the wallflower, generic in his generality, Henrik has an epiphany. He will have one moment of inimitable distinction, even if it kills him. Henrik first sets out to experience the throes of addiction, then to become virtuous, and barring this to be known as a public menace. Inevitably he resolves to find true love and fails miserably. Along his journey, Henrik inadvertently becomes the target of a team of elderly assassins — one blind, one deaf, and the other mute. Henrik’s counterpart is Roland, a young office worker who, thinking he’s won the lottery, dumps his girlfriend and casts aside his friends. He addresses an email to the company where he works: “Dear Heartless Bastards …” Soon Roland’s entire world — the fictional one he’d built up in his mind — comes crashing down to painful reality. Henrik’s and Roland’s lives intertwine with that of a young couple, the aptly named Bonnie and Clyde, two formerly star-crossed lovers who have grown to loathe each other. Bonnie and Clyde now have homicidal intent in their hearts, but do they have the cleverness or proficiency to pull off their respective crimes? The characters’ lives all come together in a crescendo in which Henrik realizes his true purpose on earth.

Christopher Meades ?lives in Vancouver, BC. In 2009, his short story “The Walking Lady” won the Advisor’s Prize in Fiction from the Toyon print journal. Christopher also won a 2008 fiction contest staged by the Vancouver Province and his “Serial Thriller” winning entry appeared in the newspaper.