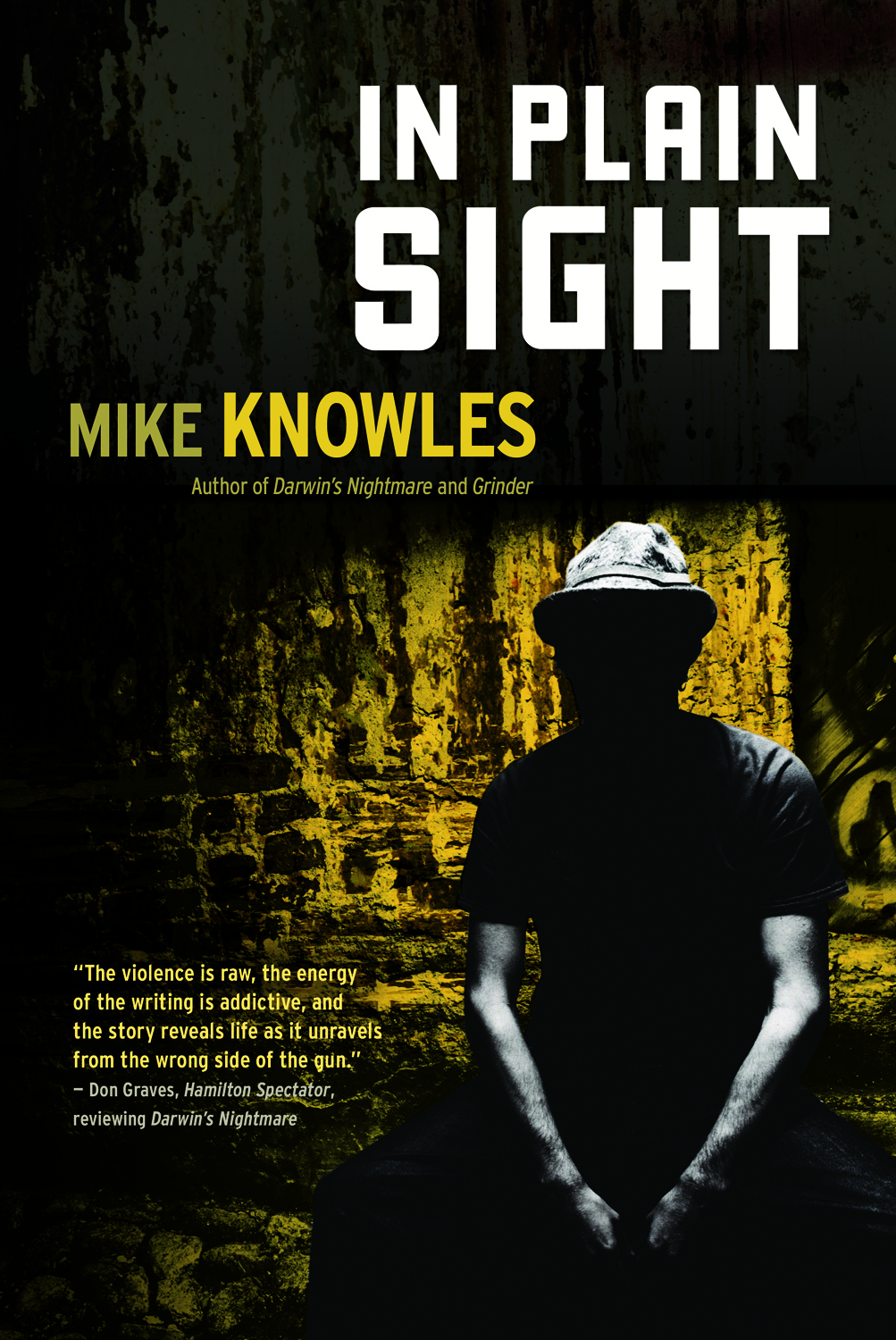 Shortlisted for the Arthur Ellis Award for Best Crime Novel

“You set me loose. Everything that happened was because you saw fit to use me as bait. And what was I on the hook for? You just wanted a bust you could attach your name to so you could get ahead. Don’t try to pretend that you’re Dudley Do-Right. You’re just an opportunist with a badge.”

They should have known better than to look for him. Wilson had been gone for two years until his old boss forced him to come home to be a grinder again. Wilson did the job he was blackmailed into doing and settled things, his way, with everyone. He was free — for two minutes.

A random car accident destroys everything and puts Wilson into the crosshairs again, but this time the gun is in the hands of a cop. Justice isn’t blind in the city; it’s as bent as the tip of a bullet. Dirty cops are using Wilson as bait and the only way for him to stay out of cuffs is to help put someone worse in them. Wilson picks a fight with the Russian mob and lures both cops and robbers into his own trap. Everyone is crooked in the city, but not everyone is a survivor.

“Readers who like their mean streets really mean will be thoroughly satisfied.” — Publishers Weekly, starred review, on Grinder

Mike Knowles ?studied writing at McMaster University before pursuing a career in education. Knowles became an elementary teacher and currently teaches in Hamilton, Ontario, where he lives with his wife and dog.