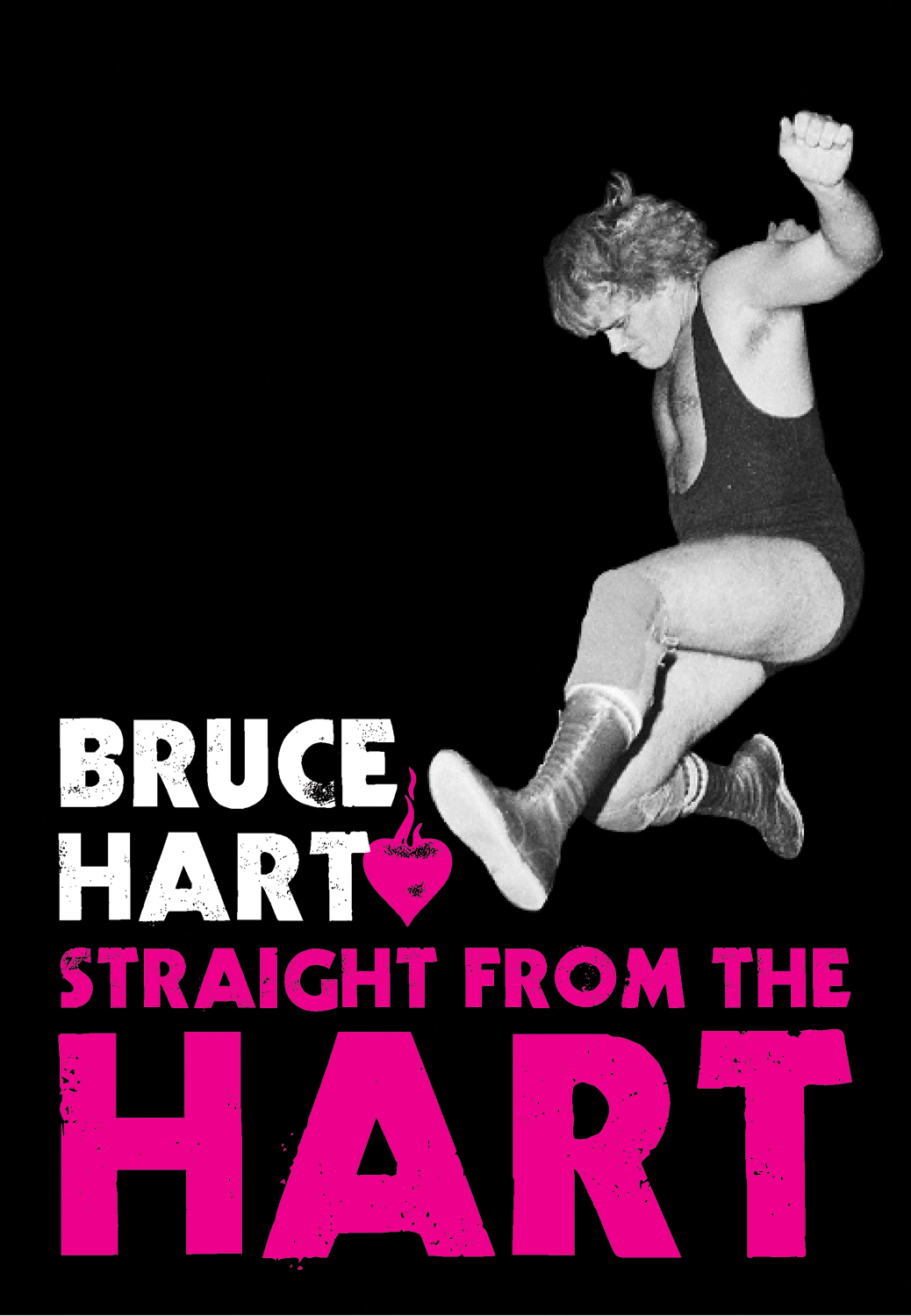 Straight from the Hart

?Straight from the Hart is the no-holds-barred book about the often surreal, physically and psychologically brutal and politically cutthroat world of professional wrestling that fans everywhere — from the most casual or skeptical observer to the most rabid, hardcore aficionado of the action from the squared circle — have truly been waiting for. Bruce Hart is the son of legendary wrestler and promoter Stu Hart and a member of what may be wrestling’s true “first family” — a wrestling legacy that now spans three generations and includes icons like Bret “Hitman” Hart, Owen Hart, Davey Boy Smith, and Jim “The Anvil” Neidhardt, as well as current day stars like David Hart Smith, Tyson Kidd, and Natalya Neidhardt. For the first time ever, Hart steps from out of the shadows of Calgary’s fabled “Hart dungeon” to discuss it all: growing up as one of twelve children in a house where men like Andre the Giant and Killer Kowalski might be seated at the breakfast table; the rise, fall, rebirth, and ultimate demise of the popular and highly influential Stampede Wrestling promotion; what it was like to be trained by his father and fight both with and alongside his brothers; why his family’s business was destroyed by Vince McMahon’s WWF; how the tragic death of his brother Owen rocked the Hart family; and what really happened behind the scenes of the infamous “Montreal screwjob.” Along the way, Hart gets to the heart of the wrestling business, taking you behind the scenes to discuss how wrestling should be booked, the toll steroids and other drugs have taken on his friends and family, and what it was like to write his brother Bret’s newspaper columns while the “Hitman” was on the road.

Bruce Hart i?s the son of Stu Hart and a member of the legendary Hart family, which spans three generations of wrestling fame. Hart is a teacher who lives in Calgary, Alberta.