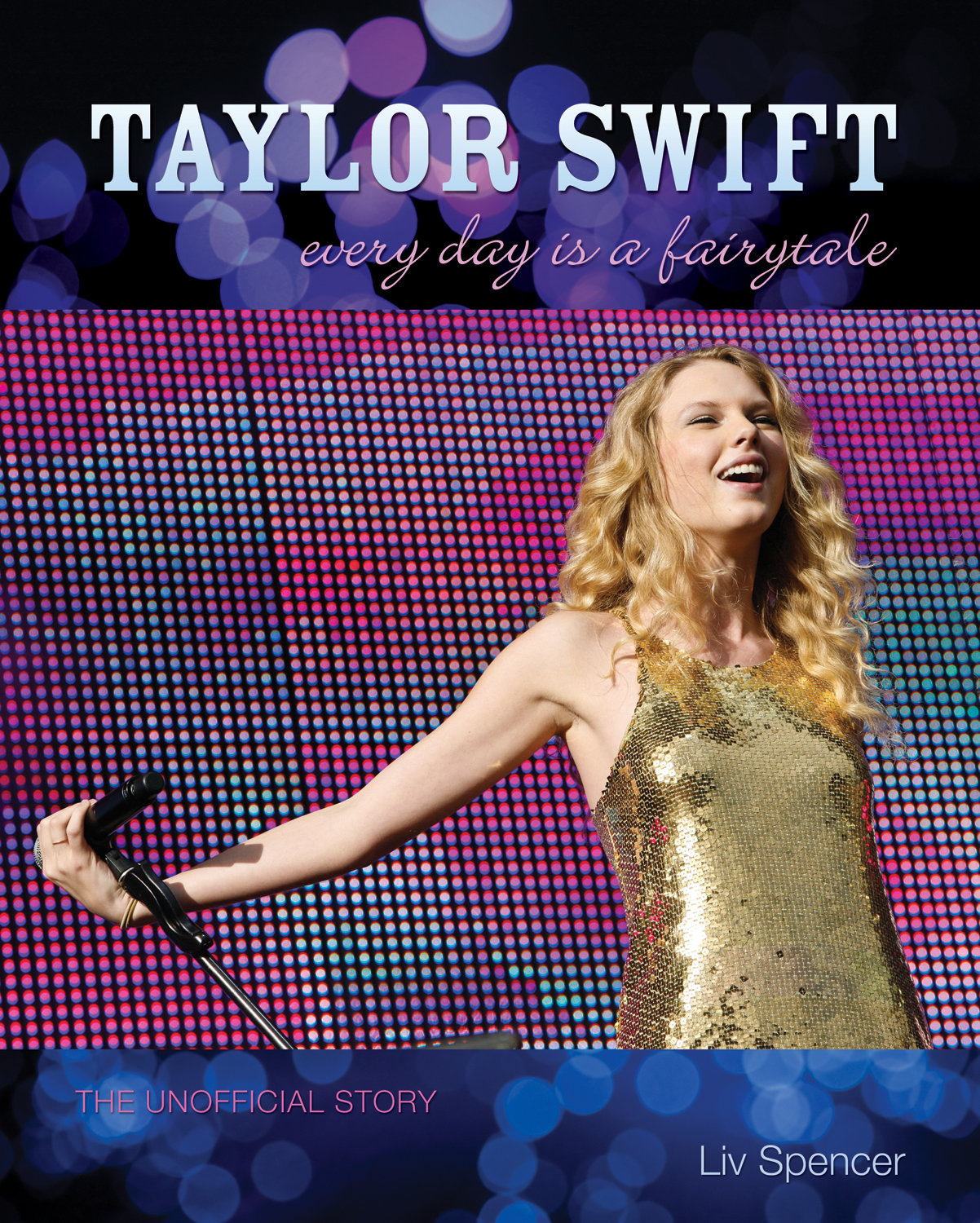 Every Day Is a Fairytale – The Unofficial Story

With albums and singles that head straight to the top of the pop and country music charts and a shelf full of awards, Taylor Swift was Billboard’s number one selling artist across all genres in 2008 — and all before she turned twenty. With her self-titled debut album in 2006, Taylor Swift rose to fame on the strength of her confessional-style songwriting on hits like “Tim McGraw,” and her sophomore album Fearless spent longer at number one than any album had in a decade.Taylor Swift: The Unofficial Story provides fans with the first detailed biography of the young star: from her childhood in Pennsylvania to her early days trying to land a record deal by personally dropping off demos at Nashville record companies to the failed deal that ultimately lead Taylor to her current label — and international fame. Full of colour photos, the book details Taylor’s songs, albums, and tours; her family, friends (like Miley Cyrus, Kellie Pickler, and Demi Lovato), and boyfriends (including the Jonas Brothers’ Joe); her musical influences, duets, famous performances, acting gigs (on CSI and in Valentine’s Day), and future plans. Taylor Swift: The Unofficial Story gets to the heart of this fearless young woman and her rise to the top of the music industry.