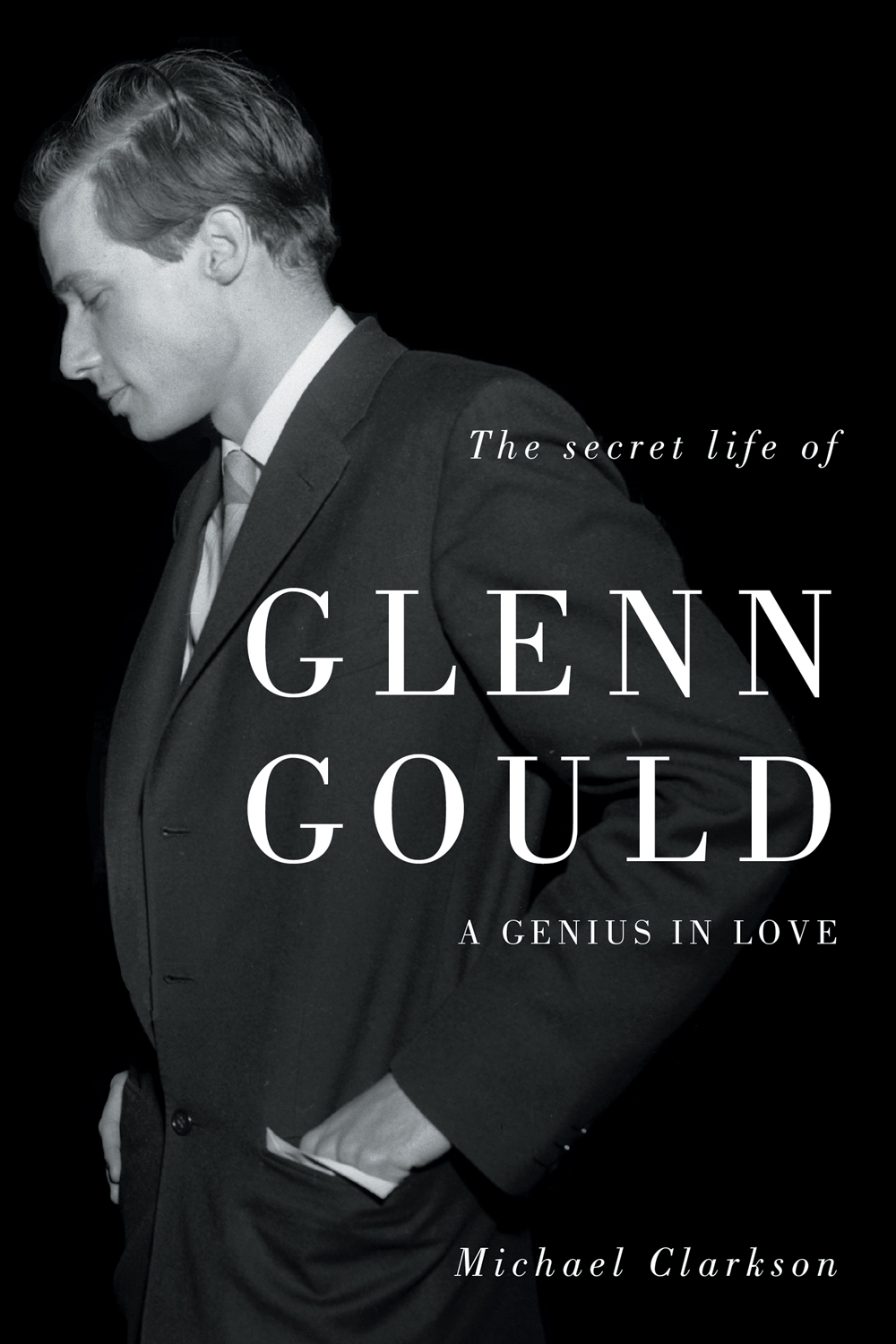 A Genius in Love

Long after his death, Glenn Gould still lures new listeners to his piano, connecting with them on a haunting, personal level. “He feels and you feel,” says young New York writer Nicole Spectre. “I can feel his pain and joy — it touches me. He speaks directly to me.”But when he was known as the world’s greatest pianist in the 1950s and 1960s, just who was Gould playing for? His audience? Himself? His demanding mother? All are likely true, but he was also richly inspired by — and bared his soul at the keyboard to — a secret society of women, the girlfriends who stirred his hard-to-fetch emotions: Franny Batchen, Verna Sandercock, Cornelia Foss, Roxolana Roslak, and Monica Gaylord.Of the eighteen books and nineteen documentaries by or about the most compelling virtuoso of the twentieth century, none have contained details about Gould’s many love affairs and how they affected his life, his music, and his filmmaking. Until now, biographers have tried to explain what came out of the music box, not the engine that drove it. The vault to his private life has remained locked since his untimely death in 1982 because of his obsessions with privacy and controlling his image, the loyalty of his carefully chosen friends and lovers, and the choice that biographers made to focus safely on his music and eccentricities.The Secret Life of Glenn Gould will be the first true exposé of Gould, who until now has been assumed to be asexual, lonely, and egocentric, by examining his love and soul-mate relationships. His music was twelve-tonal and his documentaries “contrapuntal” — both were filled with overlapping voices — and so was his private life.

Michael Clarkson is the author of five previous books, all on psychology. He had a distinguished career as a newspaper reporter, and was nominated for a Pulitzer Prize in the U.S. for his story on a rendezvous with reclusive author J.D. Salinger. Clarkson is considered an authority on fear and stress and this is one of the reasons he wrote this book on the phobic Glenn Gould. He is accomplished as a professional speaker and he has appeared on a wide variety of radio and television programs. Clarkson took three years to research this book and he is now completing a screenplay on Gould. He lives in Toronto.