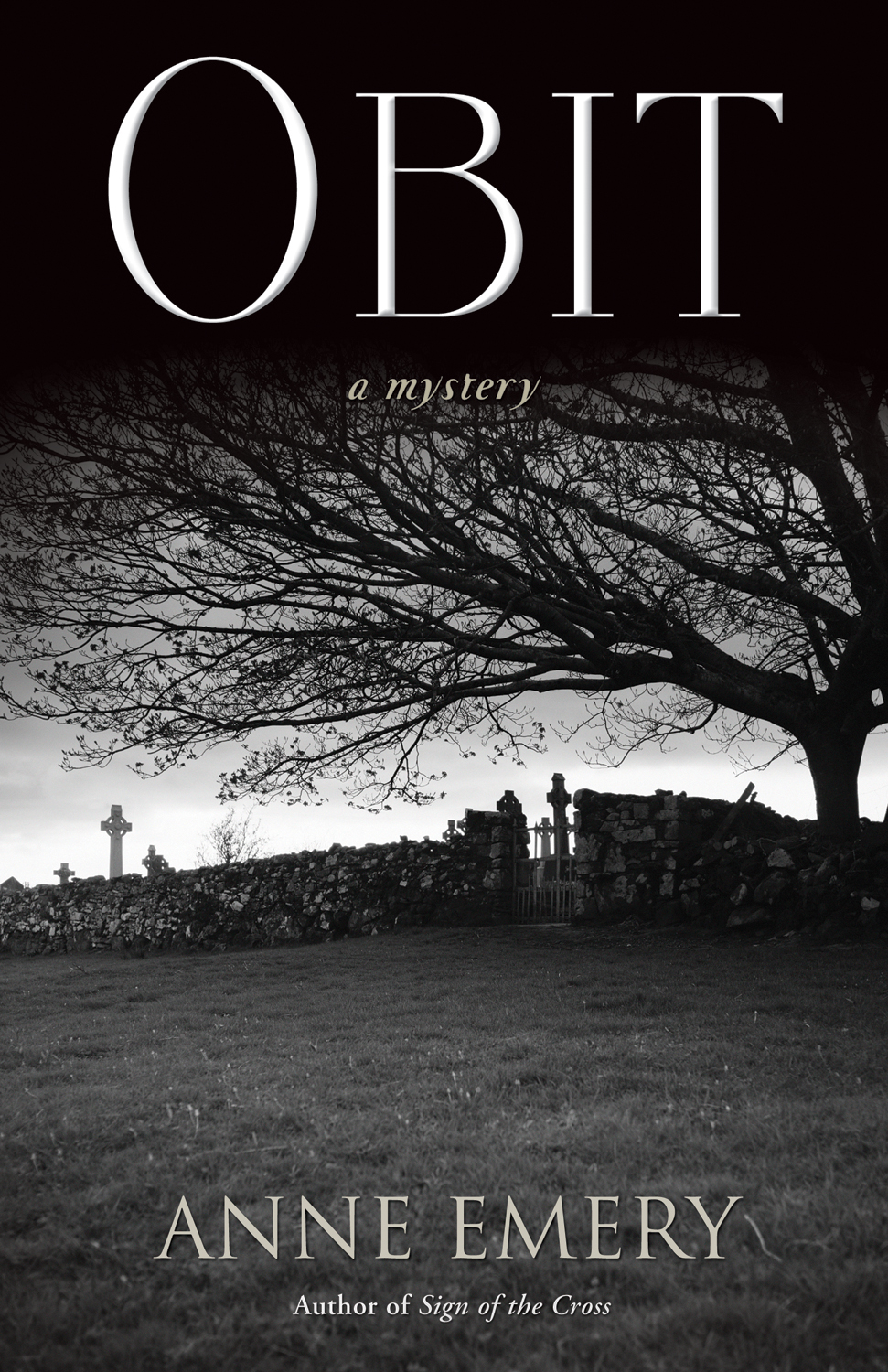 Arthur Ellis Award-winning author Anne Emery returns with a second installment in the Collins-Burke mystery series that is “as outstanding as her first.” — Library Journal Declan Burke fled Ireland forty years ago and never looked back. Now settled in New York, he thinks he’s put the old country behind him, until he reads the obituary of one Cathal Murphy. The obituary, he sees at once, is not about Murphy at all. It is a coded indictment of Burke’s own life — and an announcement of his impending death. Halifax lawyer Monty Collins investigates the obit with its allusions to Burke’s IRA past. Collins gets no help from Burke, who — good soldier to the end — keeps the silence of the grave. But Burke’s denial becomes harder to maintain following a burst of gunfire at a family wedding. The shooting brings another old soldier back onto the field: Leo Killeen, the commanding officer of Burke’s former battalion in Dublin. But he also has secrets to protect. When a body is found in a rundown Brooklyn flat, Collins wonders just how far Killeen will go to keep those secrets under wraps. From the farms of Ireland to the tenements of New York City, Monty is confronted by a cast of enigmatic characters, including the owner of a nightclub frequented by the New York mob; a sultry chanteuse; and Burke’s hotheaded son Francis, whose resentment and dubious activities set the family on a road to destruction. Monty isn’t the only one who is surprised when he reaches the end of the road. Burke too must now confront the suspicion that he has been manipulated all along by an unseen hand.  About the Collins-Burke Mysteries This multi-award-winning series is centred around two main characters who have been described as endearingly flawed: Monty Collins, a criminal defence lawyer who has seen and heard it all, and Father Brennan Burke, a worldly, hard-drinking Irish-born priest. The priest and the lawyer solve mysteries together, but sometimes find themselves at cross-purposes, with secrets they cannot share: secrets of the confessional, and matters covered by solicitor-client confidentiality. The books are notable for their wit and humour, and their depiction of the darker side of human nature ? characteristics that are sometimes combined in the same person, be it a lawyer, a witness on the stand, or an Irish ballad singer who doubles as a guerrilla fighter in the Troubles in war-torn Belfast. In addition to their memorable characters, the books have been credited with a strong sense of place and culture, meticulous research, crisp and authentic dialogue, and intriguing plots. The novels are set in Nova Scotia, Ireland, England, Italy, New York, and Germany. The series begins with Sign of the Cross (2006) and continues to the most recent installment, Postmark Berlin (2020).

Anne Emery is a graduate of Dalhousie Law School. She has worked as a lawyer, legal affairs reporter, and researcher. She lives in Halifax, Nova Scotia, with her husband and daughter. Her first novel was Sign of the Cross (2006).