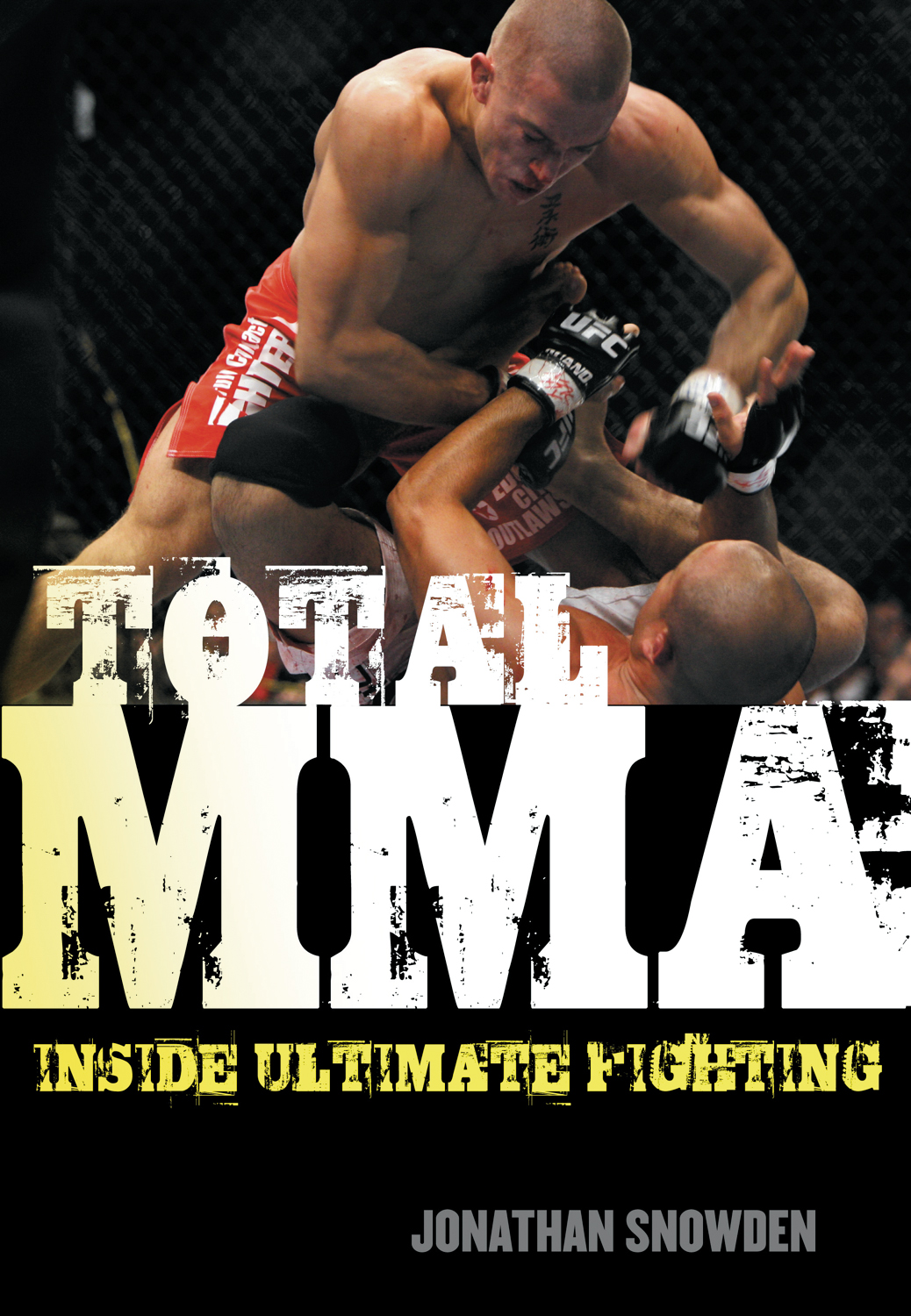 ?Since the beginning of time, men have engaged in hand-to-hand combat. In Ancient Greece, they called it Pankration, a no-holds-barred battle. Over time, one complete combat system was replaced by a variety of limited ones like karate, boxing, and wrestling. In the modern age this created an eternal question: who was tougher? Could a boxer beat a wrestler? Could a kung fu artist dispose of a jiu jitsu man?The Ultimate Fighting Championship answered those questions emphatically in 1993 — and Mixed Martial Arts was born. Early stars like Ken Shamrock and Royce Gracie propelled this new sport into the North American public’s consciousness while pro wrestlers Nobuhiko Takada and Masakatsu Funaki led a parallel evolution in Japan, where cultural forces led to fighters becoming mainstream celebrities.With no television contract and little publicity budget to speak of, the UFC was forced to adopt an aggressive marketing scheme to get public attention. The potential for carnage and blood was played up and a predictable media outcry soon followed. Politicians, led by Arizona Senator and Presidential candidate John McCain, were able to ban the sport in most states and even managed to suspend pay-per-view broadcasts.While the popularity of MMA was at an all-time-high in Japan, MMA failed to thrive in America until Spike TV finally took a chance on the controversial sport and The Ultimate Fighter thrust mixed martial arts back into the mainstream, creating new mega-stars like Forrest Griffin and Rashad Evans, and breathing new life into old favourites.For the first time, Total MMA: Inside Ultimate Fighting arms you with all the history and information you need to know to understand the contemporary world of Mixed Martial Arts, where the backroom deal-making is as fierce as the fighting.

Jonathan Snowden quit his job as a lawyer after September 11, 2001, to join the United States Army. He trained in Brazilian jiu jitsu and the Army Combatives Program and fell in love with the UFC. He is a former radio DJ and television producer who worked for the White House Communications Agency in Washington, D.C. He currently works for the Department of Defense and is the North American Editor of the United Kingdom’s Total MMA.