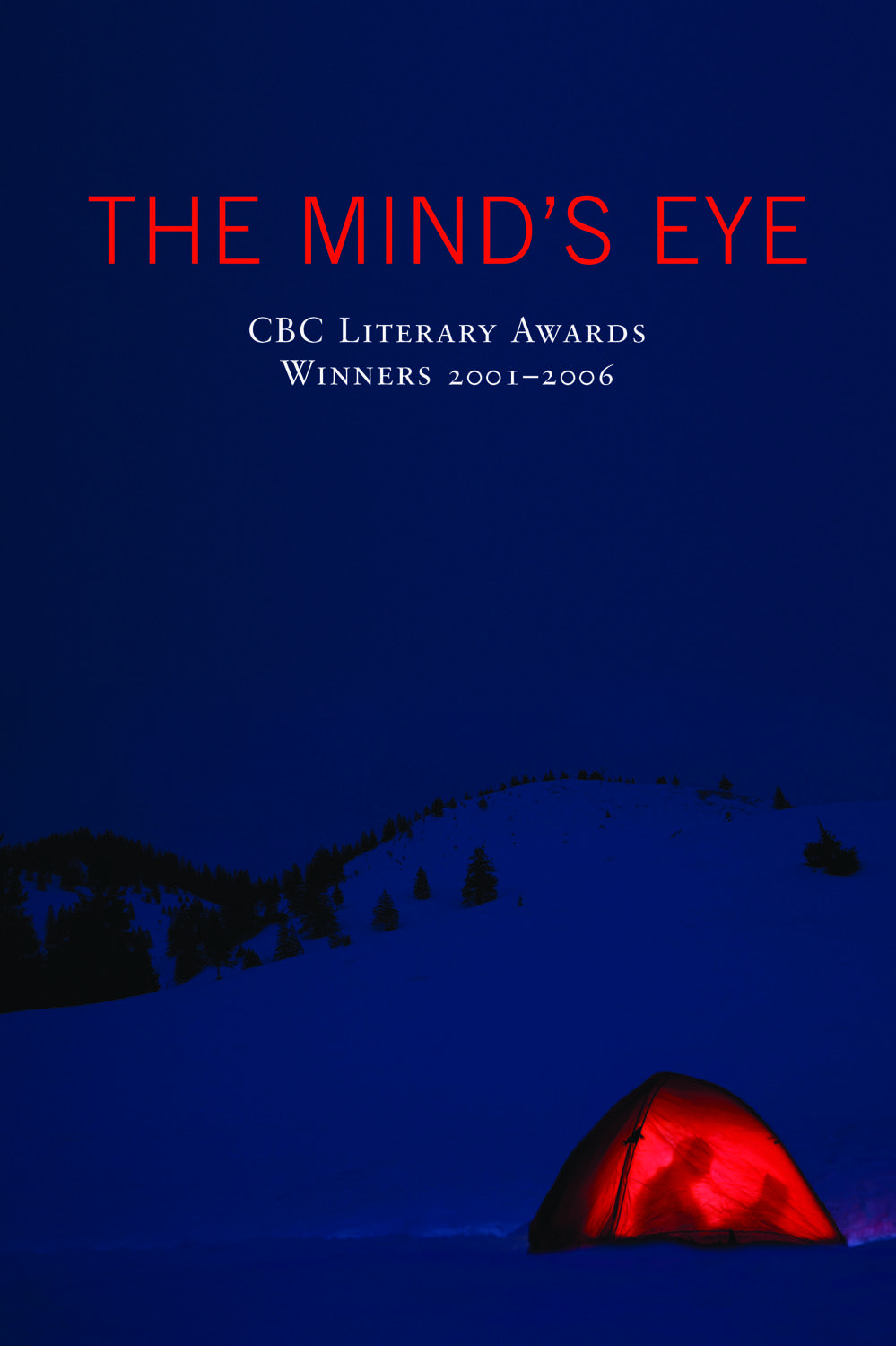 “So I thought, why don’t we do a competition? And so we did. And that was the beginning of its history.” — Bob Weaver, creator of the CBC Literary Awards“I’m personally convinced that I would never have become a writer had it not been for the encouragement of the CBC. How important it is to get that first boost.” — Carol Shields (in 1985)“Writers love this competition because entries are read without the authors’ names and judged blind, on the merits of the writing alone. This unique literary competition . . . is about writing, the beauty of the language, the interest of the subject matter.” — Kim Echlin, from her introductionCelebrated in this anthology are the first-prize English-language winners of the CBC Literary Awards from 2001 to 2006 in poetry, creative non-fiction and travel, and short fiction plus three new translations of French-language winners.