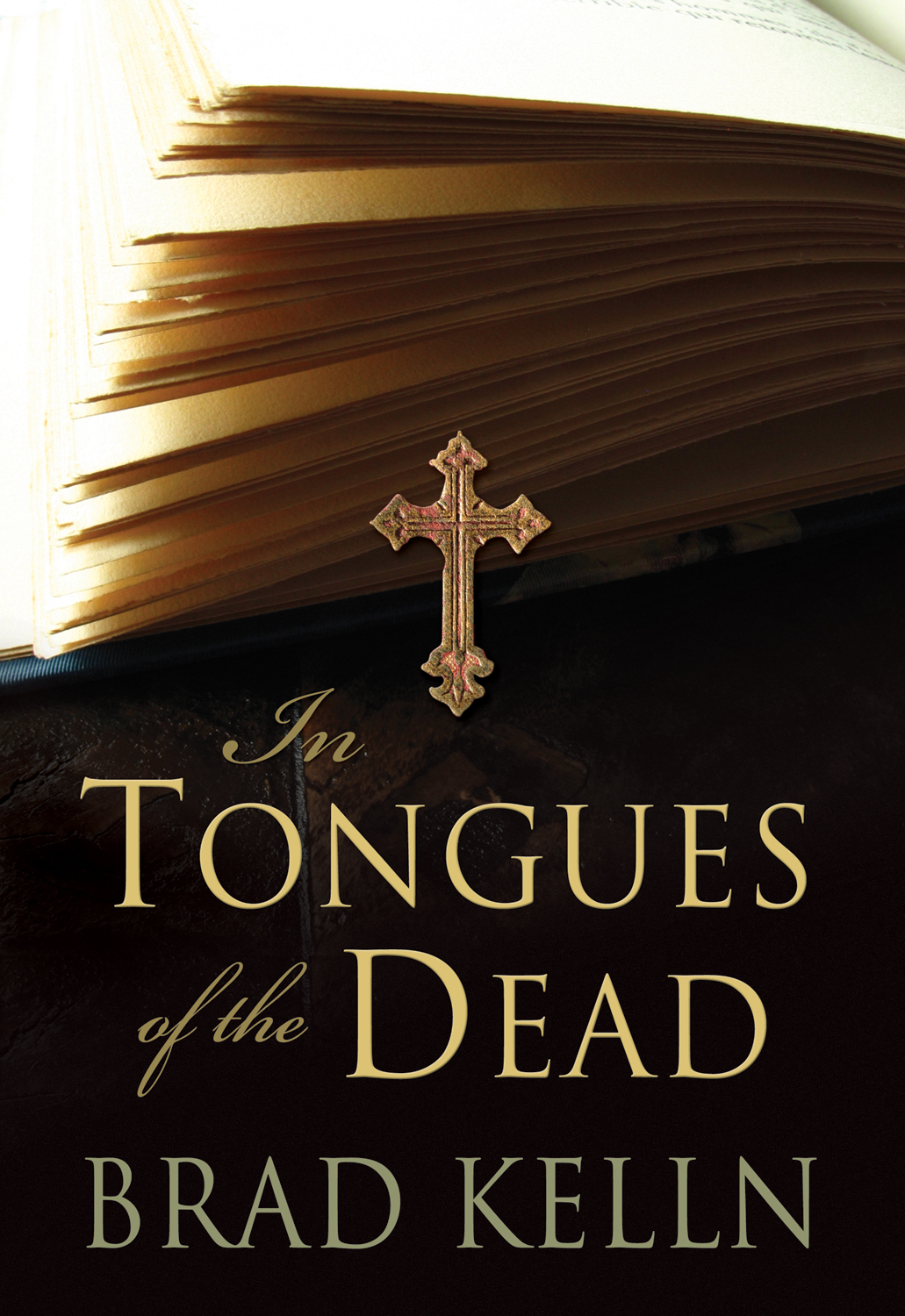 In Tongues of the Dead

In the Beinecke Rare Book and Manuscript Library of Yale University there lies a 400-year-old document that no one has been able to decipher. Twenty years ago the Vatican’s Congregation for the Doctrine of the Faith (CDF) secretly placed a guard to watch over the document.The guard, Father Ronald McCallum, is overwhelmed when an autistic child visiting the library appears to read from the manuscript’s pages. Finally its secrets will be revealed! Father Benicio Valori, priest and clinical psychologist, is sent halfway around the world to verify the boy’s ability to read the manuscript.When the manuscript is stolen, things begin to unravel. It becomes apparent the Vatican has sent others to investigate with orders to stop at nothing from keeping the document’s secrets from being exposed. Fearing for the child’s life, Benicio flees the country to Canada and trusted friend and psychologist, Dr. Jake Tunnel.Despite being distraught by the diagnosis of a brain tumor in his five-year-old son, Jake reluctantly agrees to help his old friend. As events unfold, Jake is drawn into the mystery. Soon he and Benicio begin to unveil the biblical origins of the Voynich manuscript and why this autistic child can read it.They realize that the Voynich Manuscript is the bible of the Nephilim – soulless beings created by the crossbreeding of angels and humans, and despised by God. The angels responsible for their creation were banished from heaven and the monstrous offspring were thought to be destroyed by the flood of Noah’s time. Having the ability to read the manuscript leads Benicio and Jake to believe that Matthew must be a descendent of the Nephilim. And that the Vatican wants him and the book destroyed to protect the Church’s followers from the truth of God’s mistake.

Brad Kelln is a clinical and forensic psychologist and special consultant on hostage negotiation to both the Halifax Regional Police and the RCMP. Dr. Kelln is a fan of fast-paced, action driven stories that include real-life mysteries and phenomenon