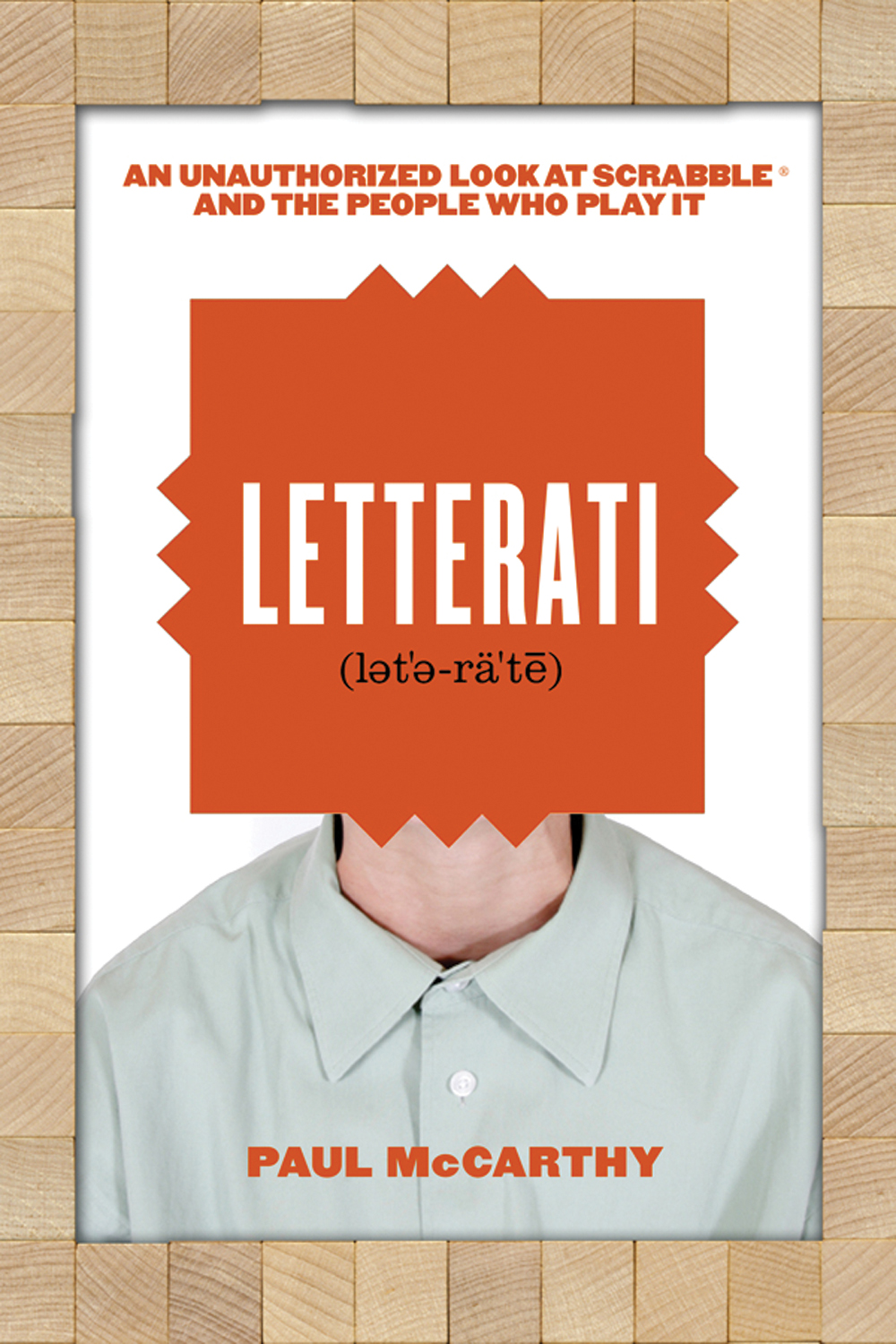 An Unauthorized Look at Scrabble and the People Who Play It

Letterati spans the history of competitive Scrabble in North America from the colourful hustlers of the 1960s New York game rooms, to the hard driving quantitative tile pushers who dominate the game today with strategic skills and memorized vocabularies. Yet, there is more to the history of Scrabble than just playing the game. There is a parallel plot line that revolves around many of the top players, who over the years have wanted to see the game develop through the outside sponsorship of tournaments, the unfettered publication of strategy books and the encouragement of a professional class of players. Along the way the reader will learn about how and why the Official Scrabble Dictionary was compiled, then expurgated in 1993, and now is sold to the public without such words as "jew" as a verb, blowjob, or fatso, while club and tournament players have their own word list, where some 200 such words are legal. The book also covers the obsession that Scrabble becomes for those who play seriously, traits that make a top player successful, how gender affects game play, and how teen players are able to rise above their limited educations and life experience to best their elders. There's also a look at the Scrabble trademark and how its so-called required protection by its owners has been used as a justification for prohibiting outside sponsorship of tournaments, the publication of strategy books and the growth of a professional class of players. At the same time, the book provides a glimpse of how the players' enthusiasm for the game has been harnessed so that they have de facto ended up working for free on the owner's PR plantation, publicizing tournaments, putting on promotional events, talking up the game, and sporting Scrabble geegaws, all unwittingly helping to sell ever more Scrabble sets.

Paul McCarthy is a freelance magazine writer who has appeared in "American Health," "Equinox," "Omni," "Oncology Today," "Psychology Today," "The Scientist," and others. He has been a club and tournament "Scrabble" player for 11 years and is ranked in the top 10 percent of players in North America. He lives in Littleton, Colorado.