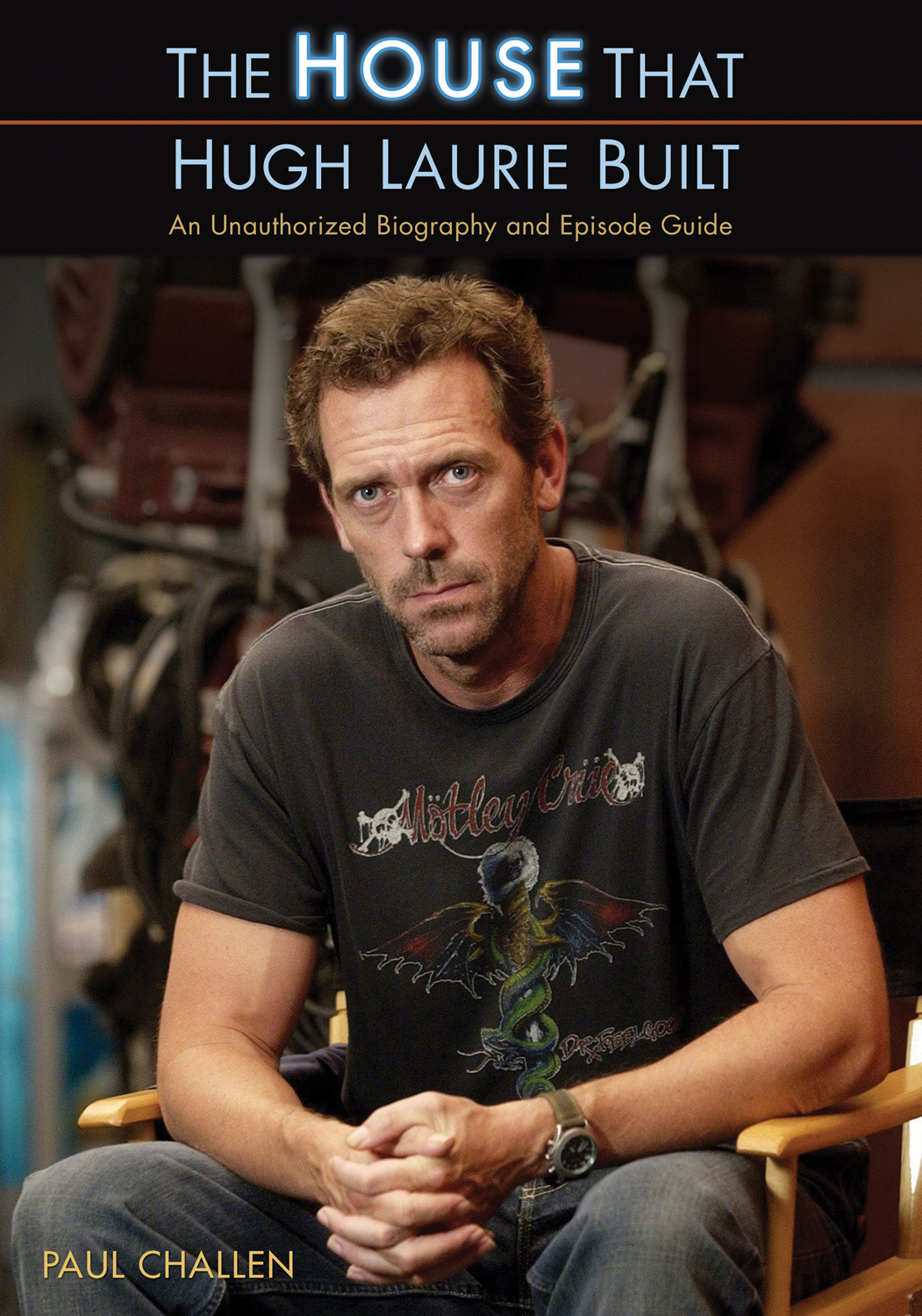 The House That Hugh Laurie Built

An Unauthorized Biography and Episode Guide

At the centre of the critically acclaimed Fox drama House, British actor Hugh Laurie has become the focus of fans across North America, Britain, and Australia. Winner of the Golden Globe for Best Actor in a Dramatic Series, honoured by the Queen with an Order of the British Empire, and one of People’s Sexiest Men Alive, Laurie has become an icon. But who is the man behind the cane and acerbic wit? A musician? A motorcyclist? A comedian? Laurie is all these things and more. This biography aims to shed light on his childhood struggles to live up to his mother’s high demands and emulate his father’s accomplishments as a doctor and an Olympic gold medalist; his education at the prestigious academies of Eton and Cambridge; his comedic career with Emma Thompson, Stephen Fry, and Rowan Atkinson; his own personal struggle with depression; and how he came to be the best-loved curmudgeon on television. Interviews with creator and executive producer David Shore will reveal the Canadian connection to this truly global show and how a Canuck from London, Ontario, made the move to Hollywood stardom. The House That Hugh Laurie Built will also serve as a magnifying glass, providing episode analysis, cast biographies, selections of Dr. House’s caustic wit, and production bloopers and medical mistakes that only a sleuth like Dr. House could expose.

Paul Challen lives in Dundas, Ontario. He is the author of Inside the West Wing and Get Dutch! A Biography of Elmore Leonard, and writes regularly on pop culture and sports for magazines, newspapers, and radio in Canada and the U.S.