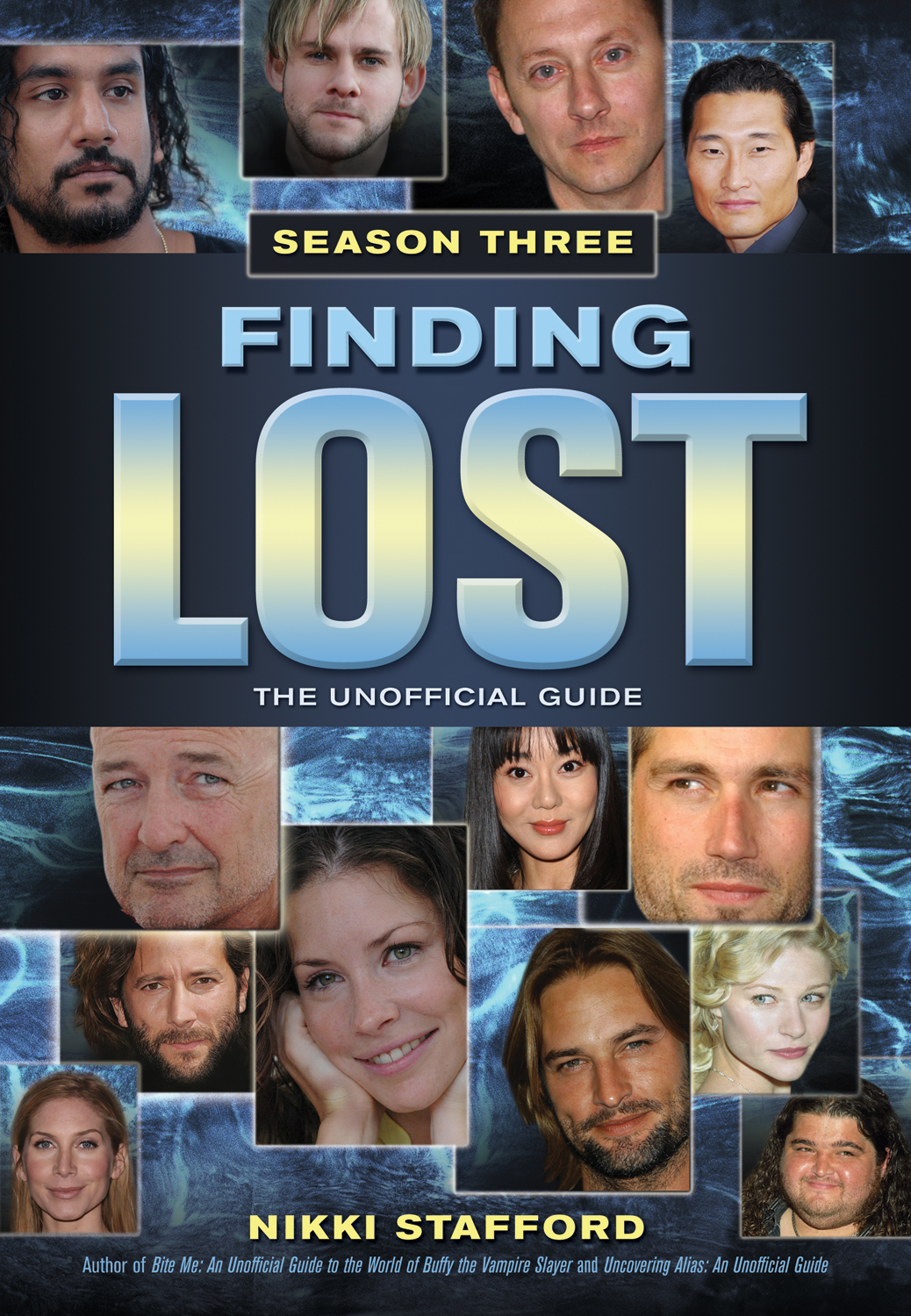 “Stafford brings the symbolism, themes, and mythology to the forefront, so that casual viewers and devoted fans have a better understanding of what is happening in each episode.” — About.com

The castaways on Lost spent two seasons trying to find rescue, dealing with the traumas of their past, and being baffled by the presence of polar bears on their deserted island. In season 3, they are focused on a bigger problem: the Others. With the mysteries of the island deepening and the puzzle becoming more convoluted, this book will help you put those pieces together to figure out where the series is going. The only Lost guide available that analyzes the show episode by episode, Finding Lost series includes:

Full of exclusive photos and enough background to put you leagues ahead of other viewers, this book will finally help you “find” Lost.